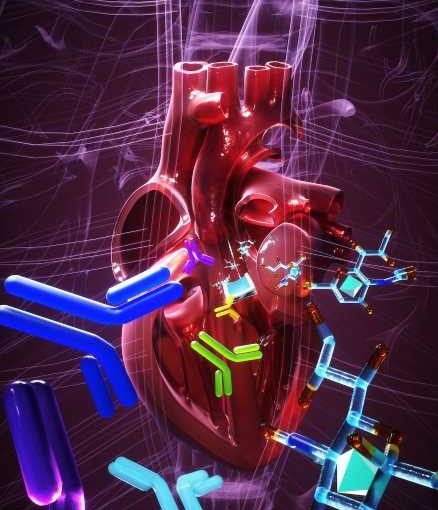 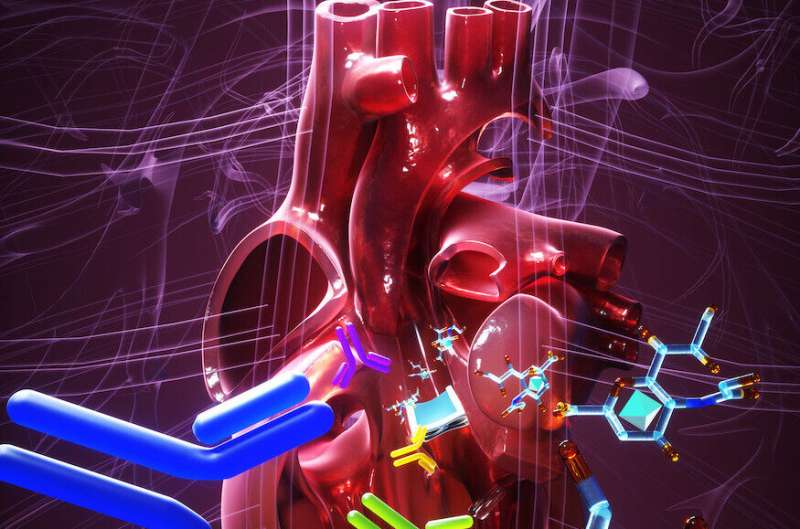 An international study led by a researcher from Tel Aviv University offers a novel technology that can assist many patients implanted with bioprosthetic heart valves by avoiding additional complicated replacement surgery. Many heart patients implanted with such valves are forced to replace it ten years later due to calcification of valve tissue. The researchers have now been able to show that by genetically engineering the biological component in the valve, it was possible to avoid immunological attack and calcification risk, thereby offering next-generation durable bioprosthetic heart valves. The study was published in the journal Nature Medicine.

This technological development stems from the EU-funded TRANSLINK consortium consisting of 14 members from Europe, USA and Canada and led by Dr. Vered Padler-Karavani from The Shmunis School of Biomedicine and Cancer Research at Tel Aviv University. In this study the researchers investigated close to 1700 patients with ~5000 blood samples covering almost 15 years since implantation.

The researchers explain that patients can be implanted with either a mechanical heart valve that last long but requires daily administration of anticoagulants that can lead to life-threatening hemorrhages, or bioprosthetic heart valves (made from bovine, porcine or equine tissue) allowing patients to live a reasonably normal life, but those are commonly destroyed after a decade requiring replacement.

Dr. Padler-Karavani says that “since bioprosthetic heart valves are made of animal tissues, we hypothesized they contain foreign non-human sugars (Neu5Gc and alpha-Gal) that are attacked by the human immune system, which then mediate the calcification that lead to structural valve deterioration. Indeed, in our research we proved that this was the reason and even suggested an implementable solution.”

“We discovered that all bioprosthetic heart valve patients developed an immune response against the foreign sugars in the valves. We could clearly see an increase in antibody responses against these sugars in implanted patients, as early as one month after implantation, some lasting even two years later. We also found that some of the patients showed signs of calcification as early as two years post implantation”.

Anu Paul, a postdoc in the lab, also showed that the foreign sugars and the antibodies attacking them were found on calcified bioprosthetic heart valves explanted from patients some 10 years after implantation. Additionally, the dietary non-human sugar Neu5Gc and the antibodies against it were also found on explanted calcified native valves (the original malfunctioning human valves that needed to be replaced with a bioprosthesis). Since this sugar cannot be produced in the human body, it most likely accumulates on these valves from diet rich in red meat and dairy products where it is abundant. Therefore, it is possible that red meat diet mediates the initial need for valve replacement. The researchers also confirmed in a human-like animal model that antibodies against the foreign sugars indeed mediate calcification of tissues used for production of bioprosthetic heart valves.

Furthermore, the option to employ genetic engineering to resolve the problem was examined. For this purpose, the consortium created genetically modified porcine (pigs) that do not express the sugars foreign to humans. In Dr. Padler-Karavani’s lab the researchers found that in a human-like animal model that engineered tissue lacking the foreign sugars significantly had reduced calcification even in the presence of antibodies against the sugars and can therefore increase the durability of bioprosthetic heart valves made of such tissues.