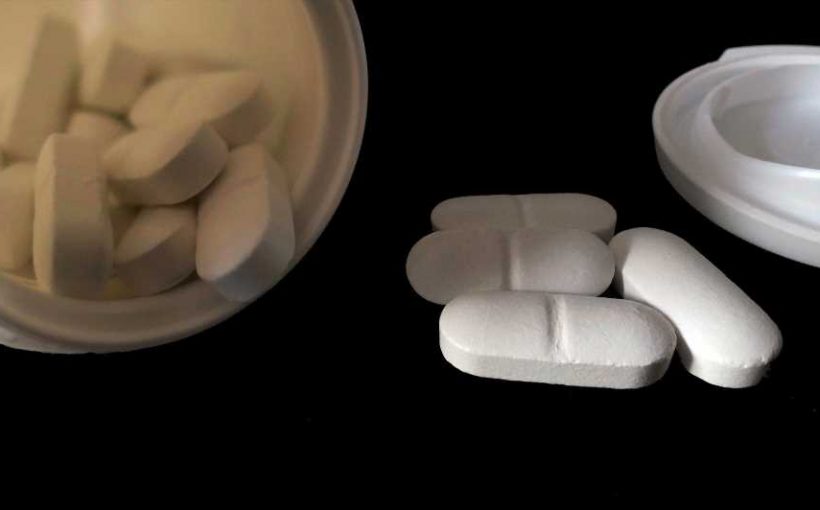 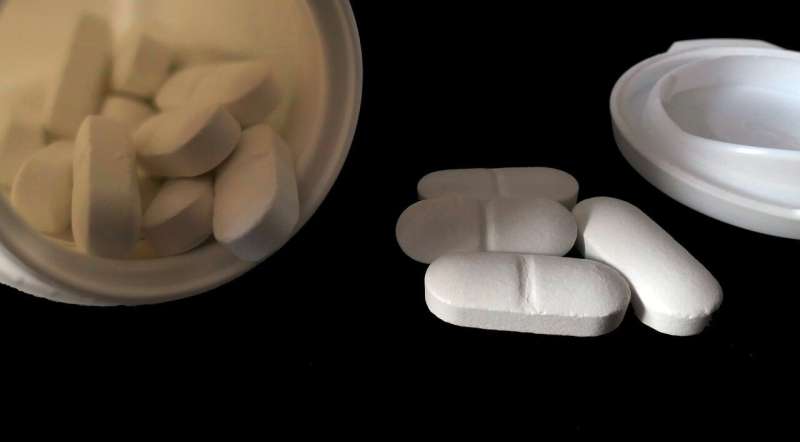 The U.S. Preventive Services Task Force is re-evaluating recommendations on the use of aspirin to prevent colorectal cancer. According to media reports and a review by the agency—charged since 1984 with issuing guidelines on steps that might prevent disease—recent studies have clouded evidence of aspirin’s anticancer benefits.

The Gazette spoke with Andrew Chan, director of cancer epidemiology at the Mass. General Cancer Center and a professor at Harvard Medical School, about the new thinking around aspirin. Chan says that the evidence for the medicine’s effectiveness in preventing colorectal cancer remains compelling, and called for a nuanced approach to any revision of recommendations. The interview was edited for clarity and length.

GAZETTE: What do you think of reports that the U.S. Preventive Services Task Force is considering backing away from routine use of aspirin for colorectal cancer prevention?

CHAN: What I disagree with is their opinion that the benefit with respect to colorectal cancer is inconclusive. I think the data are actually pretty compelling. The recent studies that have been less supportive are clinical trials that have been done within selected populations over a short period of time. But if you look at the overall compendium of data, the aspirin link to lower colorectal cancer rates is quite convincing. Nonetheless, we’re at a point now where a clinical trial of aspirin, perhaps in a younger population, with longer-term cancer outcomes, would be really important for the field to cut through some of the confusion.

GAZETTE: You reported results in January that seem to confirm aspirin’s effectiveness among older adults. Can you tell us about the study?

CHAN: One reason we conducted our study is that we wanted to understand why, in a recent clinical trial of aspirin started in adults over the age of 70, there was no benefit in terms of cancer—and possibly an increased risk of cancer deaths.

This was a head-scratcher because so much prior data had shown that taking aspirin reduces your risk of cancer, especially colorectal cancer. But we know in the real world that it is not common for people to first start taking aspirin after the age of 70. Many of the molecular changes in our bodies that might influence risk of developing cancer may have already happened by then—in other words, the horse may be out of the barn. So we should not be surprised that the result of a trial of aspirin started at an older age would be disappointing, and that if you start aspirin very late in your life, you may not enjoy the same benefits.

We found that if you had started taking aspirin at a younger age, you could still potentially benefit after age 70 in terms of colorectal cancer risk. This illustrates that it may be a challenge to make blanket statements about whether you should or shouldn’t take aspirin at a certain age without taking into account when you first start and how long you take it for. Of course, it’s difficult for a group like the U.S. Preventive Services Task Force to account for this nuance in the data because their goal is to provide a simplified recommendation. But it is an important detail. If you simplify the recommendations too much, there is the risk that people get confused and disregard a potentially life-saving intervention as being ineffective in all situations.

GAZETTE: So is prevention becoming like other areas in medicine, where everyone may not benefit from any particular treatment but some may benefit a lot?

CHAN: That’s exactly right. In cancer treatment, we’ve moved toward a more targeted approach, where we base treatments on a patient’s particular cancer type and their molecular profile. What we need for the field of prevention is “precision prevention.” Aspirin is one of those drugs where targeted treatment is particularly important, because it is a low-cost, familiar, and easily taken drug which can substantially reduce someone’s individual cancer risk, though with trade-offs.

Going forward, it will be really important for precision prevention to become the focus. I think that’s going to be the new paradigm for cancer prevention. We’ve seen too many examples where a one-size-fits-all approach fails. The clinical trials don’t produce the results we thought they would because we’re trying to apply something to a too-broad population. Cancer is complicated. Not everybody develops the same cancer through the same biological pathways. It’s kind of naive to think that a one-size-fits-all prescription to cancer prevention will be successful.

GAZETTE: What are the mechanisms at work for aspirin use to prevent colorectal cancer? Are they the same as with heart attack and stroke, where there’s a blood-thinning effect?

CHAN: The mode of action in cancer is less clear. I think there are many mechanisms that could be potentially at play, some of which have been fairly well-corroborated by experimental and human studies. In the end, I think it’s probably not a single mechanism. That’s also what makes aspirin uniquely beneficial: It has so many mechanisms that could have an anticancer effect. At the same time, the difficulty in pinpointing a single mechanism has made some people uncomfortable. Nonetheless, we need to continue working to better understand all of the potential anticancer mechanisms of aspirin to better identify those people who are more likely to benefit from the drug.

GAZETTE: Could studies also identify who might be at risk for undue bleeding, one of the concerns about aspirin use? That must vary person by person as well.

CHAN: Correct. Understanding more about who potentially could be harmed from aspirin in terms of bleeding will be important. And I think understanding both clinical risk factors and biological factors to predict bleeding risk will be critical.

GAZETTE: In the end, “Oh, I better stay away from aspirin,” would be the wrong takeaway for an individual reading about the task force’s deliberations, correct?