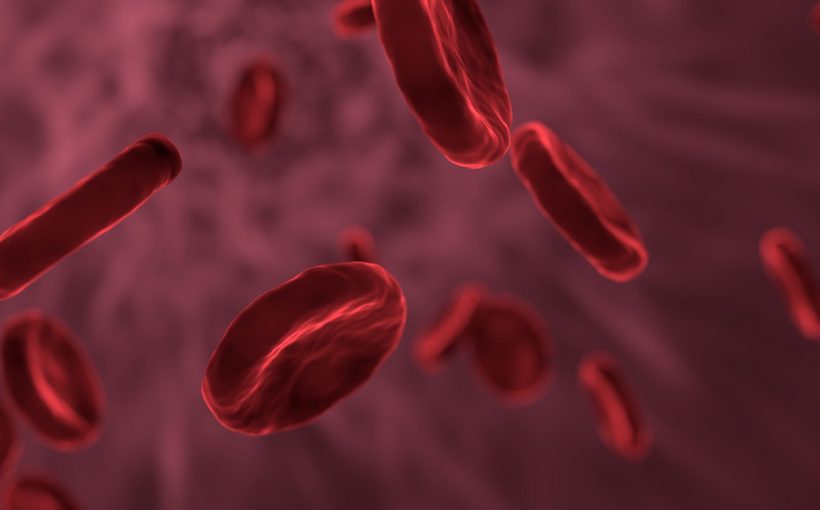 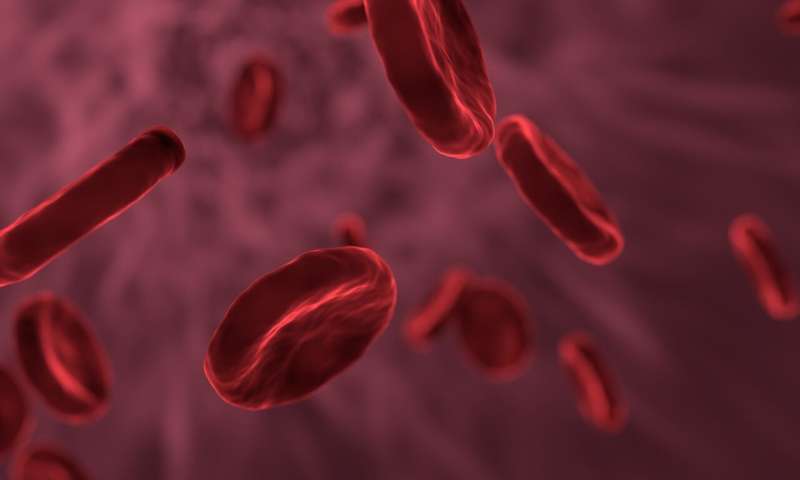 A new prognostic tool predicts how long someone diagnosed with chronic lymphocytic leukemia (CLL) will be able to wait before starting cancer treatment. Researchers describe what they hope will become a point-of-care resource to help improve clinical decision making in a study published today in the journal Blood.

The tool, which is based on the results from three common and widely available tests, could help alleviate the frustration patients feel when told that they have cancer but should ‘watch and wait’ rather than starting treatment immediately—the strategy medical guidelines recommend for patients with early-stage CLL who don’t have disease symptoms. Such patients comprise about 70-80% of those diagnosed with CLL each year. It is estimated that more than 400,000 patients in the United States and Europe currently fall into this category.

In addition to offering patients a better sense of how they might need to adjust work, travel, and other activities to plan for cancer treatment, the prognostic tool can help doctors determine how frequently to monitor each patient. Most existing prognostic tools for CLL focus on assessing a patient’s chance of survival once the disease has progressed to the point that treatment is necessary. The new tool, called IPS-E, is the first validated prognostic score specifically tailored to forecast the need for treatment.

“While some patients display a milder disease never requiring therapy, others present active disease shortly after diagnosis and require intervention,” said lead study author Davide Rossi, MD, Institute of Oncology Research in Bellinzona, Switzerland. “The IPS-E is a simple and a robust prognostic tool based on routine clinical and laboratory variables. The simplicity of IPS-E should facilitate its translation to the clinic.”

CLL is a cancer of the white blood cells that causes the body to produce too many lymphocytes, a type of immune cell. The disease typically progresses more slowly than other forms of leukemia and many patients have no symptoms. As CLL gets worse, it can cause fatigue, swollen lymph nodes and frequent infections and increase the risk of other types of cancer and immune system problems.

Previous studies have shown there is no survival benefit to starting available therapies until a patient’s white blood cell counts and symptoms reach a certain threshold. Among all CLL patients, roughly one-third never require treatment, a third will need treatment only after many years without symptoms, and a third require therapy within the first few months or years. However, until now doctors have lacked evidence-based tools for predicting which patients will fall into which category, said Dr. Rossi. Most patients are advised to visit their doctor every 3-12 months to check for signs of disease progression.

Validating the scoring system using data from 10 other cohorts, the researchers found that about 30% of patients were categorized as low risk, 35% were at intermediate risk and 35% were at high risk. The scores correlated closely with actual outcomes; of those in the low-risk category, 8.4% required treatment within five years, compared to 28.4% in the intermediate group and 61.2% in the high-risk group.

The three tests required to establish a patient’s prognostic score are widely available. Lymphocyte counts and lymph node status are already assessed as part of routine CLL diagnosis. The genetic test to determine IGHV status is typically performed when a patient is preparing to start treatment. Performing this test at the time of diagnosis would allow doctors and patients to benefit from the prognostic tool and the test would not need to be repeated later if the patient begins treatment.

In addition to its importance for patients and doctors, the prognostic tool can also inform the design of clinical trials, for example to assess monitoring and early intervention strategies for patients who face the highest risk of disease progression.