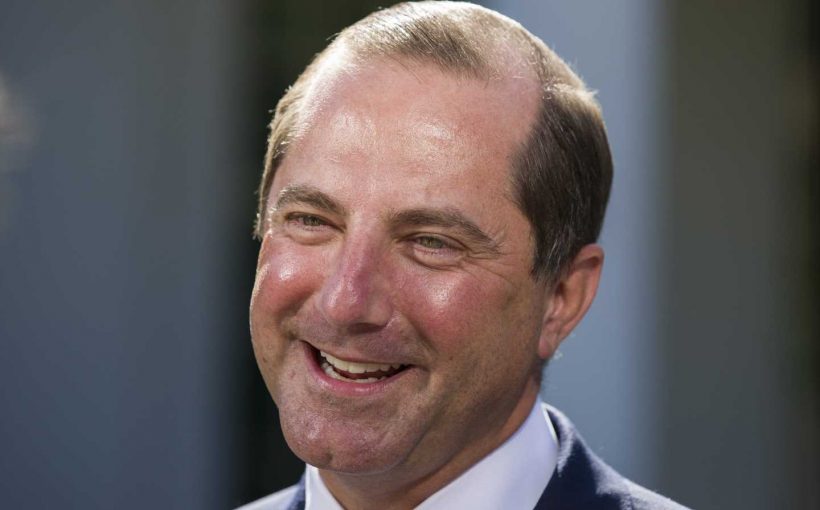 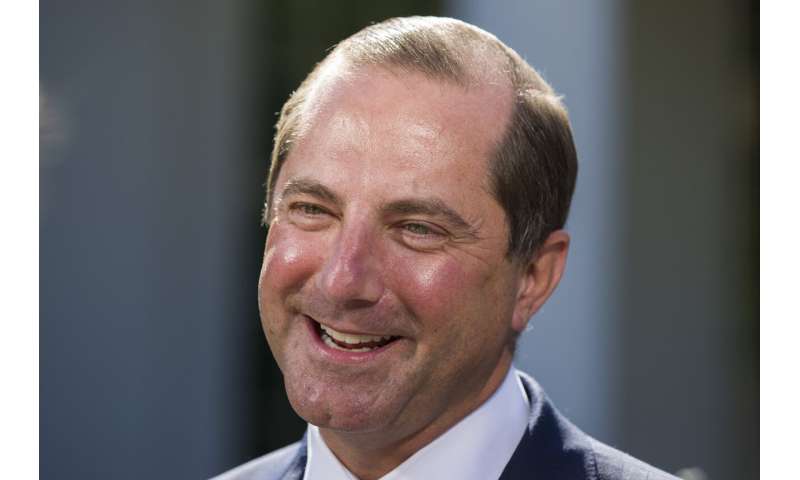 Consumers will have more health insurance choices next year under the Obama-era health care law and premiums will dip slightly for many customers, the Trump administration announced Tuesday.

But that may be short-lived. The administration is simultaneously asking a federal appeals court in New Orleans to overturn the entire Affordable Care Act as unconstitutional, an overhang of uncertainty that looms over the program.

For now, the Department of Health and Human Services is touting a second consecutive year of positive-sounding numbers. An additional 20 insurers will participate for 2020, expanding consumer choice in many states, officials said. Nearly 70 percent of customers will have three or more insurers from which to pick a plan.

About 10 million people are covered through the health law’s insurance markets, which offer taxpayer-subsidized private plans for people who aren’t covered on the job. Former President Barack Obama’s namesake law will be 10 years old in 2020.

Premiums for a hypothetical 27-year-old choosing a standard plan will decline 4% on average next year in states served by the federal HealthCare.gov website, the Trump administration said. About a dozen states run their own sign-up websites, but most rely on HealthCare.gov.

A low-cost midrange plan for that hypothetical 27-year-old will charge monthly premiums of $374 next year, officials said. The law’s income-based subsidies can drop that to around $50.

However, people who don’t qualify for income-based assistance must pay full price, and that’s before any deductibles and copays. Unsubsidized customers may just decide to go uninsured, particularly if they’re healthy.

A previous Republican Congress repealed a nudge to get more people signed up—unpopular fines for those who don’t get covered. 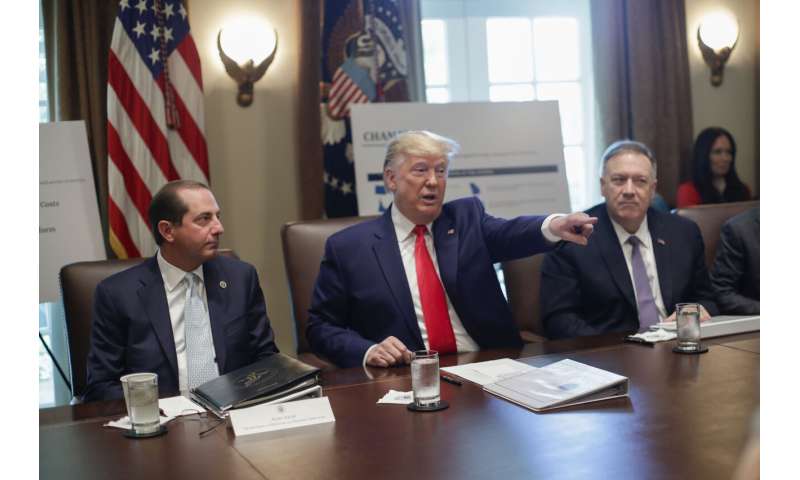 President Donald Trump’s administration, even as it pursues his goal of doing away with “Obamacare” in the courts, is trying to take credit for the program’s current stability.

“Until Congress gets around to replacing it, the president will do what he can to fix the problems created by this system for millions of Americans,” HHS Secretary Alex Azar said. “The president who was supposedly trying to sabotage this law has been better at running it than the guy who wrote it.”

They credit the Trump administration for working with a dozen states to approve waivers that can bring down premiums by setting up a backstop system for paying bills from the costliest patients.

However, they say the original design of the law’s subsidies is probably the major stabilizing force. People eligible for financial assistance are insulated from price spikes because they pay only a fixed percentage of their income for premiums.

“As long as the subsidies are in place the changes that are happening … are not going to push this market off a cliff,” Standard & Poor’s director and lead analyst Deep Banerjee said.

Experts say yet another factor is that insurers that have stuck with the program have learned over time how to operate profitably.

The Trump administration also disclosed that it had made some “minor” changes in how it reports data about the program. While those tweaks appear to be in the weeds, they’re likely to get close attention from Democrats who accuse Trump of “sabotage” of the health law.

Sign-up season starts Nov. 1 in most states and runs through Dec. 15. States that run their own open enrollment may have different dates.

The appeals court in New Orleans could issue its ruling during that time, but Azar said he’s not concerned even if the judges say the whole program should be tossed.