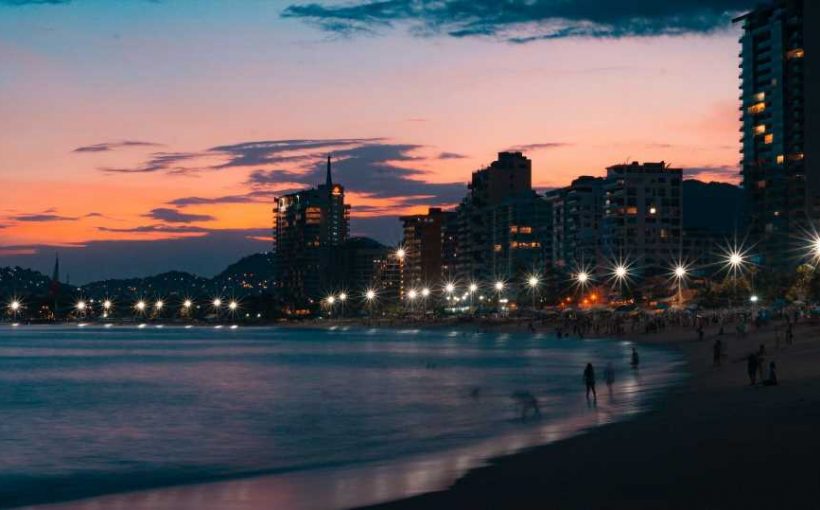 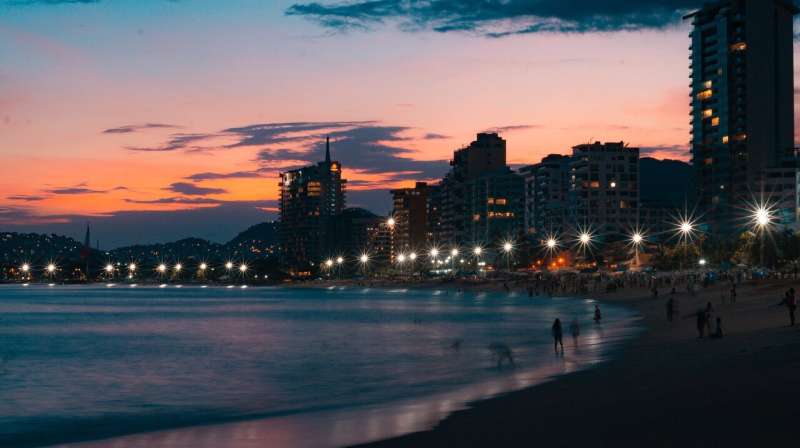 Mexico reeled Thursday from its worst week of the pandemic yet, with deaths averaging nearly 1,000 a day and a health system that was close to reaching a breaking point.

The Latin American country has seen a spike in infections and fatalities following the Christmas and New Year holidays when families traditionally gather.

Queues for coronavirus tests or tanks of oxygen for sick relatives are now a common sight in Mexico City, where the mood on the streets is somber.

“We’re all scared, but unfortunately there are people who don’t understand it, who go out without masks, have parties,” said Antonio Hoyos, a 55-year-old government worker buying oxygen for his son.

“They don’t realize the magnitude of what they’re causing,” he added.

In the seven days to Wednesday, the nation of 128 million officially registered 6,930 deaths, including a record 1,314 on Tuesday alone.

“Since late November there was a loss of control of social activity and people began to go out too much in the streets,” epidemiologist Malaquias Lopez told AFP.

Authorities say that is partly a reflection of the country’s large population, but also the prevalence of underlying health problems including obesity, hypertension and diabetes.

They acknowledge that the real death toll is probably much higher due to limited testing.

The health system is overwhelmed in many areas, particularly Mexico City.

Home to nine million people, the capital has recorded more than 24,000 coronavirus deaths, and 91 percent of hospital beds are full, according to the health ministry.

“It scares me,” said Izchel Martinez, a 36-year-old lawyer.

“If you die, what will happen to the children? I personally feel paranoid and scared, and am being very careful,” she said.

The city’s authorities announced on Thursday a home care plan that they said was for patients who do not need hospitalization, including a supply of oxygen and monitoring by specialists.

But the program also reflects a grim reality.

“In some areas many have no chance of receiving medical attention. This will even mean people dying at home,” warned Lopez, a former health ministry official.

Since December 18, Mexico City has banned non-essential activities in an attempt to curb infections.

The country began mass immunization on December 24 using the coronavirus vaccine developed by US drugs giant Pfizer and its German partner BioNTech, but it is constrained by limited supply.

Optimism over the vaccine also brings a risk that people forget about the dangers, Lopez said.