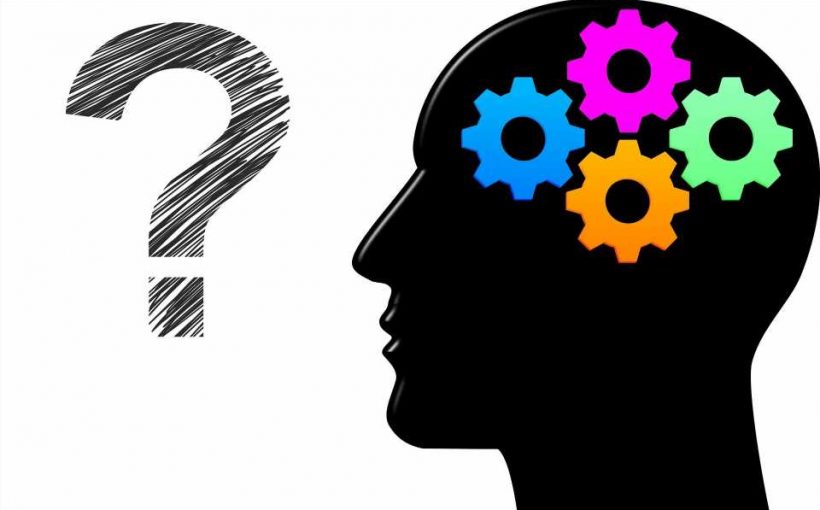 Women who work in the paid labor force in early adulthood and middle age may have slower memory decline later in life than women who do not work for pay, according to a new study published in the November 4, 2020, online issue of Neurology, the medical journal of the American Academy of Neurology. Researchers found an association between working for pay and slower memory decline regardless of a woman’s marital or parenthood status.

“Our study followed a large number of women across the United States and found the rates of memory decline after age 55 were slower for those who spent substantial amounts of time in the paid workforce before age 50, even among those who stopped working for a number of years to raise children before returning to work,” said study author Elizabeth Rose Mayeda, Ph.D., M.P.H., of the UCLA Fielding School of Public Health in Los Angeles. “While there’s no debate that managing a home and a family can be a complex and full-time job, our study suggests that engaging in paid work may offer some protection when it comes to memory loss—possibly due to cognitive stimulation, social engagement or financial security.”

The study involved 6,189 women who had an average age of 57 at the start of the study. Researchers divided the participants into five groups based on their work-family life histories between ages 16-50: working non-mothers, working married mothers, working single mothers, non-working single mothers and non-working married mothers. The women were followed for an average of 12 years and were given memory tests every two years.

Researchers found that while memory scores were similar for all women between ages 55 and 60, after age 60 the average rate of decline on the memory test scores was slower for women who participated in the paid labor force than for women who did not.

“We found the timing of labor force participation did not appear to matter,” said Mayeda. “Rates of memory decline were similar for married working mothers including those who consistently worked, those who stayed home for a few years with children as well as those who stayed home many years before returning to the workforce, suggesting that the benefits of labor force participation may extend far into adulthood.”