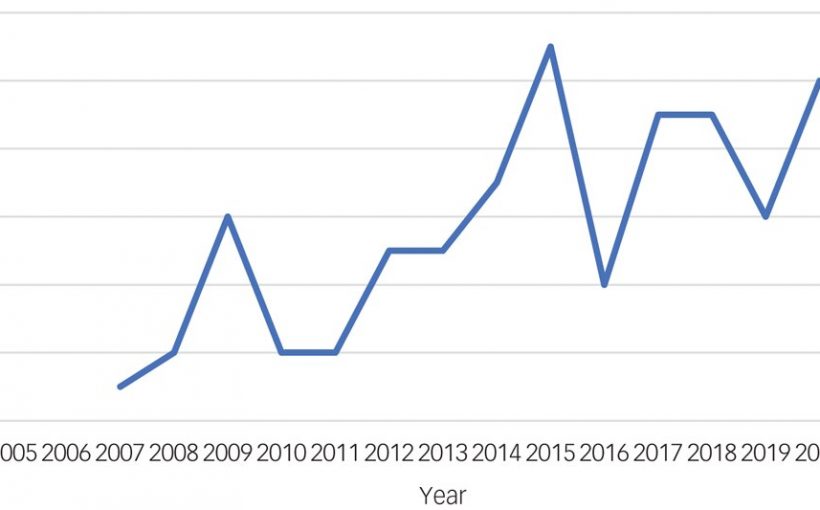 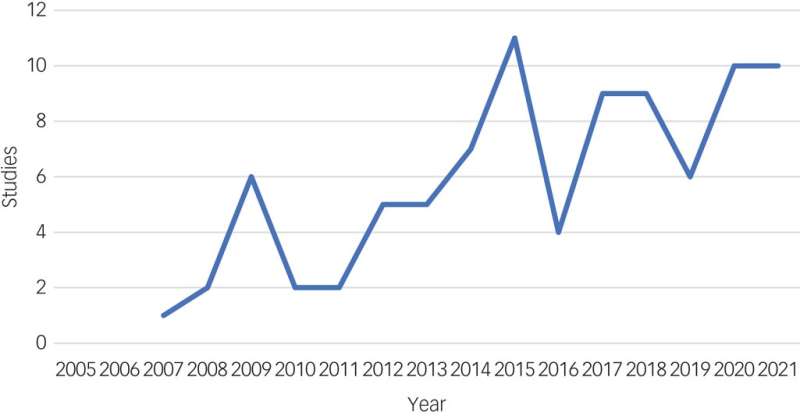 The diagnosis exhaustion disorder accounts for the majority of all long-term sick leave in Sweden. However, a research review indicates that the scientific evidence behind the diagnosis is weak.

Elin Lindsäter, a researcher at the Department of Clinical Neuroscience at Karolinska Institutet and psychologist at Gustavsberg Healthcare Center, and colleagues have recently published a review of all the research done on the diagnosis since it was introduced in 2005. The researchers found 89 studies.

“There has been surprisingly little research, given that it is a major societal problem and that the diagnosis accounts for the majority of all long-term sick leave,” she says.

One research question is whether there are biological changes, in the brain for example, that are unique to exhaustion disorder. According to Elin Lindsäter, the research as a whole does not provide answers.

“The findings are scattered and the studies have not been done in such a way that it is possible to say whether any changes are unique to exhaustion disorder,” says Elin Lindsäter.

There is also a lack of evidence on which treatment is efficient. The studies are usually small and have methodological shortcomings. Only a small number of randomized, controlled studies have been conducted.

The research shows that many people diagnosed with exhaustion disorder have a range of psychiatric and physical symptoms. But how these symptoms differ from other related diagnoses, such as depression, various anxiety disorders, fibromyalgia or chronic fatigue syndrome, is largely unresearched.

The diagnosis exhaustion disorder exists only in Sweden, but the symptomatology is common globally. According to Elin Lindsäter, it would promote further knowledge development to have increased collaboration with international researchers studying severe fatigue conditions from different perspectives and across different diagnoses.

“By studying severe fatigue as a symptom dimension that can span several types of disorders, we would have a better chance of understanding disease mechanisms and finding different subgroups that may be in need of different types of treatment,” Lindsäter says.