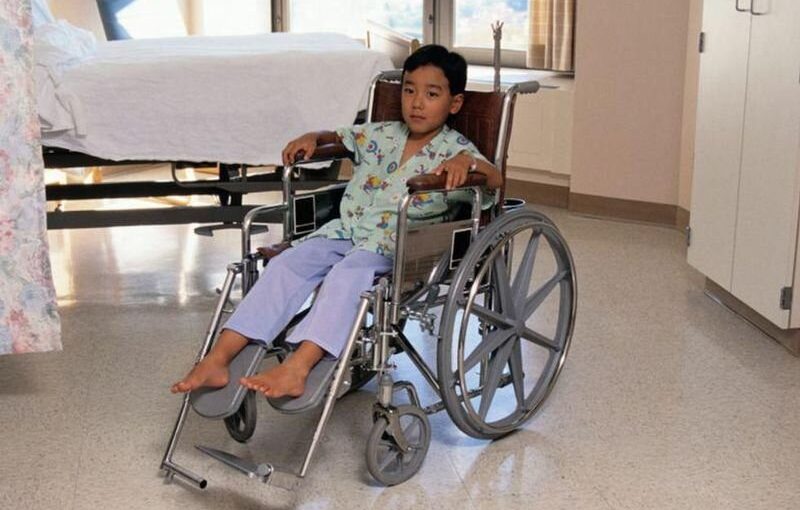 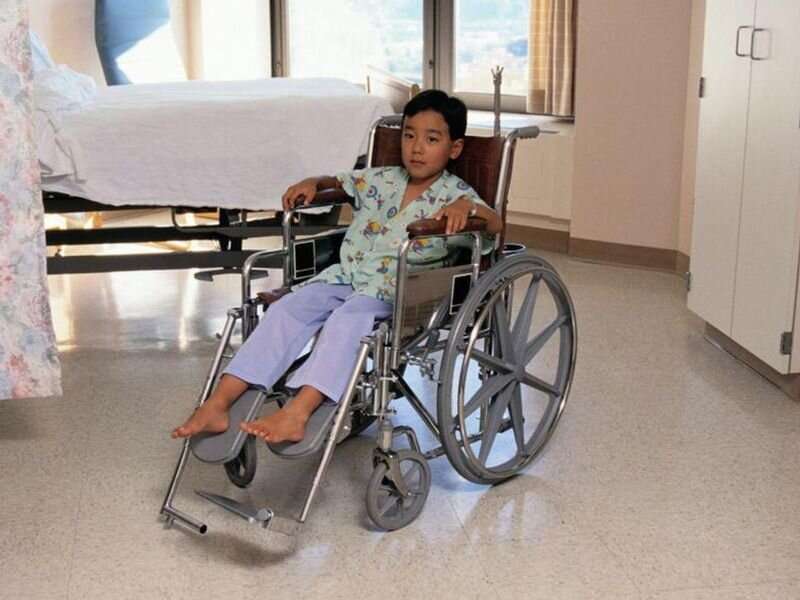 (HealthDay)—Having a special needs child can mean medical emergencies and doctors’ visits where parents have to take time off from work, and now a new study shows that can bring a bit financial hit to a family.

The study found that households of children with intellectual disability, cerebral palsy or brain injury had the highest levels of lost wages, and that lost wages were high in families with children under 5 and in Hispanic families.

Caregivers who had to take time off work or leave jobs to look after a child were more likely to be younger, female and less likely to have a high school education than those who didn’t have to leave work to care for a child.

Households that lost income while providing care for a child were more likely to live in poverty, be enrolled in a government assistance program and more likely to spend over $5,000 a year in out-of-pocket expenses for their child’s health care, according to the study published in the August issue of the journal Pediatrics.

The findings highlight the need for programs and policies that ease “the economic challenges families face caring for children with chronic health conditions,” Foster said in a hospital news release.

The United States has no national paid family leave program. The Social Security Income (SSI) program does provide financial assistance to some families of children with special health care needs, but requires that the child have severe impairment that is expected to result in death or last for no less than 12 months.