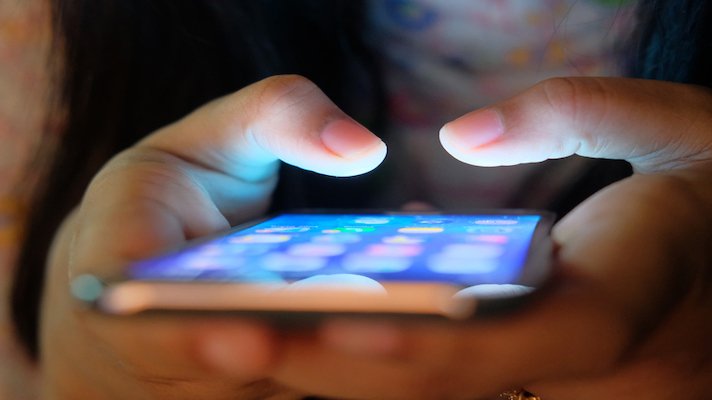 Interoperability and data exchange might be making progress, but the information isn’t always usable from one organization to the next, according to the latest KLAS report.

In its new report, “Interoperability 2019: Vendor Success in Making Outside Data Usable,” KLAS found that of the nine vendors studied, most can reconcile problem, allergy, medication, and immunization (PAMI) data, but there are big differences in how well providers can manage less-structured contextual data — like those found in notes and lab reports — can be managed.

KLAS’s conclusion was that even vendors with fairly strong usability “still have plenty of work to do.” The study found that athenahealth, eClinicalWorks, NextGen Healthcare, and Virence Health (GE Healthcare) are all still working to make notes and labs easier to consume. Customers of all vendors studied reported they sometimes have to deal with redundant data from multiple sources.

The study found that Epic and Cerner lead the pack in making labs and notes more usable. Both of these companies allow users to access outside data with a search bar, which saves users the trouble of having to sort through CCDs,” KLAS says.

This latest KLAS report is the third in a three-part series on interoperability. In its second report, issued in December, KLAS said more healthcare organizations should join the CommonWell-Carequality link, because many EHR and health IT vendors have eliminated obstacles to participation, and most have made connection to the network plug-and-play. All the major vendors have made commitments to support the CommonWell-Carequality link, because healthcare providers are demanding it, and it is such a low-cost option for them, according to KLAS.

KLAS’s December report identified the blockers that still remain on interoperability, mainly governance issues and organizations dragging their feet on participating in new national interoperability frameworks like the CommonWell-Carequality network.

“[All] organizations must go through a learning curve in becoming comfortable consuming outside data, so getting started early is vital,” KLAS researchers said in their latest report.

Healthcare IT News is a HIMSS Media publication.