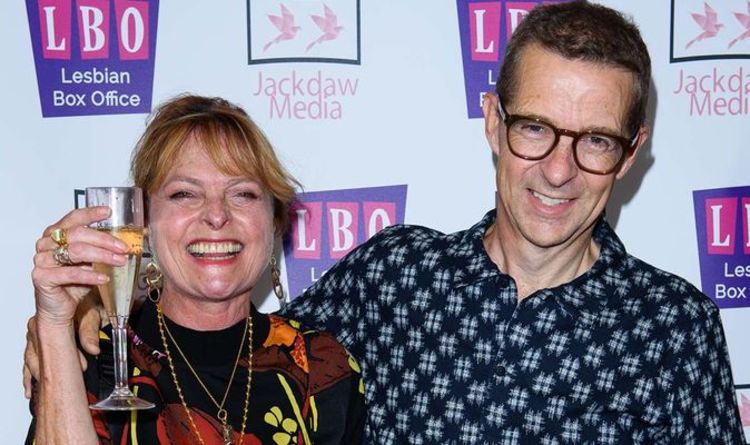 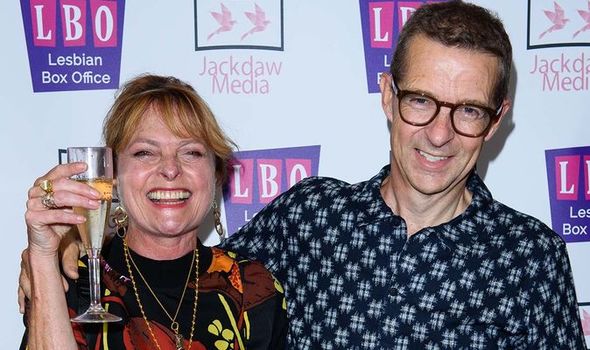 The former Blue Peter presenter said after John’s diagnosis of lung cancer she realised that “we would probably not be a little whitehaired couple together”. But the pair, who were married in 1988, made the most of their remaining time before he died in July 2020, aged 63.

Janet, 66, said: “Those two and half years together after John’s diagnosis were our opportunity to carry on living the life we had built and doing the things we enjoyed. We didn’t live in the shadow of death but in the bright, warm light of life.”

The couple shared two children, Jackson and Martha, along with Janet’s daughter from her previous marriage, singer Sophie Ellis-Bextor.

Writing in the Daily Express, Janet said it felt as though John, a TV producer, had “fallen over an invisible trip wire” and she would have to continue without him.

After the diagnosis, they made important decisions and prepared for his passing. Covid restrictions meant his memorial service had to be delayed and the family finally held it only last month.

Janet discovered he had written a moving speech to be read at his memorial, in which he rejected the idea that people who die of cancer “lose a battle”. She added: “We were lucky that, during our 35 years together, we often talked about what might need to happen when one of us died.”

Janet is now helping to launch a campaign by Marie Curie to end the stigma around conversations about death, which the charity warns is contributing to one in four people missing out on vital care at the end of their lives.

What is happening where you live? Find out by adding your postcode or visit InYourArea

A survey of 8,000 found many were not familiar with common terms used by health work als w p cen ing workers and other professionals who assist with care for dying people. For example, some 31 per cent did not know the meaning of palliative care – end-of-life care intended to make people as comfortable as possible when their illness cannot be cured.

And 44 per cent did not know the meaning of power of attorney, which involves authorising another person to make decisions about your finances or healthcare. The charity warned this lack of awareness was leaving too many people unprepared and in distress when facing the end of their lives. It is launching a TV advert for the Life’s Questions campaign, urging people to have important conversations.

Julie Pearce, Marie Curie chief nurse, said: “When you’re facing a terminal diagnosis or in your last months, weeks or days it can be difficult to start those conversations. It can be comforting and lighten the practical and legal burden on loved ones to be prepared when decisions need to be made.

“We’d urge everyone to become more comfortable by talking to those close to them about what they would wish for themselves.”