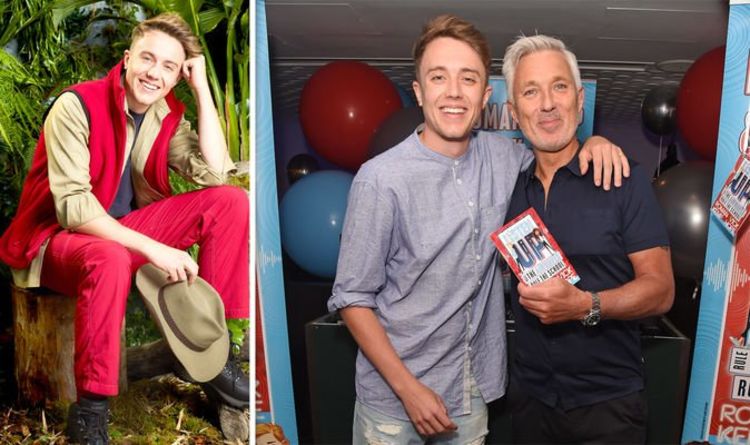 ITV reality series I’m A Celebrity… Get Me Out of Here! has now welcomed 10 stars into the jungle. Among the famous names in the camp this year is radio DJ Roman Kemp, the son of Spandau Ballet legend Martin Kemp and Shirlie Holliman. The 26-year-old opened up about his famous father and growing up among Eighties icons such as George Michael and Andrew Ridgeley.

Speaking to his fellow campmates, Roman said: “My dad is my best mate. I speak to him every day.”

He went on to reveal: “My dad was 16 when he signed his first record deal. The story goes that Gary started Spandau Ballet and my nan came in one day to Gary and said, ‘You’re leaving Martin out. You’ve got to put him in the band.’ Begrudgingly, Gary had to put my dad in the band.”

Roman joked his father “couldn’t sing” and quipped: “He still hasn’t realised his mic wasn’t on for Live Aid.”

The star went on to tell his fellow contestants Kate Garraway and Adele Roberts: “But when they were back out on tour post-brain tumour and stuff like that, he forgot everything. 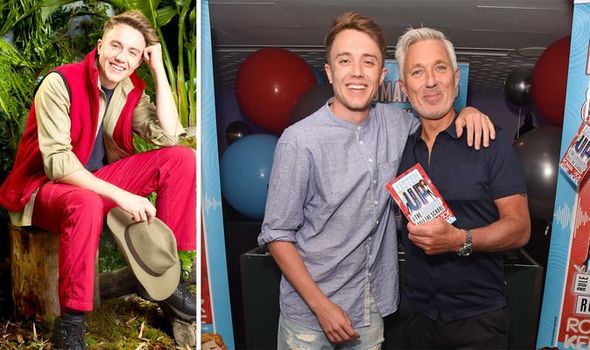 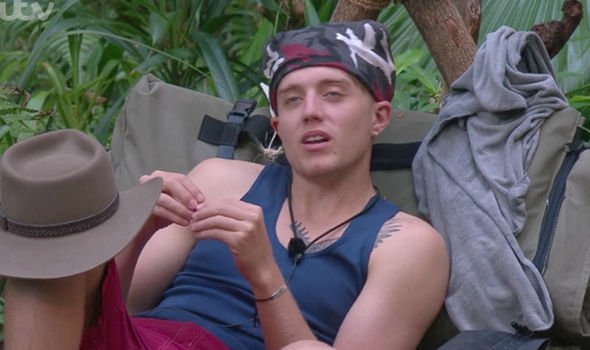 “So I had to learn all the Spandau songs and re-taught them to him.”

Roman added: “How can my dad not be my hero for all of that?”

His father Martin, 58, is a singer, actor and TV presenter and has had a successful career for over 40 years.

Martin had two brain tumours back in the 1995 which his wife Shirlie, 57, discovered after she found a little lump on his head. 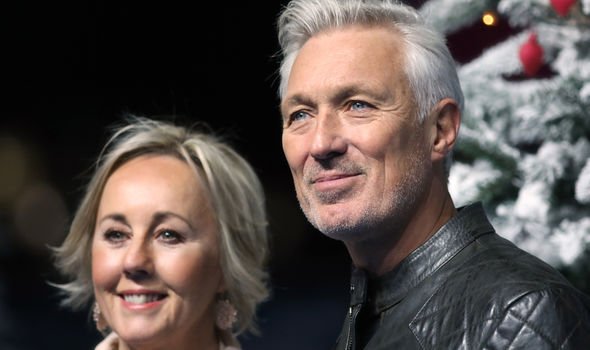 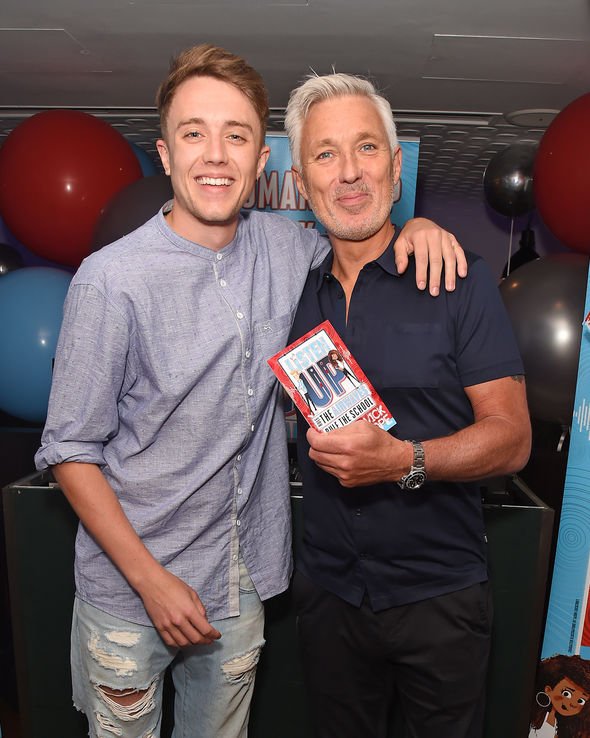 The star discovered not long afterwards the lump had grown bigger while he was working on a TV show in Vancouver.

Speaking on Piers Morgan’s Life Stories back in 2014, he said: “It was the strangest thing because you could feel it and it wasn’t soft like a tumour should be, this was like a hard piece of scalp.”

Martin told the Good Morning Britain star: “If they’d never found this one growing out, they wouldn’t have found the one in the middle until it was too late, and that was the one that would have killed me.”

He underwent an eight-hour operation and was in hospital for a number of weeks afterwards.

Frost tip: One reader’s amazing tip to get rid of frost on your car [ANALYSIS]
Property: The cheapest street to live in the UK revealed [INSIGHT]
Windows 10 has another frustrating problem but Microsoft is fixing it [INSIGHT]

However, Martin’s brain tumours were benign meaning they weren’t cancerous.

Earlier this year, both Roman and Martin opened up to Hello magazine about his brain tumours.

Martin said: “It’s always the people around you who suffer more. I was in the middle of it.

“In fact I was quite enjoying it as I was on morphine for eight weeks. Happily addicted to opium.”

He continued to the publication: “It was the luckiest thing that happened to me.

“It wasn’t cancer but benign tumours they could take out.

“It could have easily been a flip of the coin and I wouldn’t be here today and that made me appreciate what I had.”

Roman will be hoping to impress the public during his stint Down Under.

He took part in his first challenge in earnest last night after the stars had to pass luxury items to each other using boat oars over an algae-covered marsh.

Sadly, most of the items fell into the bog below with only a picture of Jane McDonald which was Adele Roberts’ item and Kate Garraway’s concealer making it safely across.

Caitlyn Jenner and Kate took on the first Bucktucker Trial in the hopes of winning meals for the rest of their campmates.

I’m A Celebrity… Get Me Out of Here! airs on ITV daily at 9pm