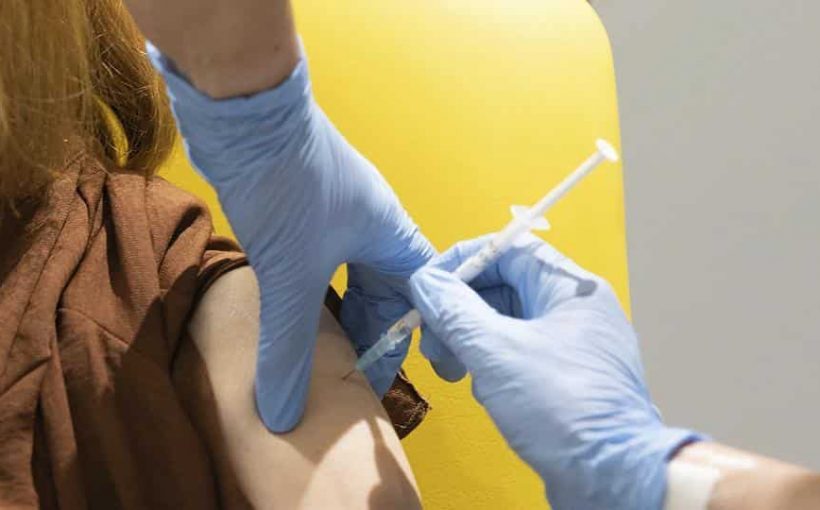 The application for emergency approval of the coronavirus vaccine developed by University of Oxford and British pharma company AstraZeneca is based on clinical trials with two full doses, an official from India’s drug regulator said, while adding that a decision could be expected within two weeks.

The Oxford-AstraZeneca vaccine has shown an efficacy of 62% when volunteers were given two full doses of the vaccine, but a higher 90% when the first was a half-strength dose, according to interim results from trials in the United Kingdom and Brazil.

In India, the vaccine’s trials are being carried out by Serum Institute of India, which is also producing a billion doses of the shot.

The approach could be based on the fact that the Indian trials are being done with the two full doses – the Clinical Trials Registry of India entry showed both are a 0.5-ml injection. “The Indian trial has been using two full doses of the vaccine and that is the data which has been submitted for the emergency use authorisation process,” said an official from the office of the Drug Controller General of India (DCGI), asking not to be named.

Since the half dose followed by full dose regimen — which was initially given by accident during UK testing of the vaccine — has been more effective, experts suggested that the vaccine-makers could later propose additional studies in India and change the labelling. In any case, global norms require a vaccine to be at least 50% effective.

Also Read| Covid-19: What you need to know today

Pfizer’s vaccine is the furthest along, having completed clinical trials in entirety and showing 95% efficacy. Another American pharma company, Moderna, also announced that its vaccine showed close to 95% efficacy.

“Once the data has been reviewed by the DCGI, it will be recommended for approval to a Subject Expert Committee,” the official cited above said, adding that the SEC is likely to meet in two weeks to take a decision on the matter.

In guidelines dated September 20, the Central Drugs Standard Control Organization (CDSCO) said for any coronavirus vaccines to be deemed as effective, it should show an efficacy level of at least 50%. The bar is in line with what has been set by global regulators such as United States’s FDA and the World Health Organization.

Also Read| Covid-19 vaccine: The next steps in the United States

Experts have previously said that the Oxford-AstraZeneca vaccine’s lower efficacy should not be seen as worrying. “The results are good. Better than we hoped for when WHO, FDA and DCGI laid out the 50% efficacy point estimate criterion, which all arms of this trial have exceeded. All vaccine trials are different, and these are not head to head comparisons between vaccines that claim 90, 95 or 60 or 70% efficacy,” said Dr Gagandeep Kang, former executive director, Translational Health Science and Technology Institute, a DST organisation.

Kang explained how an application could be made with the two full-dose regimen even though it had a lower efficacy number. “Since the Indian trial is with two full doses of the vaccine, we can bridge to two full doses of the vaccine in the UK and Brazil and should not bridge to a dosing that we have not evaluated in India. Perhaps after the application to DCGI is done, they could propose additional studies in India, based on which they could apply for a labelling change,” she said.