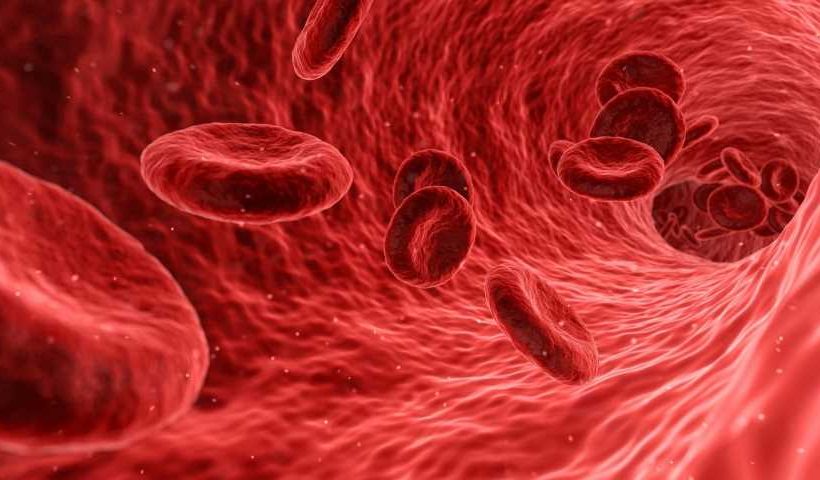 Most people have heard of stem cells, cells from which all other cells with specialized functions are generated. Hematopoietic stem cells (HSCs) are the architects of blood cell development and are responsible for blood cell formation throughout the life of an organism. HSCs are also used in the treatment of cancer and immune disturbances.

Previous research into HSC transplantation has involved the use of adult and fetal mice. This has involved the removal of recipient HSCs using approaches including irradiation and the administration of DNA damaging drugs. In a first of its kind, researchers from the University of Tsukuba devised a novel approach for HSC deletion in mouse embryos. This report provides the first description of embryonic HSC depletion and transplantation of donor HSCs into the embryo via the placenta.

In describing their approach, Assistant Professor Michito Hamada says: “We were able to exploit the genetics of HSC development in mice to generate mice that completely lack HSCs in the fetal liver, making these mice the perfect recipients for HSC transplantation.” Mice lacking the Runx1 gene do not survive into adulthood and die at embryonic day 12.5, in part because they lack HSCs. The recipient mice developed by this team have Runx1 transgenes that partially restore the effects of Runx1 absence, and while these mice still lack HSCs, they can develop until embryonic day 18.5.

Using these recipient mice, the research team explored the effects of transplanting HSCs from the same species (allogenic) or from a different species (xenogeneic). The placentas of recipient mice were injected with donor HSCs at embryonic day 11.5, before the development of the immune system. Excitingly, over 90% the HSCs of recipient fetuses were from the donor, irrespective of species.

Analysis of the HSCs that developed in recipient mice after transportation revealed that they contributed to the development of both white and red blood cells. Furthermore, additional transplant of these cells into adult recipients revealed that the HSCs were functional and had retained normal abilities.