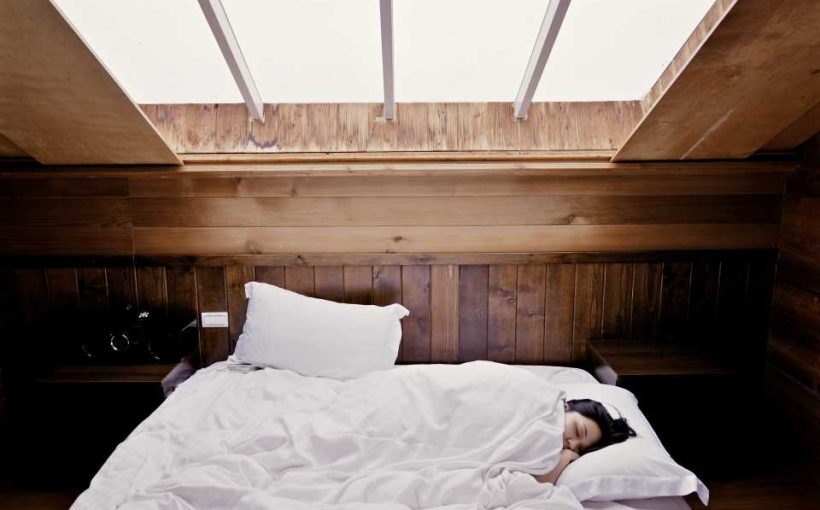 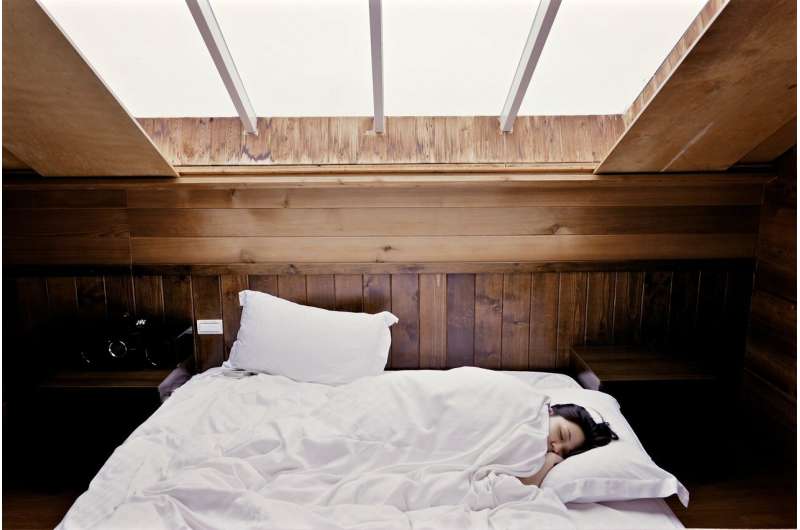 Sleep has become elusive for many as a result of the coronavirus pandemic, according to new research from Arizona State University’s Edson College of Nursing and Health Innovation.

From increased insomnia symptoms to poorer sleep quality and a shift in the time people go to bed and wake up, the struggle for a good night’s rest is real for people across the globe.

While the data are not totally surprising, Petrov, who specializes in sleep research and led this project, says there is still cause for concern.

The findings were recently published in Sleep Health Journal. The study,  was conducted online with responses coming in from people living in 79 countries.

Researchers were interested in the specifics of how various challenges presented by the pandemic, including lifestyles and livelihoods being upended, impacted people’s sleep. 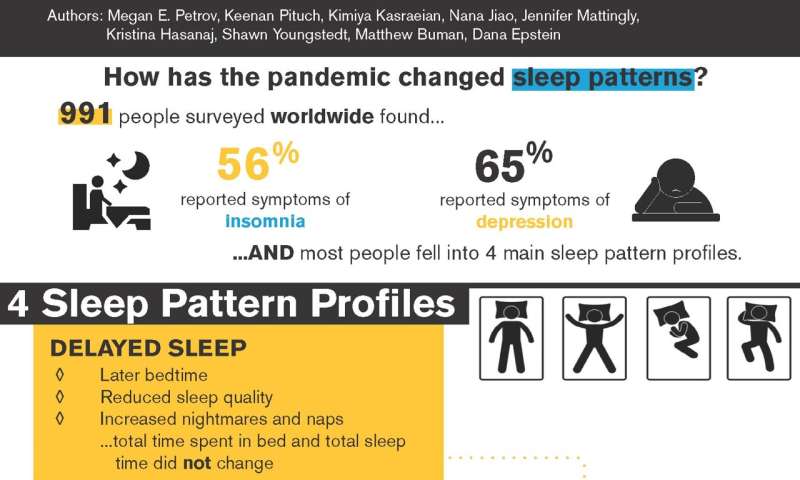 Petrov says that almost two-thirds of their sample experienced a “Delayed Sleep” pattern, which was associated with little change in sleep duration or time spent in bed but rather a later bedtime, and increased nightmares and naps.

The second most common sleep pattern change experienced by 20% of their sample was the “Sleep Lost and Fragmented” pattern. Petrov explained that individuals that experienced this pattern went to bed later AND had a shorter time in bed attempting to sleep. In essence, their sleep was restricted, lower in quality and they were less likely to compensate for it with naps. Women were more likely to experience this pattern than men.

About one out of ten individuals tended to be “Sleep Opportunists.” Petrov said these were individuals that had significantly restricted sleep opportunities prior to the pandemic who then during the pandemic spent a lot more time in bed and had the longest sleep duration compared to any of the other profiles. Unfortunately, despite the better sleep these individuals also reported the greatest change in their daily routines which was associated with a lower likelihood of being employed and greater family stress and discord.

Lastly, the least common sleep pattern profile was the “Dysregulated and Distressed” pattern experienced by 5% of their sample. Petrov says that these individuals had the worst sleep deterioration with accompanying heightened nightmares and naps and had the greatest insomnia symptom severity.

Petrov explained that these four profiles tell us that acute responses to a pandemic depend heavily on prior sleep history, gender and other household factors, which can inform clinicians and public health professionals to better identify at-risk groups and potentially personalize behavioral sleep health interventions.