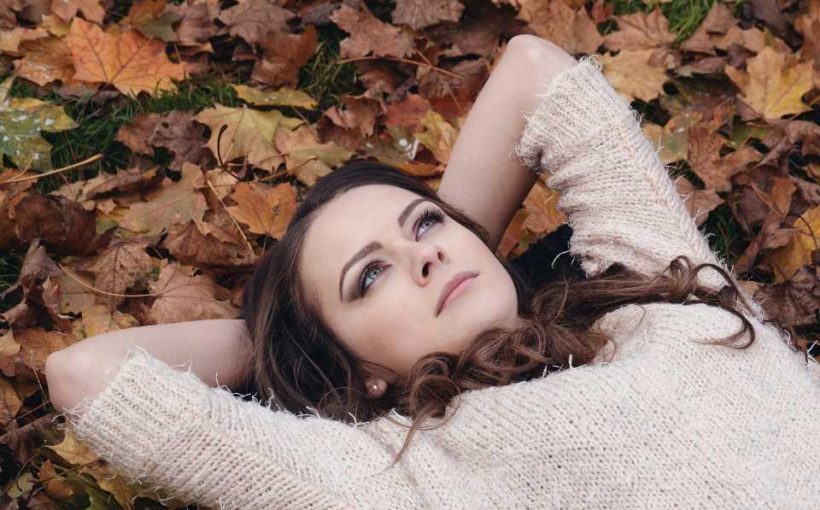 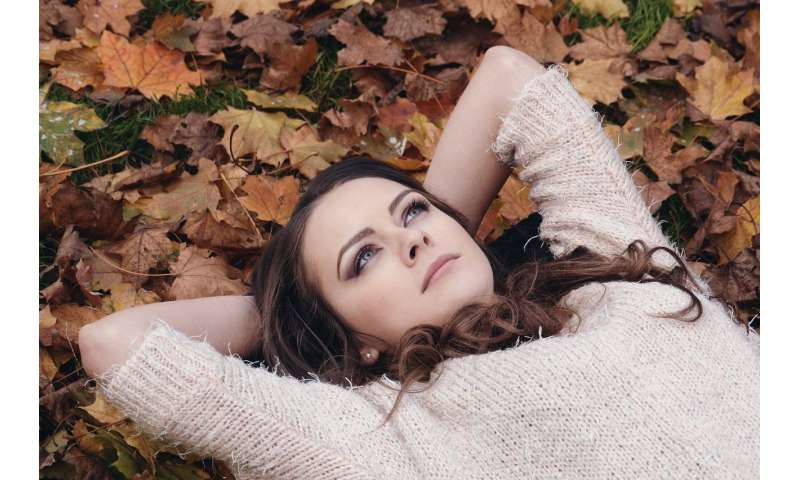 Several personality traits related to psychopathy—especially being openly antagonistic—predict a tendency to view others as merely sex objects, finds a study by psychologists at Emory University. The journal Personality Disorders: Theory, Research and Treatment published the study, which the authors believe is the first to identify key personality correlates of interpersonal sexual objectification.

The #MeToo movement has raised awareness of the ongoing problem of sexual harassment and sexual assault, notes Thomas Costello, a Ph.D. candidate in psychology at Emory and first author of the study. Much less is known, he says, about those likely to think of someone as little more than their sexual parts.

“Understanding the personality traits associated with sexual objectification allows us to identify those at risk of having this attitude and to potentially design an intervention for them,” Costello says. “This is important because sexual objectification can be a precursor to sexual harassment and sexual violence.”

Psychopathy is a personality disorder associated with a constellation of characteristics, such as boldness, impulsivity, narcissism, cold-heartedness, disinhibition and meanness.

Most people who have some personality traits associated with psychopathy do not fulfill the criteria for full-blown psychopathy, explains Emory psychology professor Scott Lilienfeld, senior author of the paper and an expert on personality disorders.

“These so-called ‘dark’ personality traits occur on a continuum, like height and weight or blood pressure,” he explains. “Many people have at least some of these traits to some degree, and other people may not have any of them to a high degree.”

For the current study, the researchers wanted to test whether traits underlying psychopathy—which is associated with sexual aggression, harassment and violence—could provide a framework for understanding and statistically predicting attitudes of sexual objectification among the general population.

The study used a self-reporting survey that included questions about attitudes, as well as behaviors, regarding sexual objectification and measurements of psychopathy-related personality traits. The researchers collected data from 800 U.S. community members drawn from Amazon Mechanical Turk, an online crowdsourcing platform.

An analysis of the data showed that meanness, or being antagonistic towards others, was the strongest predictor for attitudes of sexual objectification, followed closely by disinhibition. Cold-heartedness and boldness were also predictors, but the effect sizes were smaller.

“We were surprised that cold-heartedness—or being a callous, detached person—was not as good a predictor as meanness, or being openly malicious,” Lilienfeld says.

“It may be that social norms are much stronger against women sexually objectifying others, so this attitude would be less likely to be expressed, except among women with higher degrees of these dark personality traits,” Costello says.