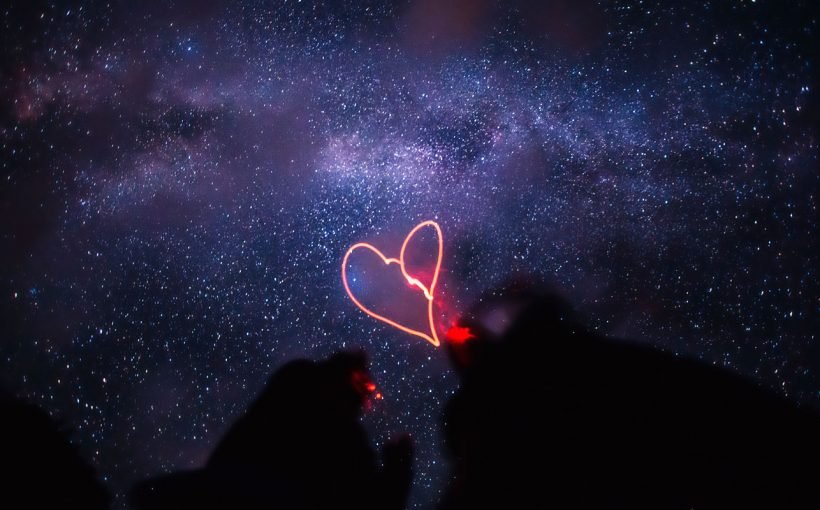 No one starts off a relationship wanting to date a cheater – unless they’re a sucker for punishment. But often it’s tough to pick up on the signs when your partner – the person you trust most in the world – is actually a filthy little liar. If only there was a way know if they’re gonna do the dirty before the getting-your-heart-smashed-to-smithereens part happens, amitrite?!

Well, praise be the zodiac gods; this might just do the job.

Researchers analysing data from more than 6 million Aussies via Victoria Milan (a website for those seeking affairs) found that certain star signs are more likely to do the dirty. More specifically, 15 per cent of dudes signed up to the site are Pisces – individuals they say are “secretive,” “easily led astray,” and known for “having a dark side.”

Next up, Aquarians (at 13 per cent). Who, according to the study are often “unpredictable and perverse.”

And what about those “sexual Scorpios,” you ask? They represent just 12 per cent this year (previously they’ve made up a lot more of the cheating population.)

It’s not all bad news though; Librans, Sagittarians and Leo’s are the most trustworthy of the lot.