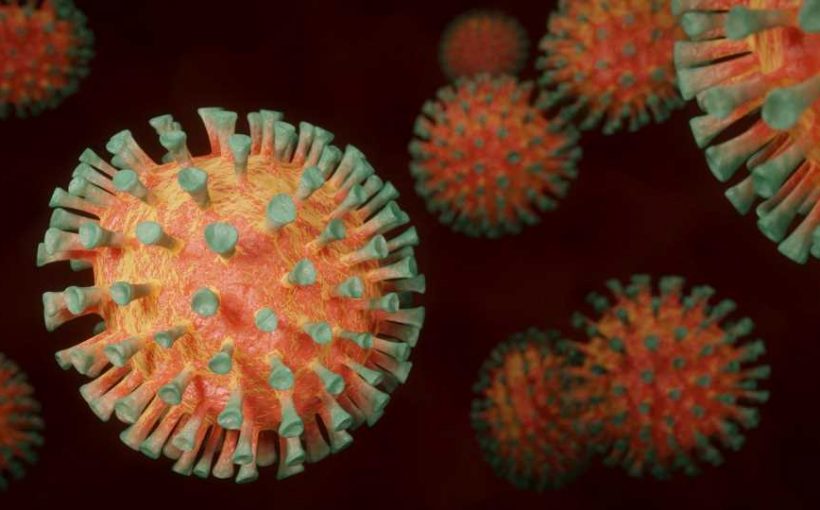 Germany’s vaccine commission is considering reversing course and recommending AstraZeneca’s COVID-19 jab for those over 65 after a study showed it to be effective among the elderly, its chairman has said.

“It is possible and we will do it,” Thomas Mertens, who heads the commission known as STIKO, told public television ZDF Friday evening when asked if the British-Swedish firm’s shot could be approved for all following the latest research.

The commission “will very soon publish a new updated recommendation”, he said, adding he was awaiting details from the authors of the study that was carried out in Scotland.

A month ago, the commission said it was recommending the use of the Oxford-AstraZeneca vaccine only for under-65-year-olds due to insufficient data on its effectiveness on older people.

The European Medicines Agency, the regulator for the EU, has recommended the AstraZeneca jab for adults of all ages.

After muddled communication about the efficacy of the British-made jabs hit demand, doctors and public health officials have pleaded with Germans to take up AstraZeneca vaccines.

AstraZeneca has been shown to be about 60 percent effective in trials, while studies point to around 95 percent efficacy for the Pfizer/BioNTech and Moderna vaccines.

However the British jab has the advantage of not requiring deep-freeze storage, with a regular refrigerator sufficing.

“It all turned out badly,” Mertens said while justifying the decision not to recommend the vaccine to the elderly due to a lack of data at the time.

“We have never criticised the vaccine,” which is “very good,” he said.

The recent study led by the University of Edinburgh found that by the fourth week after receiving the initial dose, the Pfizer vaccine reduced the risk of hospitalisation from COVID-19 by up to 85 percent.

The Oxford-AstraZeneca vaccine reduced the risk by 94 percent.