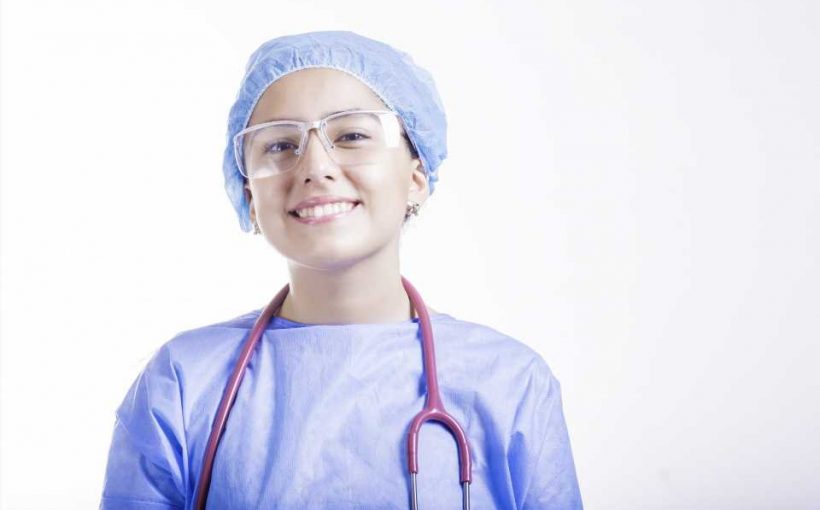 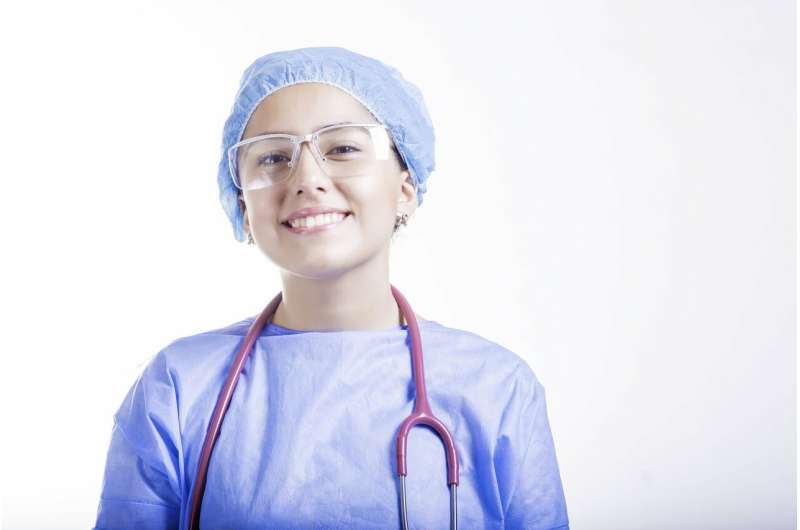 A shortage of vaccinated home-care nurses has some parents of children with conditions like cerebral palsy or severe epilepsy giving up sleep and their own mental health to ensure their kids keep breathing at night.

The National Association for Home Care and Hospice estimates a vaccination rate as low as 40% among the industry’s 2 million nurses, who work in a broad variety of specialties. Only a handful of states require in-home nurses to be vaccinated against COVID-19, and the Biden administration hasn’t created a federal mandate. Now many parents have to weigh the chance of bringing the virus into their homes versus caring for their children alone.

The risk isn’t theoretical. Early in the pandemic, 83% of children admitted to pediatric intensive-care units with COVID-19 had preexisting conditions, most of them requiring technological support to survive even before they caught the virus. About 3 million children nationwide have complex medical needs, according to the Children’s Hospital Association.

“Either somebody forgot about this entire group of people or they thought, ‘You know what, they don’t matter,'” said Mary Rubenstein of Chicago. Her 4-year-old daughter, Evelyn, suffered a severe brain injury at the hands of a previous adoptive parent.

Since vaccines became widely available early this year, the U.S. has wrestled with whether to make people take them. With a significant proportion of residents who disbelieve scientists and spurn public-health measures, governments have been wary of setting blanket rules, leading to a patchwork system of protection.

The Biden administration last month required that nursing-home workers get vaccinated but, despite pleas from advocates, has yet to extend that to people who provide home health care. Twenty-two states mandate COVID-19 vaccination for health-care workers, according to the National Academy for State Health Policy. Only Maine and Massachusetts specifically extend that requirement to in-home health workers. A few other states’ mandates might be broad enough to include in-home care, but requirements are new and implementation fluid.

Rubenstein is helping to lead a letter-writing campaign imploring Illinois government officials to broaden the mandate for health-care workers to at-home care.

Susan Agrawal, founder of an advocacy group representing 1,500 “medically fragile and technology dependent” kids and young adults in Illinois, is part of the campaign as well. In her letter to Governor J.B. Pritzker she acknowledges that these children’s homes aren’t technically health-care facilities, but said “many look very similar to an intensive care ward, with hospital beds, ventilators, pulse oximeters, feeding pumps, and numerous other medical devices.”

Jordan Abudayyeh, Pritzker’s press secretary, didn’t respond to a request for comment on expanding the mandate.

Precise estimates of children receiving home care are hard to come by. The U.S. Centers for Disease Control and Prevention says says 4.5 million people of all ages received home care in 2015.

The pandemic has been particularly tough on those families in 2021 as they’ve had to decide whether to trust their nurses or go it alone. They’ve recently endured overrun pediatric hospitals from rising COVID-19 cases. In just the past month, Evelyn has been to a children’s hospital in Chicago three times for life-threatening seizures and medication reactions.

It’s been difficult to find help. Ev, as Rubenstein calls her, likes to be held constantly. For months, Rupenstein and her wife, who works outside the house, had no nurse and had to tightly structure their days: Rubenstein fit sleep, showers and chores like dog-walking into a seven-hour window ending at 2 a.m.

In recent weeks, they found a home-health company to provide a vaccinated nurse, but were shocked the state’s vaccine mandate doesn’t extend to the high-turnover jobs. Now they live in fear that their nurse might quit and they would have to find another who’s been inoculated.

The National Association for Home Care and Hospice hasn’t endorsed vaccine mandates but supports incentives and education that would boost rates for everyone, said Tom Threlkeld, a spokesman.

“We need to be honest and recognize our shortfall in vaccinations as an industry,” Bill Dombi, chief executive officer of the association, said in a statement Aug. 23. “This is even more of an urgent issue as the delta variant is quickly spreading among the unvaccinated, coupled with colder winter months approaching.”

Elena Hung, executive director of Little Lobbyists, a national advocacy group for children with complex medical needs, said she has been talking to the Biden administration about instituting a vaccine requirement for home health workers. Much of the money that pays for such care come from Medicaid, the shared federal-state program.

“Home skilled nursing is often left out of the conversation,” she said. “Those tend to be the most vulnerable amongst us.”

Kevin Munoz, a White House spokesman, declined to respond to questions about extending the mandate.

Home health-care has long had a problem finding and retaining a workforce since many nurses can get paid more in hospitals or nursing homes, said Nicole Jorwic, senior executive officer of state advocacy at the Arc, an advocacy group for people with intellectual and developmental disabilities. She said that there should be no different standards for care, whether it’s delivered in a hospital room or a bed room.