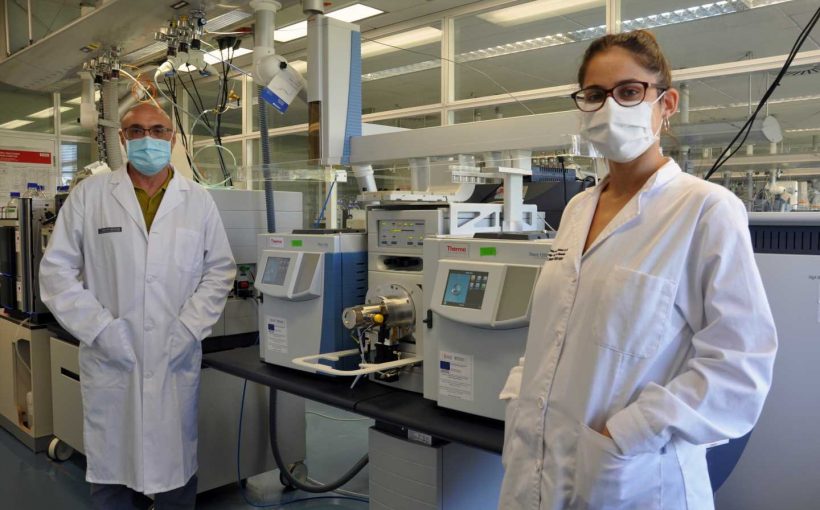 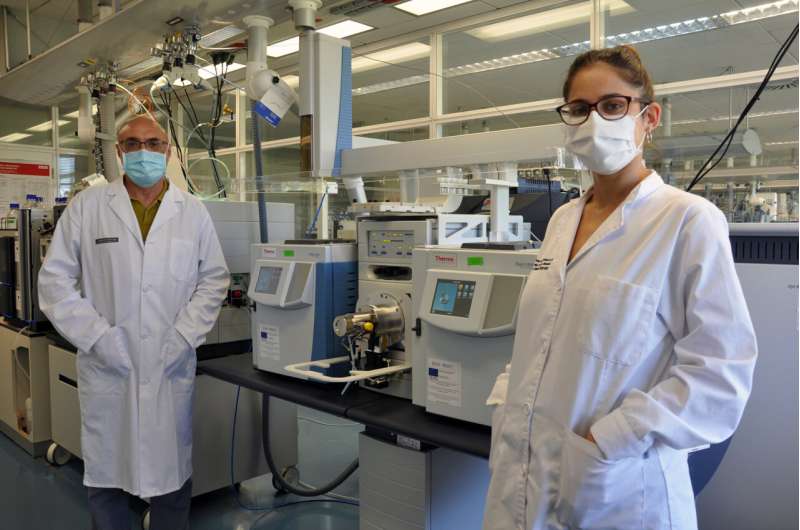 The Food Safety Department of the Foundation for the Promotion of Health and Biomedical Research of Valencia Region—FISABIO, has conducted the first study that provides data about the internal exposure to acrylamide among the Spanish population. The analysis has detected this substance in 100% of the cases studied.

Acrylamide is an organic compound classified as possibly carcinogenic to humans, which is mainly in tobacco smoke and processed elements that are rich in carbohydrates and amino acids. The cooking method affects the levels of this substance: foods like potatoes, if cooked in low humidity conditions and above 120 degrees Celsius (baking, frying or roasting), produce high levels of acrylamide.

Until now, the published studies have only estimated external exposure, an indirect method that combines the levels of acrylamide in the elements with the amount of food consumed.

“By contrast, internal exposure measures the concentrations of acrylamide in the human body through urine samples. Thus, it is the most precise way to find the real levels of acrylamide to which the population is exposed,” explained Sandra Fernández, researcher from the Food Safety Department of Fisabio-Public Health and first author of the article.

The study was carried out with urine samples from 120 breastfeeding women between 20 and 45 years old, who gave birth in the Hospital Universitari i Politènic La Fe of Valencia. The samples were managed by the Biobank for Biomedical Research and Public Health of the Valencian Community (IBSP-CV).

The results showed that 100% of the mothers had been exposed to acrylamide. In addition, its presence in the mothers can be transferred to their breastfeeding babies through the consumption of the breast milk. Though its relationship with cancer in humans has not been proven, several studies indicate that it may have negative effects on children’s development.

In addition, the study shows that the exposure and risk of the population studied is greater than the exposure observed in the adult population in other European studies. “The causes may be related to the different dietary guidelines, although further studies are required to gain greater certainty,” said Sandra Fernández.

The study was recently published in Environmental Research, and was led by the researcher Sandra Fernández. The study is framed within the BioMoVal project, whose objective is to determine the exposure of the adult population of the Valencian Community to food and environmental contaminants. To do so, the population’s internal exposure to a wide range of toxic substances, such as acrylamide, is analyzed.