Home » Health News » Exercise may stop cancer in its tracks 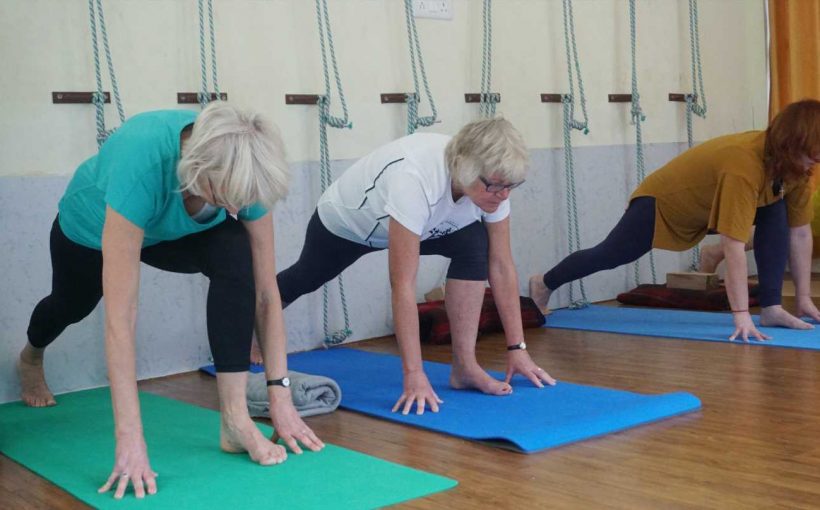 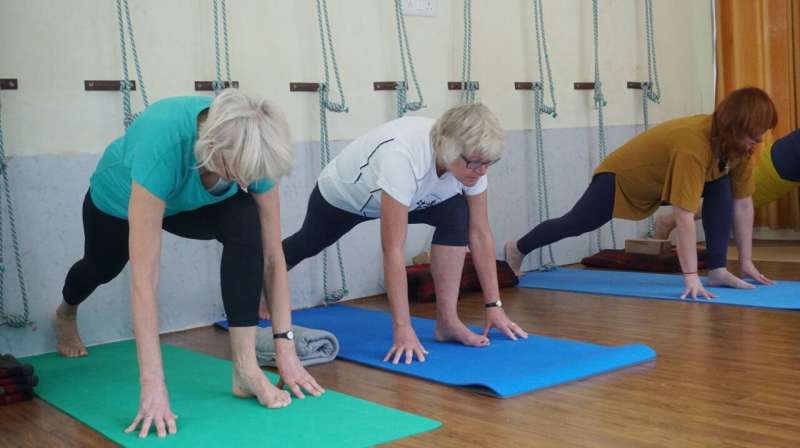 Forget bedrest, research from Edith Cowan University (ECU) has shown exercise may be a key weapon in cancer patients’ battle against the disease.

Researchers then took the samples and applied them directly onto living prostate cancer cells.

“The patients’ levels of anti-cancer myokines increased in the three months,” he said.

“That’s quite substantial, indicating chronic exercise creates a cancer-suppressive environment in the body.”

Ph.D. candidate and research lead Jin-Soo Kim said while myokines could signal cancer cells to grow slower—or stop completely—they were unable to kill the cells by themselves.

However, he said myokines can team up with other cells in the blood to actively fight cancer.

“Myokines in and of themselves don’t signal the cells to die,” Mr Kim said.

“But they do signal our immune cells—T-cells—to attack and kill the cancer cells.”

Professor Newton said exercise also complements other prostate cancer treatments such as androgen deprivation therapy, which is both effective and commonly prescribed but can also lead to significant reduction in lean mass and an increase in fat mass. This can result in sarcopenic obesity (being obese with low muscle mass), poorer health and cancer outcomes.

All study participants were undergoing ADT and were obese, with the training program seeing them maintain lean mass while losing fat mass.

The study focused on prostate cancer due it being the most common non-skin cancer among men and the high number of patient fatalities—however Professor Newton said the findings could have a wider impact.

“We believe this mechanism applies to all cancers,” he said.

ECU is carrying out further studies, including a trial where patients with advanced-stage prostate cancer are put through a six-month exercise program.

“These men have high disease burden, extensive treatment side-effects and are very unwell, but they still can produce anti-cancer medicine from within.

“It’s important as it may indicate why men even with advanced cancer, if they’re physically active, don’t succumb as quickly.”