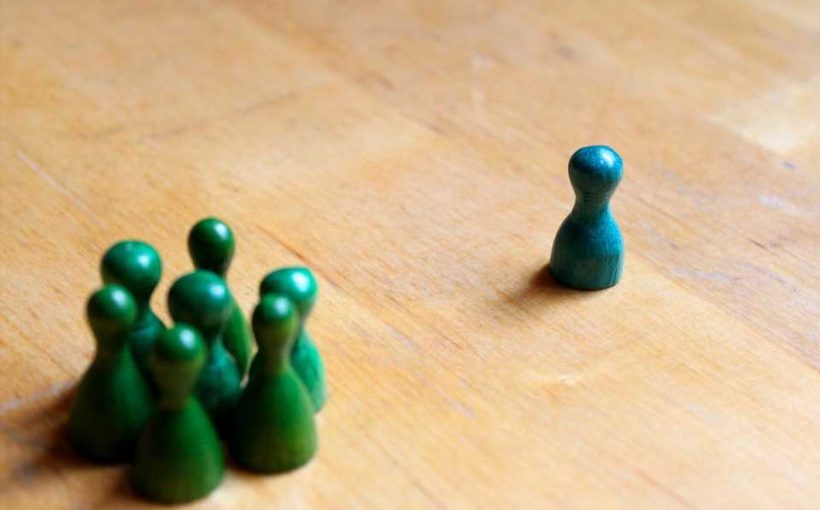 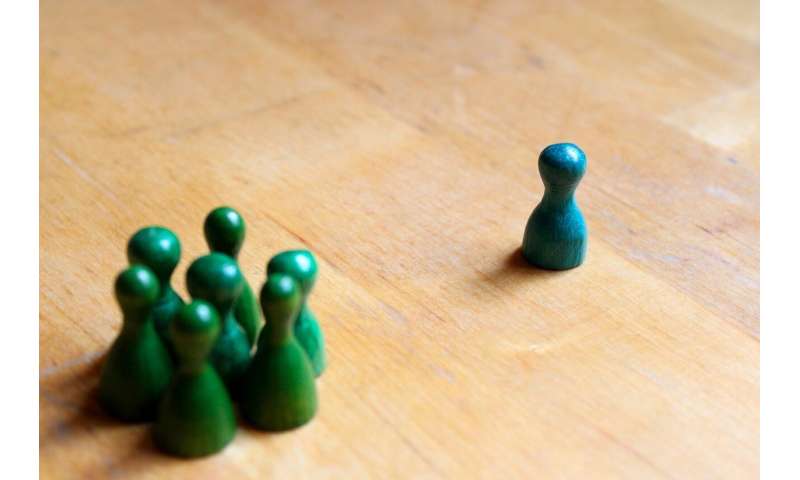 Reports of racial discrimination against Asians and Asian-Americans have increased since the start of the COVID-19 pandemic hit the United States, coinciding with an increase in reported negative health symptoms.

That’s according to a new paper written by Washington State University researchers recently published in the journal Stigma and Health.

“When COVID hit, we were quickly hearing anecdotes on social media and in traditional media about Asian-Americans experiencing a variety of racial abuse,” said Sara Waters, an assistant professor in WSU’s Department of Human Development on the Vancouver campus.

To look into the scope of those anecdotes, Waters and her graduate student, Suyeon Lee, a Ph.D. candidate in WSU’s Prevention Science program, created a survey. Over 400 people responded, with almost 30% saying they experienced more discrimination since the pandemic started and 40% experienced more health impacts.

“We expected that people who experience racism would report more health issues,” Waters said. “But we were surprised by just how much that increased.”

The racial discrimination was above and beyond the increased stress levels experienced by the general public, Waters said.

The survey contained questions about four mental and physical health outcomes: anxiety, depressive and physical symptoms, and sleep difficulties. It also asked people to provide specific examples of racial discrimination they faced. Responses ranged from microaggressions, like people glaring or changing lines at a supermarket, to more direct actions.

“Some of those were very hard to read,” Waters said. “One person described walking past a group of children who told her to go back to her country and called her ‘Coronavirus.’ Another was threatened with a knife. Terms like ‘kung flu’ and ‘China virus’ were very common in responses. Words used often by people in leadership positions in our country are filtering down.”

Experiencing those kinds of abuse impacts a person’s mental and physical health in a variety of ways. For physical health, Lee and Waters asked people to rate any increases in symptoms like headaches, backaches, nausea, and other general physical maladies. For sleep difficulties, they used the established Pittsburgh Sleep Quality Index.

“Sleep can be an important indicator of mental well-being,” Waters said.

One way the survey results showed people can buffer the impact that discrimination has on health is by having social support.

“That’s another problem. In this era of quarantine and social distancing, it can be harder to get that beneficial social support,” Waters said.