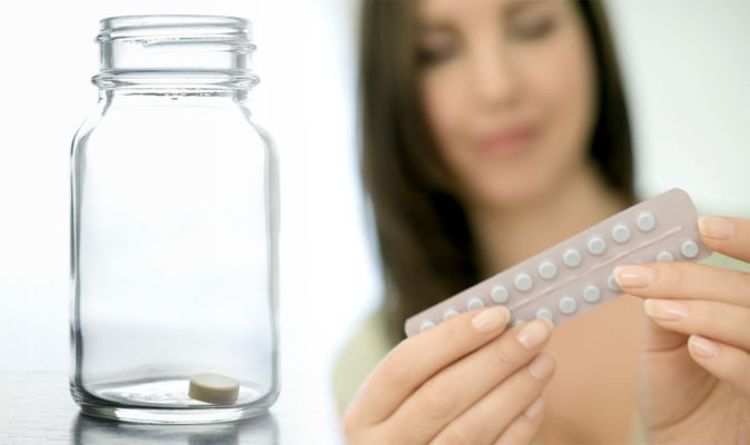 Contraceptive pills, painkillers, topical corticosteroids for eczema and diabetes drugs are among the major types of medicine which have been shown to be in short supply. A poll of community pharmacists revealed the shortages which will affect hundreds of thousands of patients across the UK. Hormone replacement therapy (HRT) drugs were most commonly in short supply, according to the survey carried out by Chemist and Druggist, but chemists revealed they were also struggling to get hold of antidepressants, blood pressure medication and ant-epileptic drugs. One respondent to the survey said the stress of trying to source medicines “has made me hand in my notice after 35 years as a pharmacist”.

Contraceptive pills, painkillers, topical corticosteroids for eczema and diabetes drugs are among the major types of medicine which have been shown to be in short supply

Another said their pharmacy team is “barely coping. [We are] on a knife-edge”.

In response to the survey, the Department of Health and Social Care (DH) said occasionally the NHS experiences temporary shortages of specific medicines and most shortages are due to problems in production.

But the DH works closely with the Medicines and Healthcare products Regulatory Agency, the pharmaceutical industry, NHS England and others operators in the supply chain to help prevent shortages.

The DH told Chemist and Druggist: “We fully understand the concerns of those who require medications in their daily lives and want to treasure them that we are doing everything appropriate so they can access the medicines they need.

“We have no evidence to suggest current or previous supply issues are linked to Brexit.

“The department is working with partners in industry and the health and care system to help ensure the supply of medicines and medical products remains uninterrupted after October 31, whatever the circumstances.” 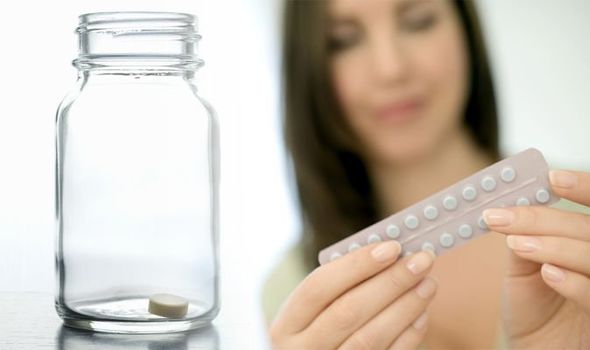 Dr Farah Jameel, from the British Medical Association, called for urgent action to be taking to ensure shortages don’t worsen.

She told The Sun: “Practices often won’t know that a drug is in short supply until patients return from the pharmacy.

“These extra GP appointments can dramatically add to their already burgeoning workload – as well as distressing patients by delaying their treatment.

“Where an alternative drug is needed, GPs will write a generic prescription for a pharmacist to then check what they have in stock.

“But the risk is that these other drugs might not have the same desired effect, further delaying a patient’s treatment journey.” 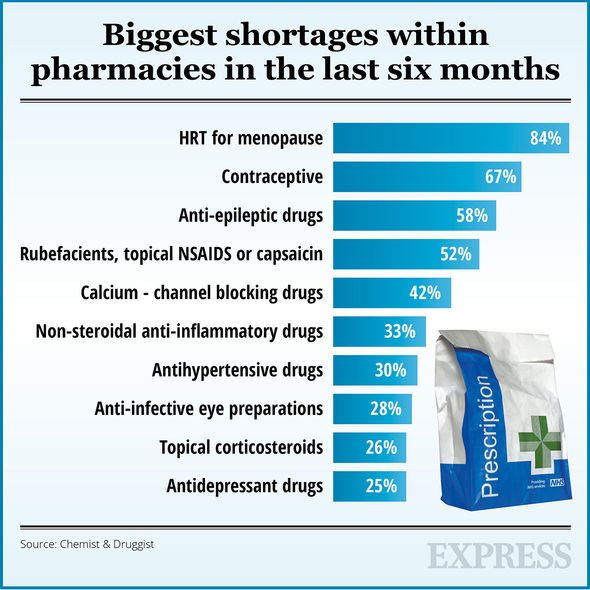 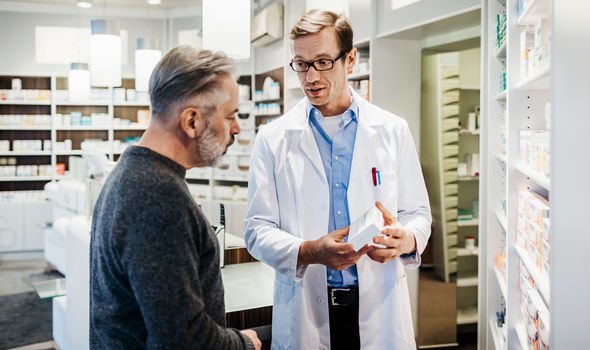 At the beginning of this year, migraine treatment Migraleve Pink was out of stock in the UK.

Many migraine sufferers took to Twitter to try and find an answer over the treatment’s disappearance.

One user tweeted: “Does anyone in the pharmaceutical world know anything at all about why it’s become impossible to source Migraleve Pink? Is there actually a suitable alternative?? @JNJNews.”

The Migraleve website also displayed a messaged from the Migraleve team, which read: “MigraleveTM Pink, and MigraleveTM packs containing Pink Tablets and Yellow Tablets, are temporarily out of stock.

“We apologise for the inconvenience caused and would like to reassure you that we are working hard to resolve this situation.”

A spokesperson for Johnson & Johnson told Express.co.uk the disappearance of Migraleve Pink is down to a “supply shortage issue” with an ingredient.