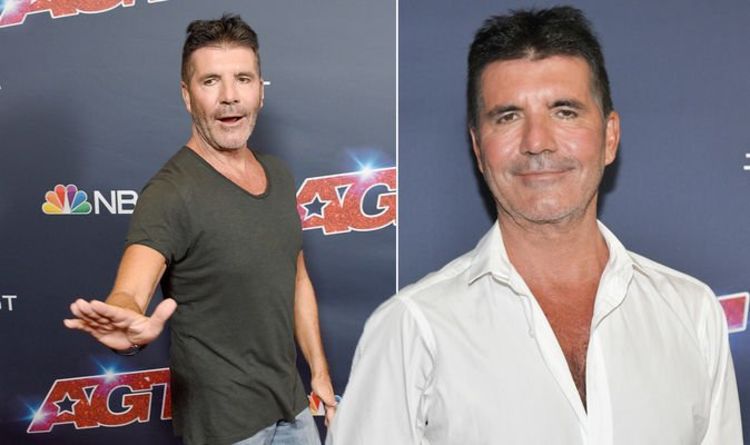 Simon Cowell, 59, is a name that is synonymous with Saturday night television. He has famously judged a number of successful British TV talent competitions over the years, the most recent being Britain’s Got Talent. His fast-paced lifestyle has come at a price, however. In an interview with The Sun last year, he revealed he has problems sleeping.

It was a wake-up call

Cowell admitted he would work until 8am and then sleep until 3pm. The lack of sleep, coupled with stress was becoming a serious problem.

He said: “I was like a vampire. For years I would not go to bed until eight in the morning.

“It was a wake-up call. I think stress, if you want my honest opinion, is the biggest killer of all.

“I’ve stopped all the crazy late-night phone calls and the late-night meetings. That was the problem.

“Suddenly you go, ‘I can’t live like this any more’. You don’t want your son walking in when you’re always asleep in the afternoon. I mean, that’s not great.” 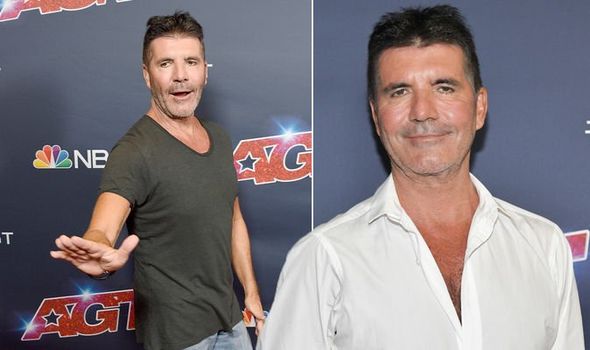 According to the NHS, one in three of people suffer from poor sleep, with stress, computers and taking work home often blamed.

Regular poor sleep puts a person at risk of serious medical conditions, including obesity, heart disease and diabetes – and it shortens their life expectancy, explained the health body.

This proved an effective remedy for Cowell.

In an interview with ex Terri Seymour for ITV’s Lorraine, the BGT judge revealed transforming his lifestyle has aided his sleep problems and weight loss.

Part of his lifestyle transformation involved correcting his diet: “I just suddenly realised my hours, what I was eating had to change.

“Also i got confused because there’s so many different diets – I’m never going to understand what all these things are.

“Then I met tis guy and he made it very basic, and I tried it, and importantly I really felt better.

“Once I knew I felt better then it was just easy to stick to.

“Everyone thought I had one of those gastric band things, but no, it really was just cutting out certain things.”