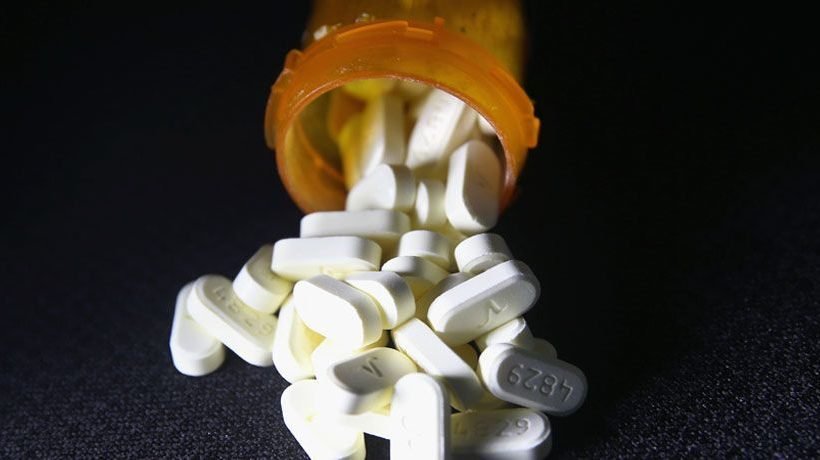 A new study published in the ‘British Medical Journal’ found that while diclofenac is good for aches, pains, and fevers, it isn’t so great for your cardiovascular health.

Diclofenac is the name of a non-steroidal anti-inflammatory drug (NSAID) prescribed by doctors to treat pain, migraines, and arthritis. According to Daily Mail, many parts of the world – including the UK – have banned diclofenac as an over-the-counter medication because of its adverse effects on the cardiovascular system.

Researchers from Aarhus University Hospital in Denmark, who recently published a study British Medical Journal on the relationship between heart health and diclofenac, believe the drug should be globally banned as an over-the-counter medication.

Prescribed under brand names such as Voltaren, Cambia, Pennsaid, Solaraze, Flector, Zipsor, and Dyloject, the new study finds taking this painkiller can increase your risk of both heart attacks and strokes.

To conduct this study, the researchers utilized the national registry data containing details on the 6.3 million adults residing in Denmark. The researchers took participants between the ages of 46 to 56 and placed them in three different groups based on whether they were a low, medium, or high baseline for cardiovascular problems. Then, the researchers followed and studied these individuals for the next two decades from 1996 to 2006.

Researchers discovered within the first 30 days of taking the common painkiller, some patients experienced several cardiovascular events such as a flutter, heart failure, heart attack, or ischemic stroke. The study also discovered those who took the painkiller had a 50 percent higher risk of heart problems or a stroke than someone who did not take the medication.

Furthermore, a connection between taking diclofenac and the increased rate of upper gastrointestinal bleeding and cardiac death was found.

“Treatment of pain and inflammation with NSAIDs may be worthwhile for some patients to improve quality of life despite potential side effects,” the team wrote in a statement regarding the study.

“Considering its cardiovascular and gastrointestinal risks, however, there is little justification to initiate diclofenac treatment before other traditional NSAIDs.”

While the researchers did acknowledge this was an observational study, they also noted the sample sizes they used were larger than what has been used with previous research on the same subject.

A study published in the British Journal of Clinical Pharmacology focusing on 57,000 people residing in Taiwan also found that taking painkillers such as ibuprofen and naproxen could be linked to having an irregular heartbeat.

Painkillers are a medication people are quick to reach for when they have a headache or migraine. The problem with this action is a headache or migraine is often a symptom of some other problem. Taking painkiller just puts a Band-Aid on the symptom instead of finding a solution for the true source of the headache.

Researchers behind this study and other studies warn of the dangerous of taking painkillers. Individuals are encouraged to try to find other methods of relief from aches and pains before turning to a medication that can result in cardiovascular problems.