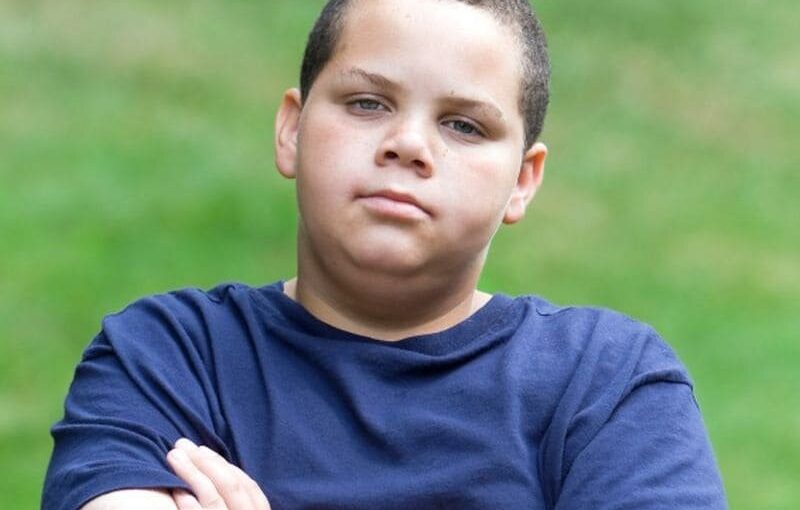 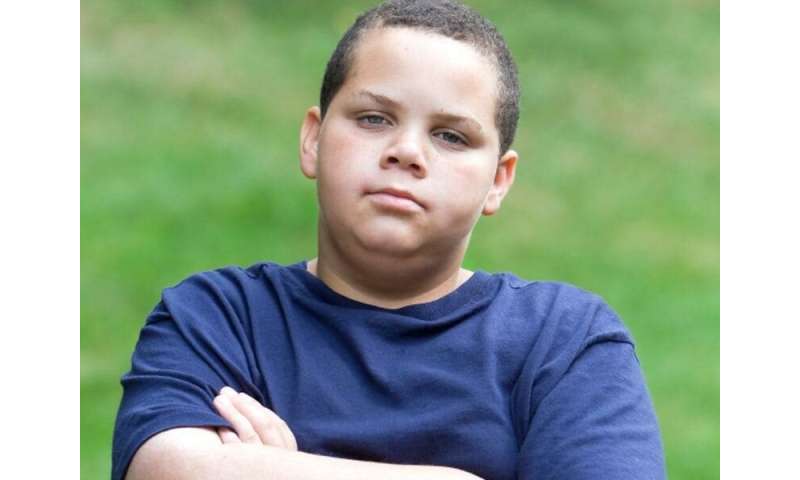 Louise Lindberg, from the Karolinska Institutet in Stockholm, and colleagues conducted a prospective study to compare mortality risk in young adulthood for children with and without obesity using data from 41,359 individuals. The researchers identified 104 deaths over 190,752 person-years of follow-up (median, 3.6 years). Overall, 0.55 and 0.19 percent of the childhood obesity and comparison cohorts died during follow-up, respectively. Among individuals in the childhood obesity cohort, more than one-quarter of the deaths had obesity recorded as a primary or contributing cause of death.