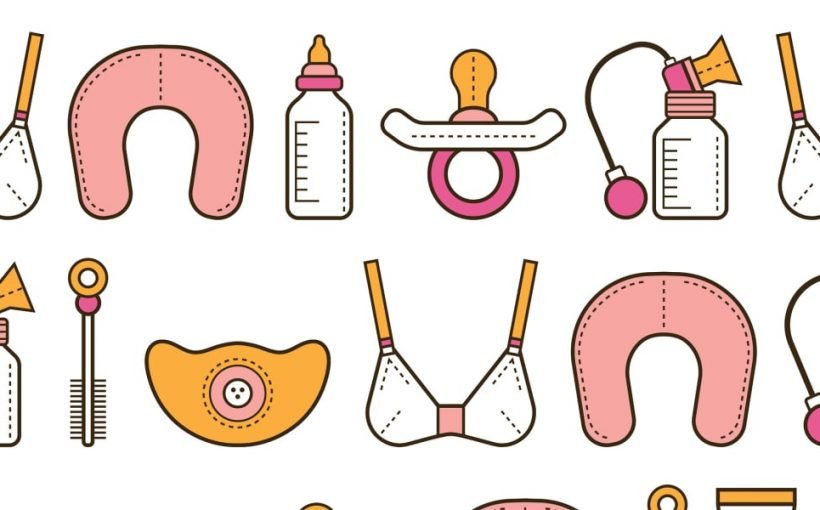 In fact, breastfeeding may improve your baby’s memory later in life.

The study, which began in 1958, tracked approximately 9,000 participants from birth to age 50. What researchers found is that babies who were breastfed for one month or more scored higher on memory tests in adulthood than babies who were not.

The breastfed children also had a higher household income: 10 percent higher to be exact.

Lead researcher and lecturer in economics from Queen’s Management School Dr. Mark McGovern said in a statement that these findings were important — very important — as they showed there may be a direct correlation between infancy and later economic development.

"Promotional campaigns have highlighted the health benefits of breastfeeding in recent years," McGovern said. "However, our research shows that in addition to those benefits, breastfeeding may also have a significant economic impact throughout the life course," and these benefits could impact not only the individual in question but society as a whole.

That said, not all women can or should breastfeed. However, if a person has the chance to breastfeed, this study is yet another reason a new mother may want to do so, even if they only do so for a short period of time.