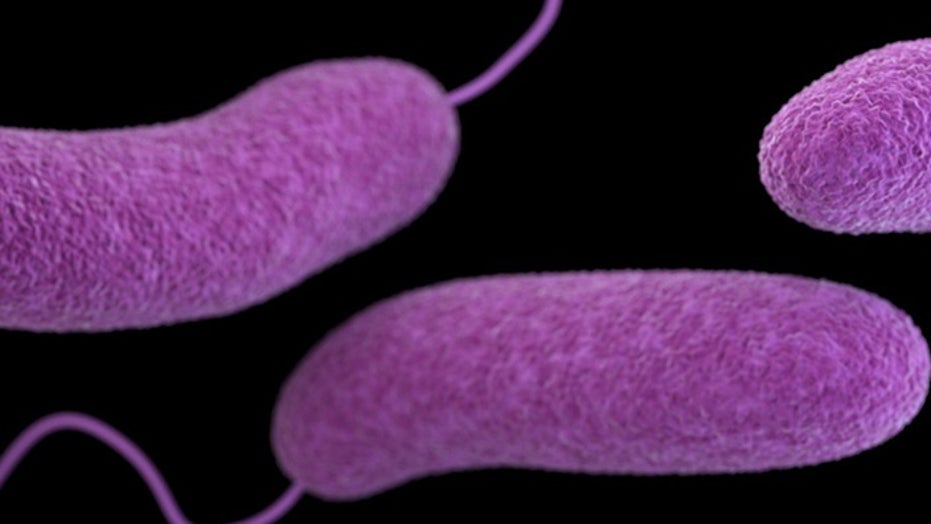 A boy became infected with flesh-eating bacteria during a trip to a Maryland beach last week, his mother has confirmed.

The Daily Times of Salisbury reports that the boy developed the infection after swimming near Ocean City.

In a Facebook post on June 29 the boy’s mother, Brittany Carey, explained that the day after her son went swimming she started to notice small spots all over his body. The following day open wounds were developing on the boy’s body.

The open wounds got larger and doctors at Peninsula Regional Medical Center in Salisbury, Md. diagnosed an infection caused by Vibrio bacteria. Vibrio can cause necrotizing fasciitis, also known as flesh-eating bacteria, where the skin rots away. 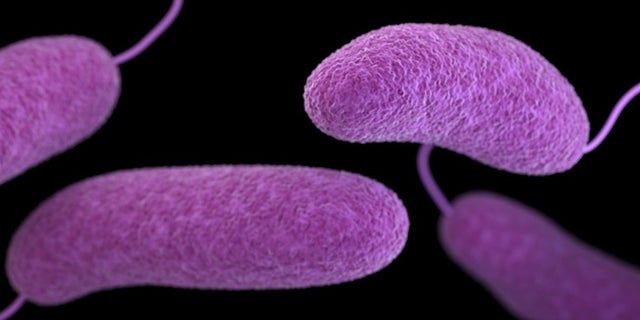 “Please be careful out there guys and if you start seeing wounds such as these please get somewhere fast!” Carey wrote.

Vibrio infection, or Vibriosis, causes an estimated 80,000 illnesses and 100 deaths in the United States every year, according to the CDC. “People with vibriosis become infected by consuming raw or undercooked seafood or exposing a wound to seawater,” it explains, on its website. “Most infections occur from May through October when water temperatures are warmer.”

In an update to her Facebook post, Carey noted that her son is now on the mend. “Went to pediatrician this morning and she is really happy with the healing!”

A Florida woman recently died after contracting a flesh-eating bacterial infection at the beach.