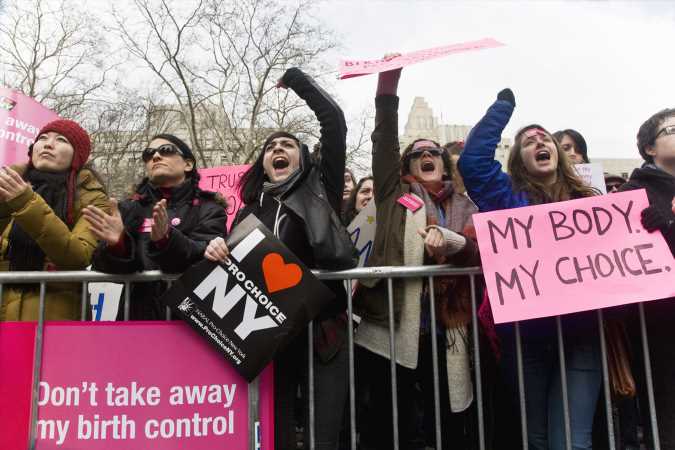 The Biden administration Wednesday formally proposed the repeal of Trump-era regulations barring abortion referrals and making other changes intended to evict Planned Parenthood and other abortion providers from the federal family planning program, Title X. The 2019 rules dramatically limited access to these family planning services for many low-income people.

In promising to return to the pre-Trump rules for the program, the new regulations by the Department of Health and Human Services note that the Trump policy “has been devastating to the hundreds of thousands of Title X clients who have lost access to critical family planning and related preventive health services.” Since the Trump rules took effect, Planned Parenthood and many city and state health departments have dropped out of the program, resulting in six states with no Title X providers and six more with dramatically reduced services.

KHN is tracking the Biden administration’s rollback of Trump health policies. You can follow those actions here. 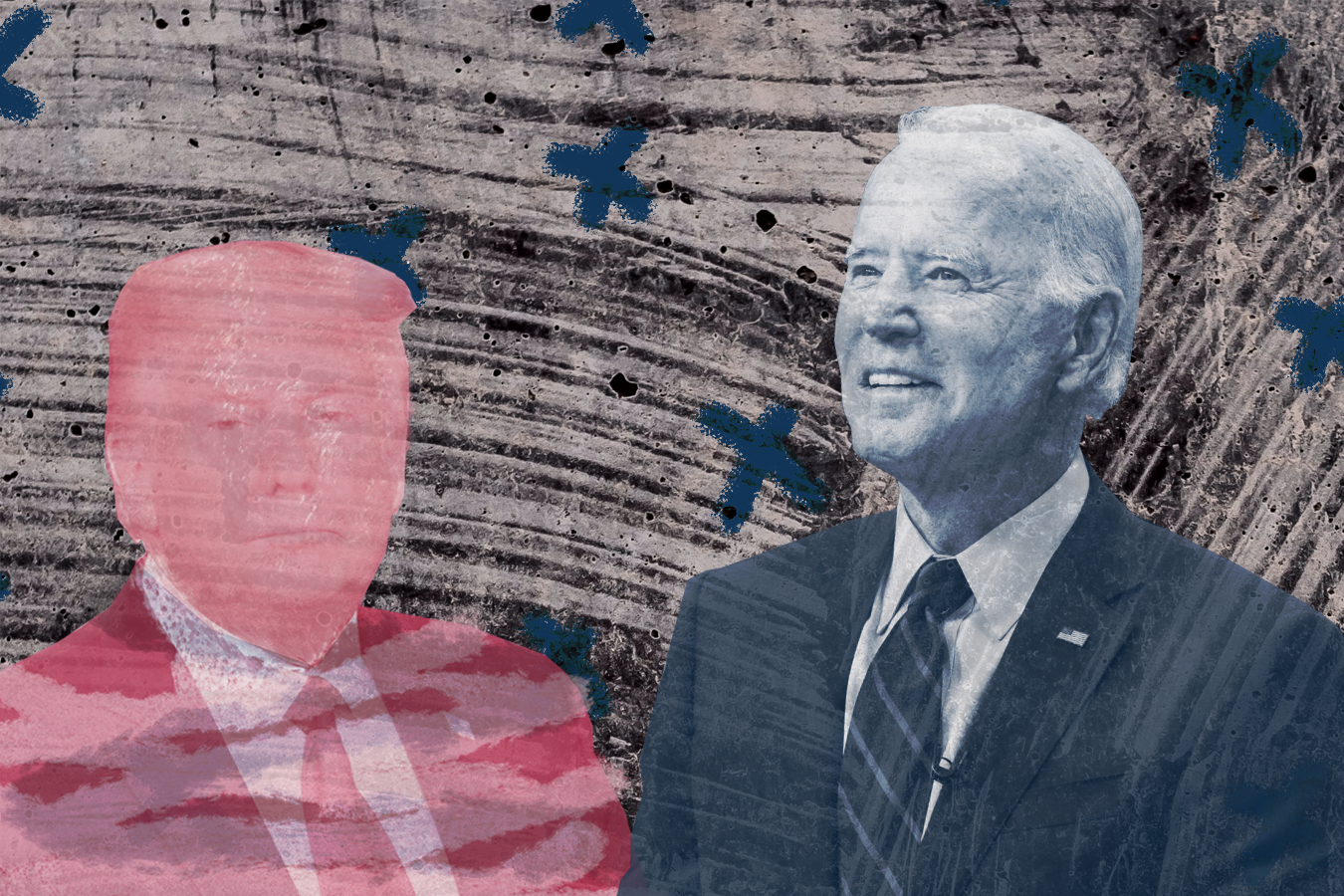 Which of Trump’s Policies Will Biden Reverse?

KHN has put together an interactive tool of significant health policies implemented by the Trump administration using its own authority — executive orders, agency guidance or formal regulations — and is tracking Biden administration actions.

Rules for the program, which provides contraceptive services, tests and treatment for sexually transmitted infections, cancer screenings and other basic health care, have been the subject of debate since the 1980s. Even though Title X has not, since its inception in 1971, allowed its funding to be used for abortion, Planned Parenthood has for decades been the dominant recipient of the funds. Not all Planned Parenthood affiliates perform abortions, but many do, and abortion opponents have complained for years that the federal funding was indirectly subsidizing the abortion industry.

In 1991, the Supreme Court upheld Reagan administration rules that would have barred medical providers in Title X-funded clinics from referring pregnant patients to abortion providers or even mentioning abortion as an option. That policy was dubbed a “gag rule” by opponents. The Reagan rules also would have required facilities that perform abortions to be physically and financially separate from those that receive Title X funding. Those rules, however, never took effect, and were repealed by President Bill Clinton when he took office in 1993.

The Trump administration rules, which took effect in July 2019, did not go as far as the Reagan rules. They did forbid recipients of federal family planning funds to make abortion referrals, however, and reinstated the requirement that facilities that perform abortions be physically and financially separate from those that get federal assistance.

In a statement, Planned Parenthood President and CEO Alexis McGill Johnson said the organization’s affiliates stand ready to rejoin the program when the new rules are made final. “As the nation’s only federal program dedicated to providing affordable birth control and other reproductive health care to people with low incomes, Title X is a critical piece of our social safety net that can, and should, help ensure equitable access to essential health care,” she said.

Abortion opponents who had pushed for the Trump rules were not pleased. “Abortion is not ‘family planning’ and Biden-Harris Democrats pursue this extreme, unpopular agenda at their political peril,” said a statement from Marjorie Dannenfelser, president of the Susan B. Anthony List, an anti-abortion group.

The proposed rollback of the family planning rules represented the second win of the week for abortion rights supporters. Monday night, the Food and Drug Administration agreed to waive the “in person” requirements for women seeking the abortion pill mifepristone for the duration of the pandemic. Under the drug’s labeling rules, the pill must be delivered directly by a doctor to the woman, although she may take it at home.

In July, a federal district court judge said the requirement should be temporarily suspended, because requiring women to go to a clinic in person during a pandemic threatened their health. But the Trump administration appealed that ruling, and in January the Supreme Court sided with the Trump FDA, again making the pills unavailable except during in-person visits.

Acting FDA Commissioner Janet Woodcock, however, said in a statement that studies conducted recently, including during those months when women were able to get the pills remotely, “do not appear to show increases in serious safety concerns … occurring with medical abortion as a result of modifying the in-person dispensing requirement during the COVID-19 pandemic.”

The decision was praised by, among others, the American College of Obstetricians and Gynecologists, which brought the original lawsuit seeking to eliminate the in-person requirement. “Requiring the medicine to be dispensed in person, then taken elsewhere at the patients’ discretion, is arbitrary and does nothing to bolster the safety of an already-safe medicine,” said a statement from the group.

Anti-abortion forces, however, decried the move. A statement from the group Students for Life said that “what is tragic is that more lives will be lost because the Biden Administration wanted to make it easier to deliver death by mail.”