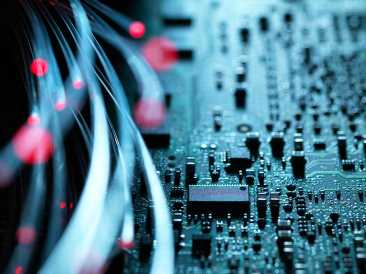 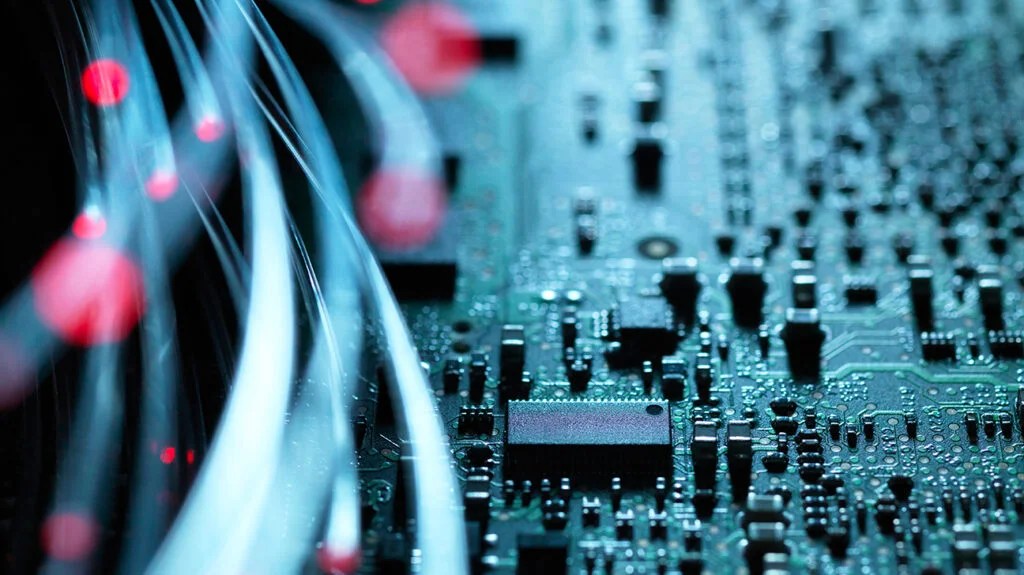 One of the first indicators of incipient Alzheimer’s disease (AD) is the development of MCI. Subtle, hard-to-detect changes in the brain accompany MCI as the condition advances.

Now, a study from researchers at Kaunas University of Technology (KTU) in Lithuania presents a newly developed deep-learning computer algorithm that can accurately detect and differentiate the stages of MCI from fMRI scans.

The algorithm can identify MCI and its stages with more than 99% accuracy.

MCI is a transitional state between normal age-related cognitive decline and dementia. It does not always progress to AD, but it often does, and the early detection of AD may allow people who have it to benefit more from treatment.

“Medical professionals all over the world attempt to raise awareness of an early Alzheimer’s diagnosis, which provides the affected with a better chance of benefiting from treatment,” says the study’s chief researcher Dr. Rytis Maskeliūnas.

Claire Sexton, DPhil, who is director of scientific programs and outreach at the Alzheimer’s Association and was not involved in the research, told Medical News Today:

“An early and accurate diagnosis can have emotional, social, and medical benefits, enabling individuals to make legal, financial, and care plans, explore treatment options, and participate in clinical trials.”

Although it is possible to recognize MCI manually in fMRI images, this is a time-consuming task that requires detailed knowledge. As such, it is an ideal candidate for automation using deep learning. Deep learning is a type of computer algorithm that can learn how to detect patterns in data that may be too small or obscure for humans to recognize easily.

Working with collaborators in artificial intelligence, the KTU researchers modified a well-known existing algorithm, ResNet 18, to fine-tune it for detecting MCI.

After the training process, the researchers tested the algorithm by classifying fMRI scans from 138 individuals.

The scans depicted six cognitive stages, starting at healthy control and moving through MCI to AD. In differentiating between early MCI and AD, the algorithm was 99.99% accurate. It was also 99.95% accurate in distinguishing between late MCI and AD, and between MCI and early MCI.

“Although this was not the first attempt to diagnose the early onset of Alzheimer’s from similar data, our main breakthrough is the accuracy of the algorithm.”

“Obviously,” says Dr. Maskeliūnas, “such high numbers are not indicators of true real life performance, but we’re working with medical institutions to get more data.”

MNT asked Dr. Maskeliūnas about his expectations for the real world accuracy of the algorithm. He responded, “I’d say a reliable 85+% would still be of benefit for a medical professional, reducing [their] workload on the analysis of data.”

“At this stage,” he said, “we’re working on fine-tuning algorithms, and despite having some result on a controlled dataset gathered by others, it is very likely that we’ll still have to rework it to account for variations in real life-ish data.”

Dr. Sexton suggested that it is too early to confirm the algorithm’s value, saying:

“This is an interesting but small (25 participants with Alzheimer’s) study. As a result, we cannot draw any conclusions yet about the proposed new diagnostic technique.”

Says Dr. Sexton on the algorithm: “Replication of these results in larger, more diverse study groups is needed to evaluate its potential.”

Dr. Maskeliūnas foresees the development of an algorithm-based app that doctors could use to identify MCI in people at risk of AD. They could then direct these individuals to treatment.

He is also interested in the potential for incorporating the team’s algorithm into a self-check system that includes other early diagnostic methods currently under investigation. Examples of these other methods are eye movement tracking, face reading, and voice analysis.

According to Dr. Sexton, such novel technologies “are still being investigated. Some are being incorporated into trials now, though as exploratory, to gather additional data from larger scale studies. Bottom line: While they are definitely advancing in terms of their use, they are not yet in clinical use.”

In the KTU press release, Dr. Maskeliūnas says: “We need to make the most of data. That’s why our research group focuses on the European open science principle, so anyone can use our knowledge and develop it further. I believe that this principle contributes greatly to societal advancement.”

“Technologies can make medicine more accessible and cheaper. Although they will never — or at least not soon — truly replace the medical professional, technologies can encourage seeking timely diagnosis and help.”