Home » Health News » Alex Trebek Is Done with Chemotherapy and Back at Work on Jeopardy!: ‘I’m on the Mend’ 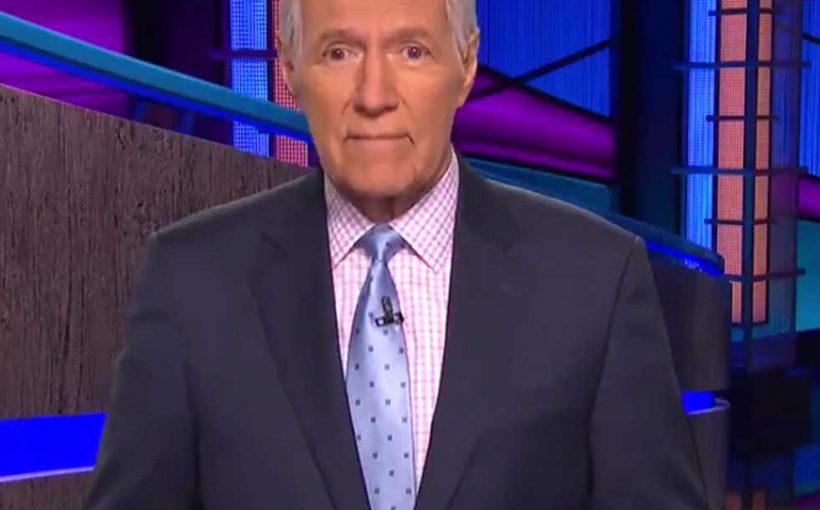 Alex Trebek has completed his chemotherapy treatments and is “on the mend” from stage 4 pancreatic cancer, the longtime Jeopardy! host announced in a video on Thursday.

Just under seven months after Trebek, 79, first announced that he had started cancer treatments, he said that he is back at work and doing better.

“I’ve gone through a lot of chemotherapy, and thankfully that is now over,” he said. “I’m on the mend and that’s all I can hope for right now.”

Trebek said from the outset that he expects to survive his cancer.

“Now, normally, the prognosis for this is not very encouraging,” he said in March. “But I’m going to keep working, and with the love and support of my family and friends — and with the help of your prayers, also — I plan to beat the low-survival-rate statistics for this disease.”

And in May, Trebek exclusively told PEOPLE that his prognosis was looking up, and he was in “near remission,” according to his doctors.

“It’s kind of mind-boggling,” he said. “The doctors said they hadn’t seen this kind of positive result in their memory … some of the tumors have already shrunk by more than 50 percent.”

Trebek said Thursday that he’s happy to be back on the Jeopardy! set and filming the show’s 36th season.

“It’s another day at the office for me, and an exciting day because so many great things have been happening,” he said. “We had Jeopardy James last season, and got tremendous publicity for himself and for the show. We have a new champion, in Jason, this year. Typical energizer bunny kind of type.”

In the video, Trebek looks like an energizer bunny himself—the cameras capture him chatting with the audience (joking that Betty White should play him in an autobiographical film), enjoying his 79th birthday and doing push-ups before going on stage.

“We have some exciting things coming up and I can’t wait to share them with you,” he said. “Let me tell you, it’s going to be a good year.” 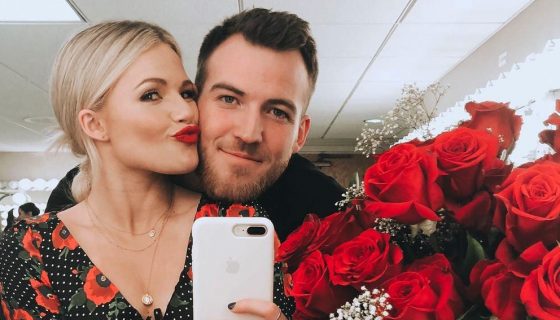 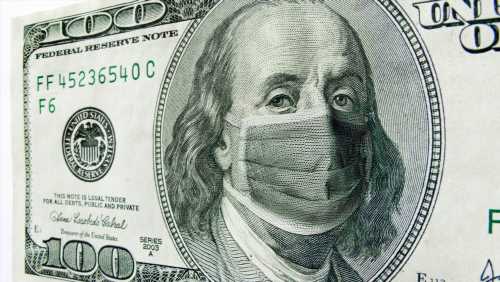