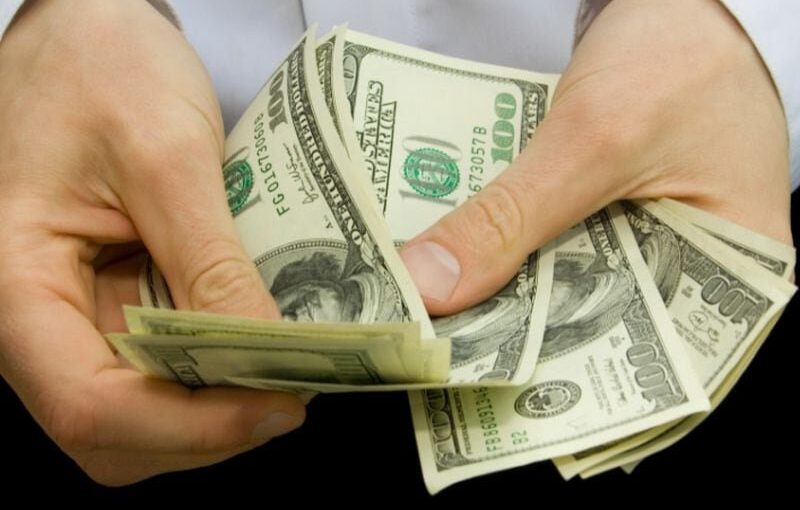 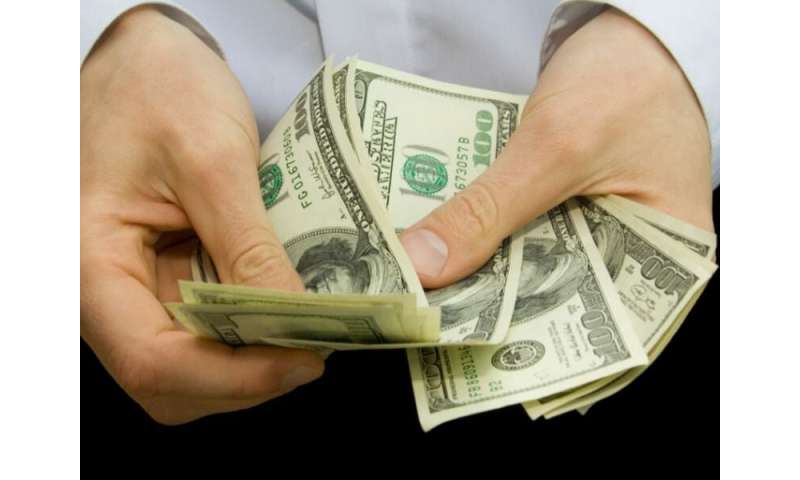 (HealthDay)—Children diagnosed with attention deficit hyperactivity disorder (ADHD) tend to lag behind their peers long after they leave school, earning less as adults and living with their parents longer, a new study finds.

This is often true even if the hallmark symptoms of the disorder—including inability to focus, hyperactivity, fidgetiness and impulsivity—appear to have abated.

Those meaningful consequences may translate into a greater likelihood of a poor financial prognosis for adults with a history of ADHD compared to their unaffected peers. That’s according to the study, which tracked 364 adults ages 25 to 30, who had been diagnosed with ADHD as children, and compared them to same-age peers without a history of ADHD (control group).

By age 30, those without ADHD were far more likely than participants with a history of ADHD to have obtained the following traditional markers of financial independence: homeownership (42% versus 22%), savings (an average of $9,970 vs. $3,990), and living outside of one’s parent’s or family member’s home (91% vs. 70%).

According to the investigators, previous studies have reported similar findings: lower income, less savings, and greater likelihood of receiving public assistance among adults with ADHD. But this new study is the first, they say, to evaluate the potential cumulative effect of these factors on anticipated net worth over the life span.

Over their working lifetime, study participants with a history of ADHD are projected to earn $1.27 million less than controls, Pelham’s team said. That means they’ll retire with up to 75% lower net worth than their peers without a history of ADHD.

Even the 35% of study participants who no longer reported any symptoms of ADHD fared worse as adults, financially. Pelham suggested that study participants who reported not having any symptoms of ADHD as adults simply may not be recognizing the symptoms, rather than not experiencing them. After all, he noted, it’s teachers and parents—not children—who report symptoms that lead to a diagnosis of ADHD during childhood.

Certain limiting factors of the study are worth noting. Its small sample size is one. In addition, many of the participants with ADHD—slightly more than is typical among children with ADHD—also met criteria in their youth for additional behavior disorders: 47% for oppositional defiant disorder and 36% for conduct disorder.

Limitations aside, the study results do serve as a wake-up call, said an expert not involved with the study.

“This is one in a number of studies that indicates we need to do a better job for these kids,” said Dr. Marianne Glanzman, an attending physician in the Division of Developmental and Behavioral Pediatrics at Children’s Hospital of Philadelphia.

Glanzman said children with ADHD need strong educational support in a number of areas, which can continue to confer benefits throughout adulthood.

“Young children with ADHD may have a hard time learning things just by being told them,” she said. “And we probably have not focused enough on how to teach older kids with ADHD the most productive ways for them to learn.”

In addition, people with ADHD need to be taught certain skills that may come naturally to others, said Glanzman. These include executive skills, used for planning and setting goals, which may help kids map out plans for a school project and allow adults to meet a work deadline.

Also critical and often overlooked are social skills, she explained, which can improve the ability to make and maintain friendships or, later on, establish relationships with colleagues and bosses.

Still, people with ADHD aren’t doomed to a life of underachievement and financial dependence. “I know lots of kids with ADHD who have grown up to be very successful,” said Glanzman. “We haven’t sufficiently studied the factors present in children with ADHD who become successful adults.”