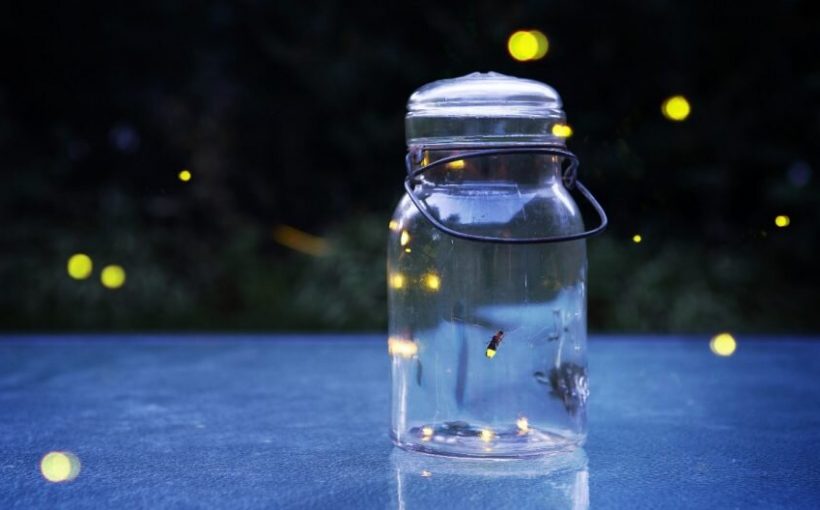 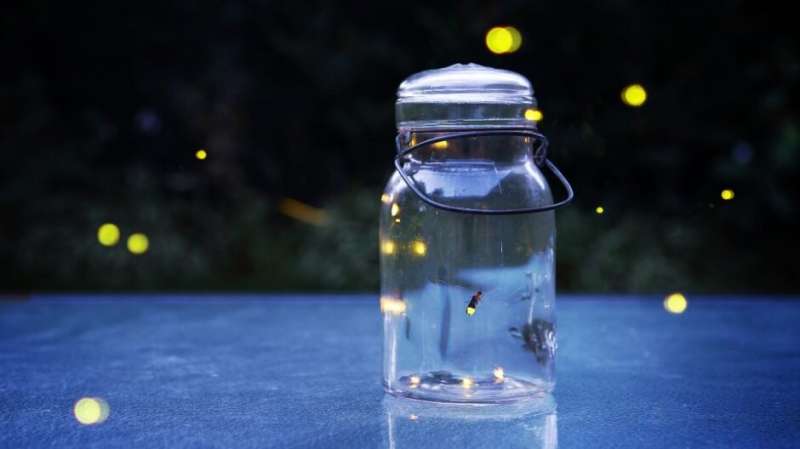 A biochemical reaction between an enzyme called luciferase and oxygen causes fireflies to glow and is considered one of the most well-known examples of bioluminescence in nature. Now, an international team of researchers led by Elena Goun at the University of Missouri is working to harness the power of bioluminescence in a low-cost, noninvasive portable medical imaging device that could one day be applied to many uses in biomedical research, translational medicine and clinical diagnoses.

Potential uses include developing better treatments for cancer, diabetes and infectious diseases, along with monitoring various metabolic functions, such as gut health, in both animals and humans, said Goun, an associate professor of chemistry in the College of Arts and Science and corresponding author on the study published in Nature Communications.

“This is the first example of a low-cost, portable bioluminescence imaging tool that can be used in large non-transgenic animals such as dogs,” Goun said. “The mobility and cost-effectiveness of this technology also makes it a powerful tool for use in many areas of preclinical research, clinical research and diagnostics.”

Once the imaging probe is inserted into the body and reaches a targeted internal organ, such as the liver, the level of biological activity, such as liver toxicity, determines the amount of luciferin that is released into the bloodstream. Eventually, it reaches the area of the device, setting off a biochemical reaction that creates light. A portable light detector—about 10 millimeters, smaller than the diameter of a penny—is then placed on the surface of the body near the inserted device and measures the intensity of the light. The level of detected light correlates with the amount of luciferin present, which scientists can then use when determining the health of the targeted organ.

Jeffrey Bryan, a professor of veterinary oncology in the College of Veterinary Medicine and a co-author on the study, said this technology will be helpful in a clinical setting—both in animal and human medicine—where medical professionals can determine if a treatment is working inside a patient.

“This is a way we can monitor, in a minimally invasive way, a patient’s physiological response to whatever treatment is administered to him or her,” said Bryan, who is also an associate director of comparative oncology at MU’s Ellis Fischel Cancer Center. “Right now, most of the time we are looking for responses to treatment by asking the patient how they feel and then doing big, invasive, expensive tests to see if the treatment is working. Sometimes, that requires multiple procedures. But, if we can monitor for the desired effect in a minimally invasive manner and continue monitoring the progress over a long time period with this technology, that would probably reduce the need for more invasive testing.”

In addition to the diagnostic testing benefits of this technology, Goun said their approach could have the potential to significantly reduce the number of dogs, cats and non-human primates being used for experimental testing purposes by commercial drug development companies.