Home » Family Health » Sia Is in Mom 'Heaven' with the Two Teen Sons She Adopted Last Year: 'They Saved Me' 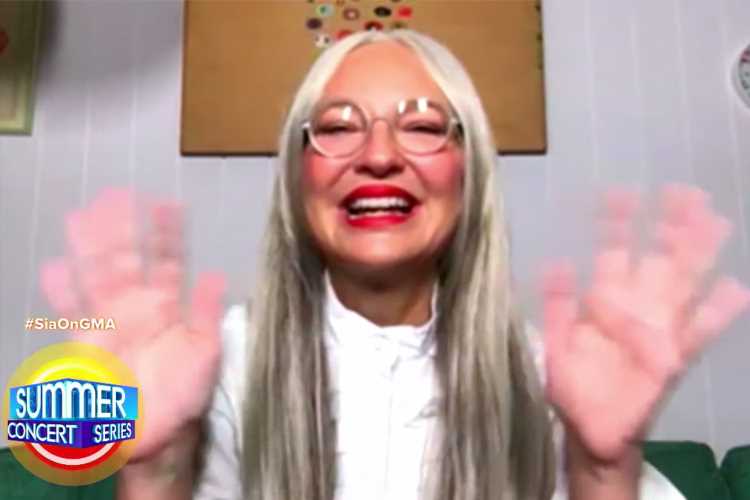 Sia couldn't be happier or more fulfilled as a new mom of two.

One month after revealing she had adopted two boys who were "aging out of the foster care system," the singer appeared Friday on Good Morning America, where she gave an update on their lives as of late.

"They both suffered a lot, and I've been able to get them the help — I have the resources to get them the help that they needed for their early trauma," said Sia, 44. "It's taken a year and we've had our ups and downs, but we've never been in a better place than today, in fact."

"It's a blessing for me," added the "Chandelier" hitmaker. "I think they saved me, so I'm in heaven." Before talking about her upcoming film Music — featuring Maddie Ziegler, Kate Hudson and Leslie Odom Jr., among other stars — Sia turned the attention to the deaths of Breonna Taylor and Elijah McClain and her desire to help "do something about this police brutality."

"You don't just have to feel bad — you can actually email the attorney general … if you care about Breonna Taylor's murder at all," she said, giving contact information for Kentucky Attorney General Daniel Cameron for Taylor's case and Colorado Gov. Jared Polis for McClain's.

"It just feels more important to me than entertainment right now," Sia added.

As for the movie, "it's great," she said excitedly. "I'm gonna break your heart and put it back together again!"