Home » Family Health » Ryan Reynolds Says Having Three Daughters 'Has Been Such a Ride': 'I Love Every Second' 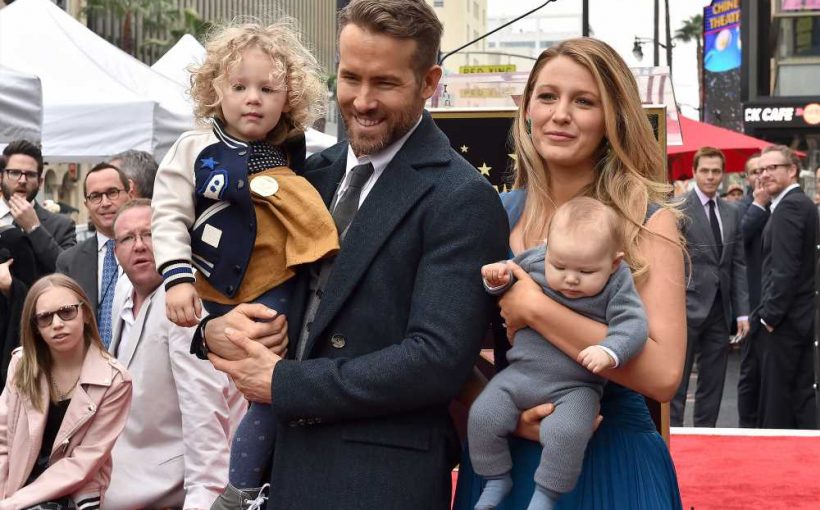 Ryan Reynolds is very happy being a father to three daughters!

The Croods: A New Age star, 44, opened up about his wife Blake Lively and their three girls — James, 5, Inez, 4, and Betty, 1— in a sweet interview for Access, which was conducted by two of co-host Mario Lopez's kids.

“I love being a girl dad,” Reynolds responded. “I have three daughters, which I never in a million years would imagine.”

“I come from all boys. I have three older brothers,” he added. “So for me to have three daughters has been such a ride and I love every second of it.”

Reynolds went on to share that something he cherishes the most about being a dad is spending time with his family.

The proud dad of three also had a sweet response when he asked whether his wife and daughters are the “superheroes” in his family.

“No joke, they're the most capable people I know,” he said. “ If anything got crazy or scary in my life, they’re the first people that I would lean on. They have wisdom and strength, they’re calm under fire, they have courage under fire — so yeah, to me [that] sounds like a true story.”

As of late, Reynolds has gotten the chance to spend plenty of time with his family amid the coronavirus pandemic.

Asked whether he ever felt isolated being the only man in the house, Reynolds previously told host Stephen Colbert via video chat that he didn’t “miss masculine company at all.”

“Really, most men just tend to be the architects of someone’s demise,” the actor continued. “I like just being here with the girls. I like doing the girls stuff.”

“I try not to push gender normative ideas on my kids as they’re born, but each one, when they came out that chute, just really wanted to make dresses,” he continued. “They wanted to dress in hot pink all day so that’s what I do. This morning I made dresses out of tissue paper, which was fun.”

The Croods: A New Age is in select theaters on Nov. 25.