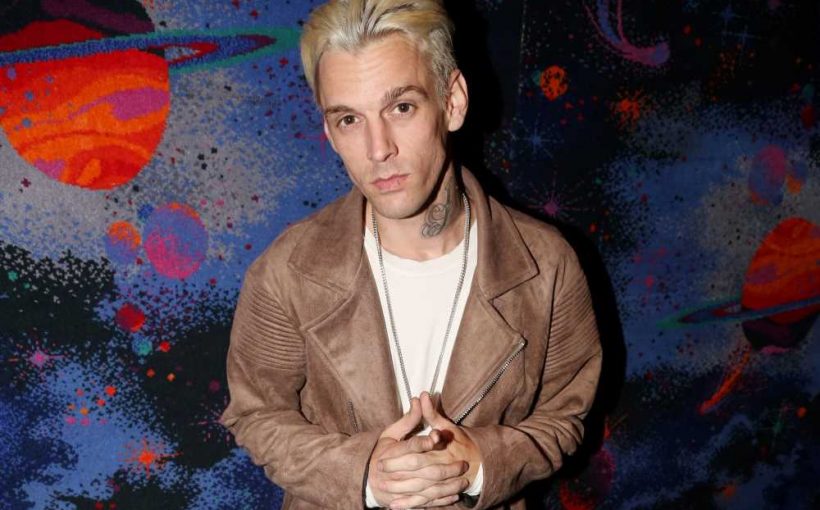 During an Instagram Live on Tuesday, Aaron Carter announced that he is expecting his first child with girlfriend Melanie Martin.

“Obviously I have a baby on the way,” Carter, 32, told fans after showing what appeared to be a positive pregnancy test. “I’m going to be a busy father for sure.”

“This is the official announcement, we’re pregnant,” he added.

Speaking with PEOPLE exclusively, Carter says he could not be more thrilled for this next chapter.

“This is what we both want,” the musician says of his future with Martin. “We both were trying for it. I’m just focused on the future and being a dad. I want to be a good dad. I’m focused, my music career has been doing really well, and touring, having my clothing line out, all that stuff I have going for me that isn’t necessarily just music. Family is most important to me.” Carter previously told PEOPLE that he couldn’t wait to have “lots of kids” in the near future. “I’m going to be a good father. I know it,” he said in 2018. “I want lots of kids, lots of stability, lots of happiness and laughter and learning and having fun. It’s going to be good.”

The brother of Backstreet Boys band member Nick Carter added, “I want to have girls. Maybe it’s because of all my sisters and being a mama’s boy.”