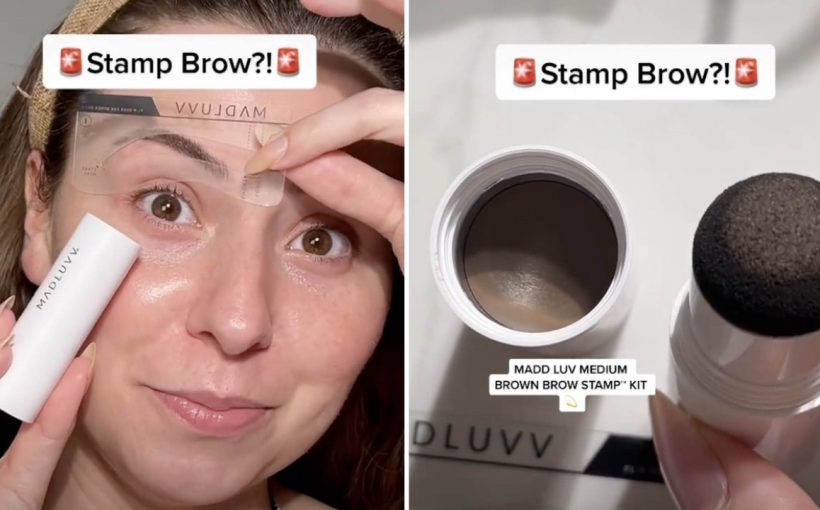 All products featured on Allure are independently selected by our editors. However, when you buy something through our retail links, we may earn an affiliate commission.

It feels like almost every day there's a new makeup product or technique that TikTok users swear we should obsess over. The E.L.F. Cosmetics Bite-Size Eye Shadow Palettes were all the rage in January 2020 for their color payoff and shade variety (we definitely understood the hype once we got our hands on them). In May 2021, makeup artist Tamra Lord demonstrated a product-saving method of applying foundation that piqued our interest. Now, TikTok users are saying that folks need Mad Luvv's Brow Stamp Kit for the most effortlessly perfect eyebrows.

Texas-based makeup artist Rose Siard decided to test the viral eyebrow stamp for herself and shared her first reactions on July 13 with her 600,000 and counting TikTok followers. In the caption, she mentioned that TikTok star Mikayla Nogueira convinced her to try the product. The video starts with a short clip from Nogueira's video before transitioning to Siard showing the three pieces that come with the Brow Stamp Kit: a stencil, a spooley brush, and the actual brow stamp.

The stamp itself is a cylindrical tube with a rounded sponge applicator, infused with pigment that's available in seven blonde and brown shades. She used the Medium Brown hue with stencil shape five: a natural-looking brow with a slightly rounded arch. But there are four other shape styles to choose from like number four, which has a sharper arch to produce that famous Instagram brow shape from 2014, or stencil one, a thinner brow with a natural arch. While holding stencil shape five on her brow, she uses the spooley to brush the hair before dabbing the product on the area. "I am freaking out," she says while patting the pigment all over her eyebrows.

Once she feels that there is enough product on her eyebrows, she removes the stencil and brushes her brow hairs with the spooley once again. "So this doesn't look bad," she says while examining the end result. "This looks pretty good." The brow is filled in fairly well with a bit of extra muted brown pigment at the front, which she blends with a makeup brush.

But she's not done yet. With a spooley, she brushes a bit of City Color Be Bold Brow Soap before going in with the Nyx Profesional Makeup Lift & Snatch Brow Tint Pen to fill in some areas. Her brow looks a bit darker with some visible hair strokes. "It is nice, but for me, I feel like I would still be grabbing this," she remarks as she references her brow pen. 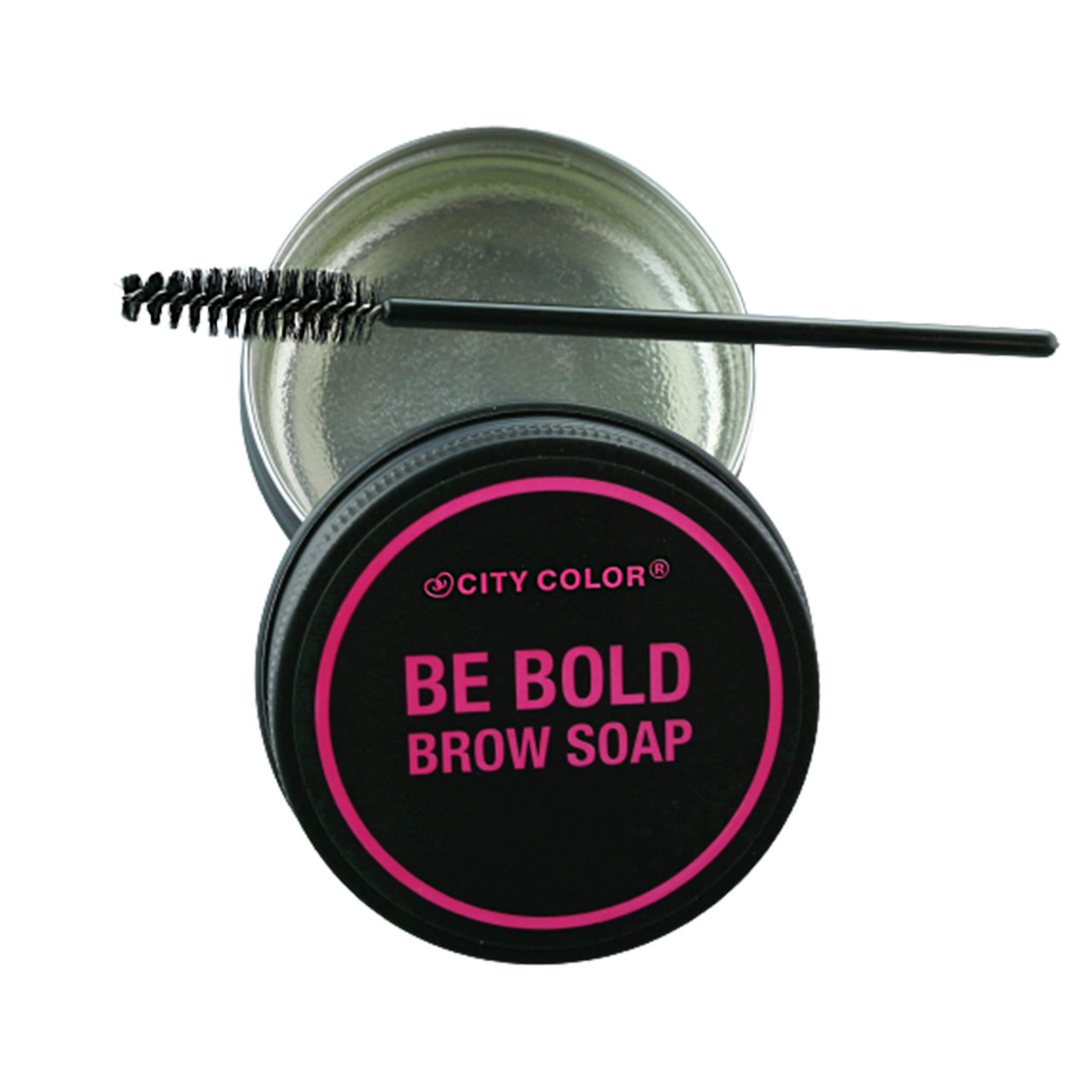 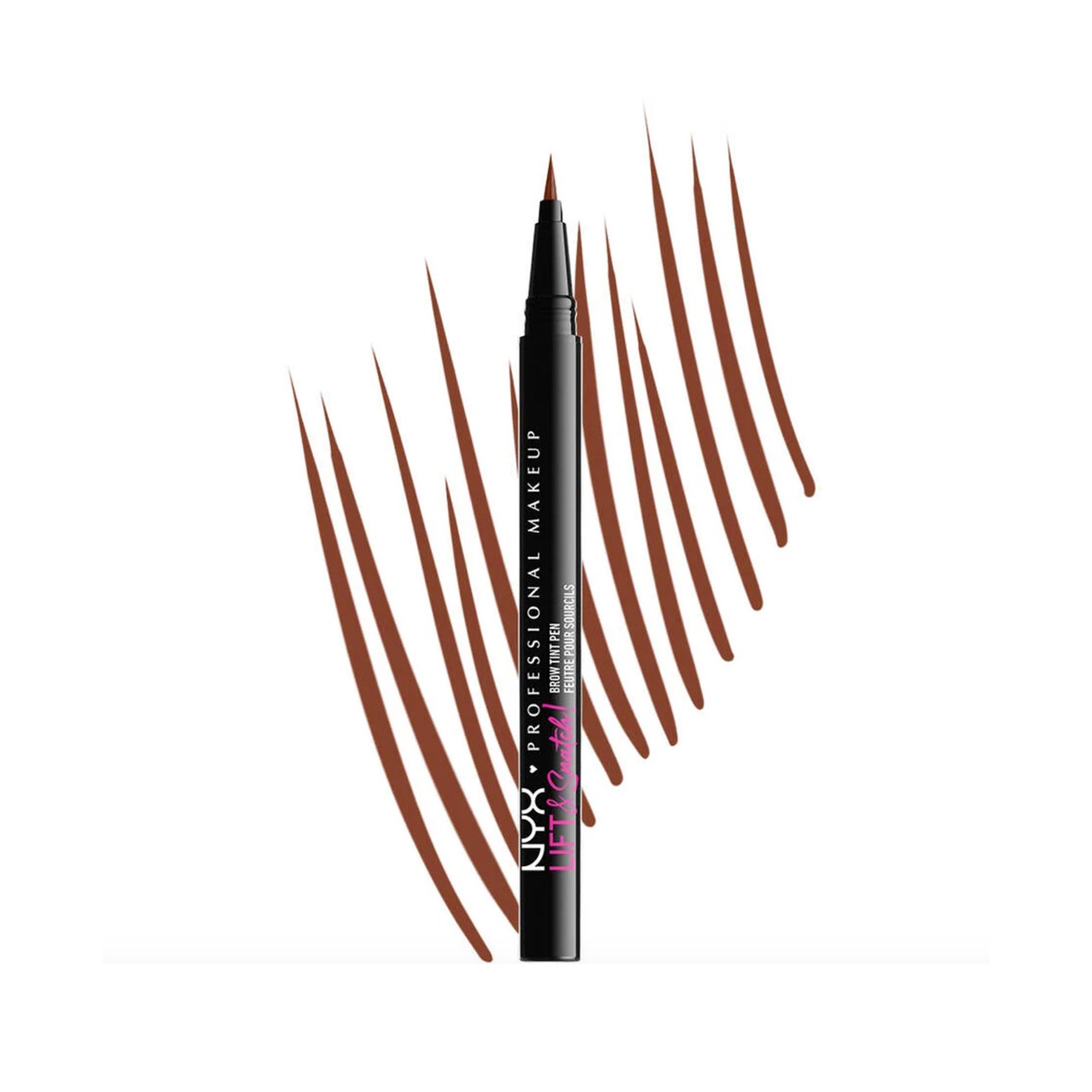 While Siard wasn't fully convinced the product worked best for her brows, she notes in the comments that the Brow Stamp Kit would be great for brow makeup beginners. She tells Allure that it also would probably work better for those with fine brow hairs; she found it hard to coat her coarse hairs with the product.

Though Siard won't be doing away with her brow pen anytime soon, you can check TikTok for some other reviews of the product by simply searching #madluvvbrows. But, if you're already convinced, then what are you waiting for? Go get your Brow Stamp Kit. 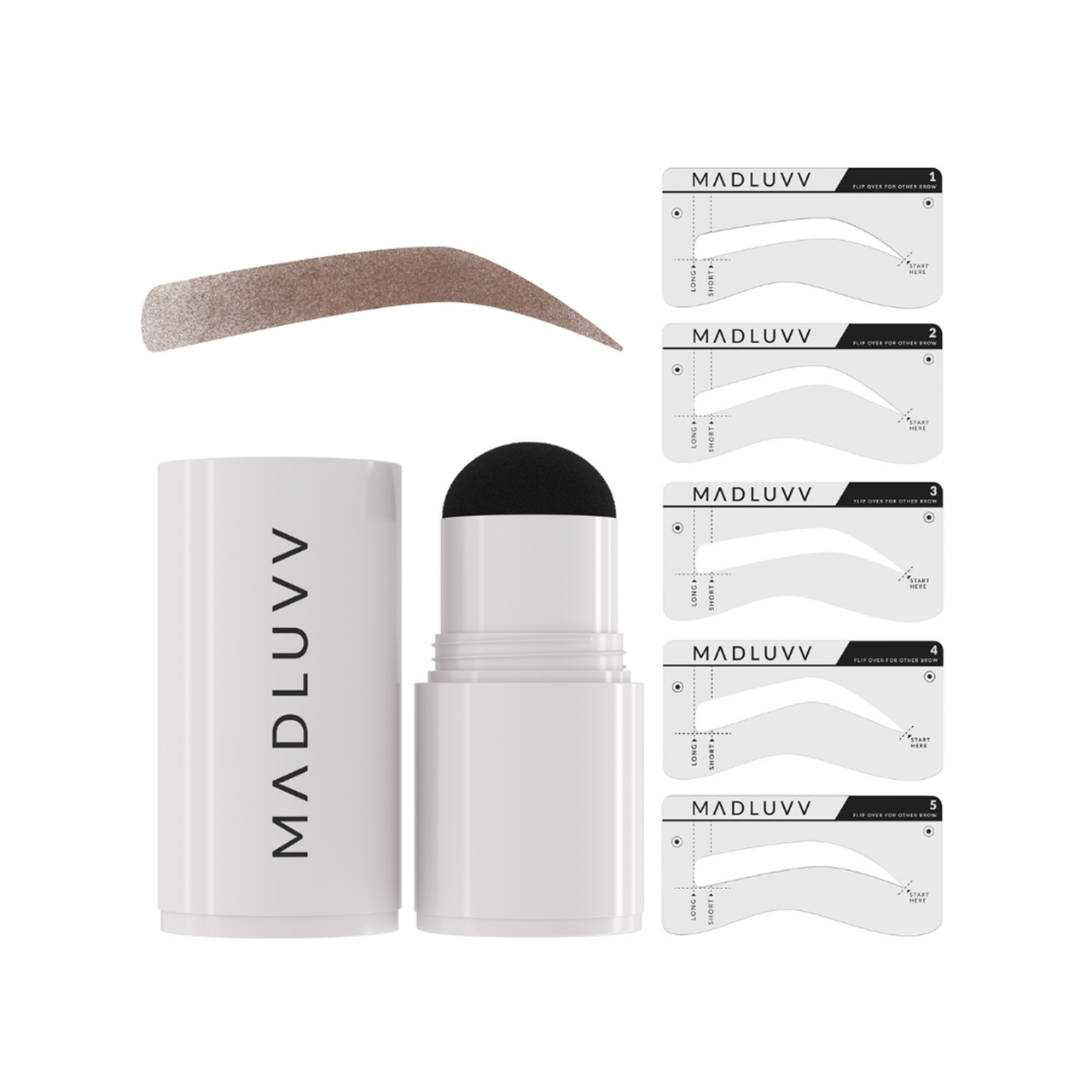