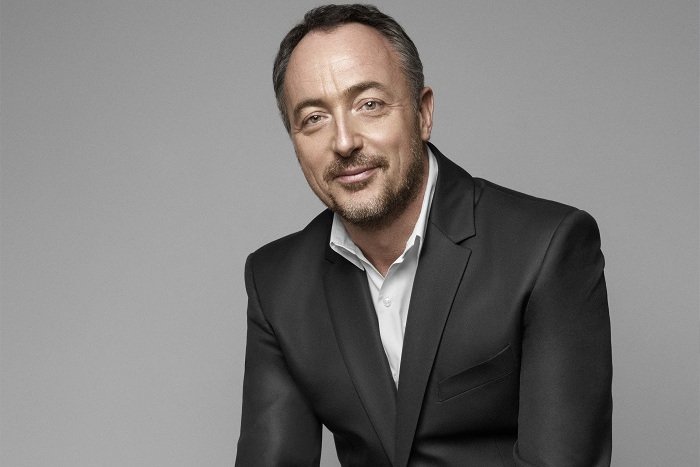 PARIS – Joël Palix is leaving Feelunique, the online beauty seller he’s helmed over the past five years.
The seasoned beauty executive became chief executive officer of the company in 2017.
Feelunique said in a statement that Palix is exiting to pursue other professional opportunities. Over the next few months, he will hand over his responsibilities to Jim Buckle, chief operation officer of the company, and Jen Roebuck, chief marketing officer, with the support of Feelunique chairman Robert Bensoussan.
“Under Joël’s leadership, Feelunique grew revenues threefold, becoming an international leader in beauty e-commerce while fulfilling its mission of offering the online beauty consumer a market-leading digital experience, combining an unrivaled choice of products with rich proprietary content and a unique offering of shopping services,” Bensoussan said in a statement.
Palix said: “The last five years have been a fast-paced and incredible business journey. I am proud of our achievements in making Feelunique a strong leader in the fast-growing beauty e-commerce category.”
The U.K.-based e-tailer, with dedicated web sites in the U.K., France, Germany, China and the U.S., has been swiftly growing. Its revenues have been rising in the high double-digits annually, to about $120 million. The site serves more than 2.5 million customers and has more than 500 brands in makeup, fragrances, skin care and hair care, with a diverse positioning, from entry point to luxury niche brands.
It was reported that at the end of 2018, Feelunique’s owners, private equity concern Palamon Capital Partners, called off its sale after bidders did not match the site’s valuation of 200 million pounds.
Prior to Feelunique, Palix served as president of the Groupe Clarins fragrance division, with brands such as Thierry Mugler, Azzaro and Swarovski. He worked at that company for 11 years.
Source: Read Full Article