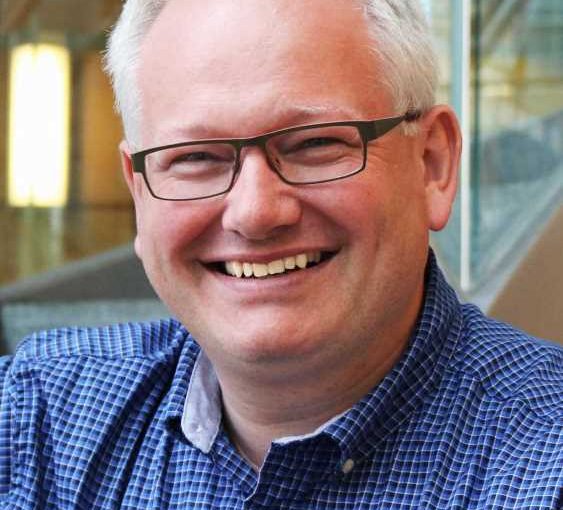 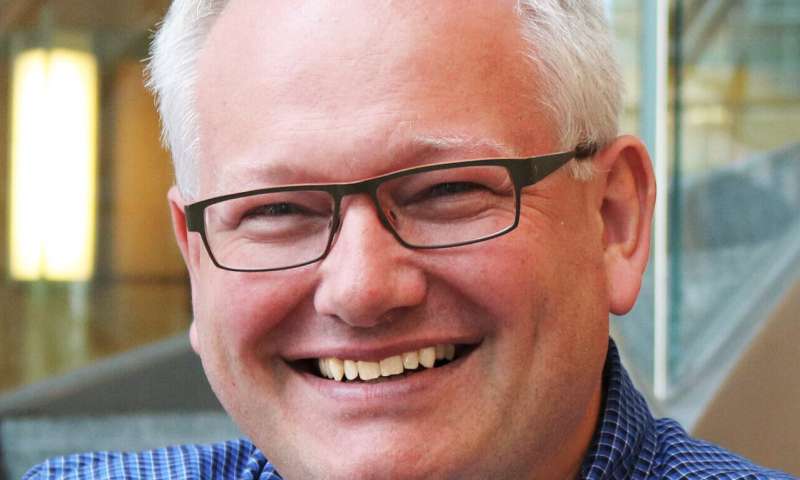 An international team of researchers who analyzed data across multiple ethnicities has produced the largest genetic study to date associated with common childhood obesity. The Early Growth Genetics (EGG) Consortium discovered a robust new signal, fine-mapped previously reported genetic variants, and added to evidence that genetic influences on obesity operate across the lifespan.

“As we continue to deepen our research into the genetics of obesity, this knowledge is bringing us closer to pinpointing specific causal genes and how they function in giving rise to obesity,” said lead investigator Struan F.A. Grant, Ph.D., a director of the Center for Spatial and Functional Genomics (CSFG) at Children’s Hospital of Philadelphia (CHOP). “That detailed knowledge will help guide researchers toward developing more effective treatments.” Grant co-led the new study with Vincent W. V. Jaddoe, MD, Ph.D., of Erasmus University Medical Center in Rotterdam, Netherlands.

As a major public health issue, obesity has increasingly received public attention, in light of a rising prevalence of the condition among children—now higher than 20 percent in the U.S. Obese adolescents tend to have a higher risk of mortality as adults. Although environmental factors, such as food choices and sedentary habits, contribute to rising rates of obesity in childhood, scientists have found strong evidence of genetic influences as well.

The current research appeared online July 5, 2019 in Human Molecular Genetics. It extends the work of a 2012 collaborative study, also led by Grant, that identified gene variants linked to common childhood obesity. That study, also from the EGG Consortium, was a meta-analysis focused on children of European ancestry only.

The new study included more diverse populations. The EGG Consortium scientists performed a meta-analysis of 30 genome-wide association studies comprising 13,000 cases and 15,600 controls, all from individuals of European, African, North and South American and East Asian ancestry. A replication study then covered a subset of samples of 1,888 cases and 4,689 controls from European and North/South American cohorts.

Among the study’s co-investigators was Hakon Hakonarson, MD, Ph.D., director of the Center for Applied Genomics (CAG) at CHOP and a long-term collaborator of Grant. Hakonarson contributed a large quantity of diverse samples from the CAG to the study. Hakonarson said, “Obesity is becoming such an alarming health problem in children that we need to scale up translational efforts to develop innovative therapies.”