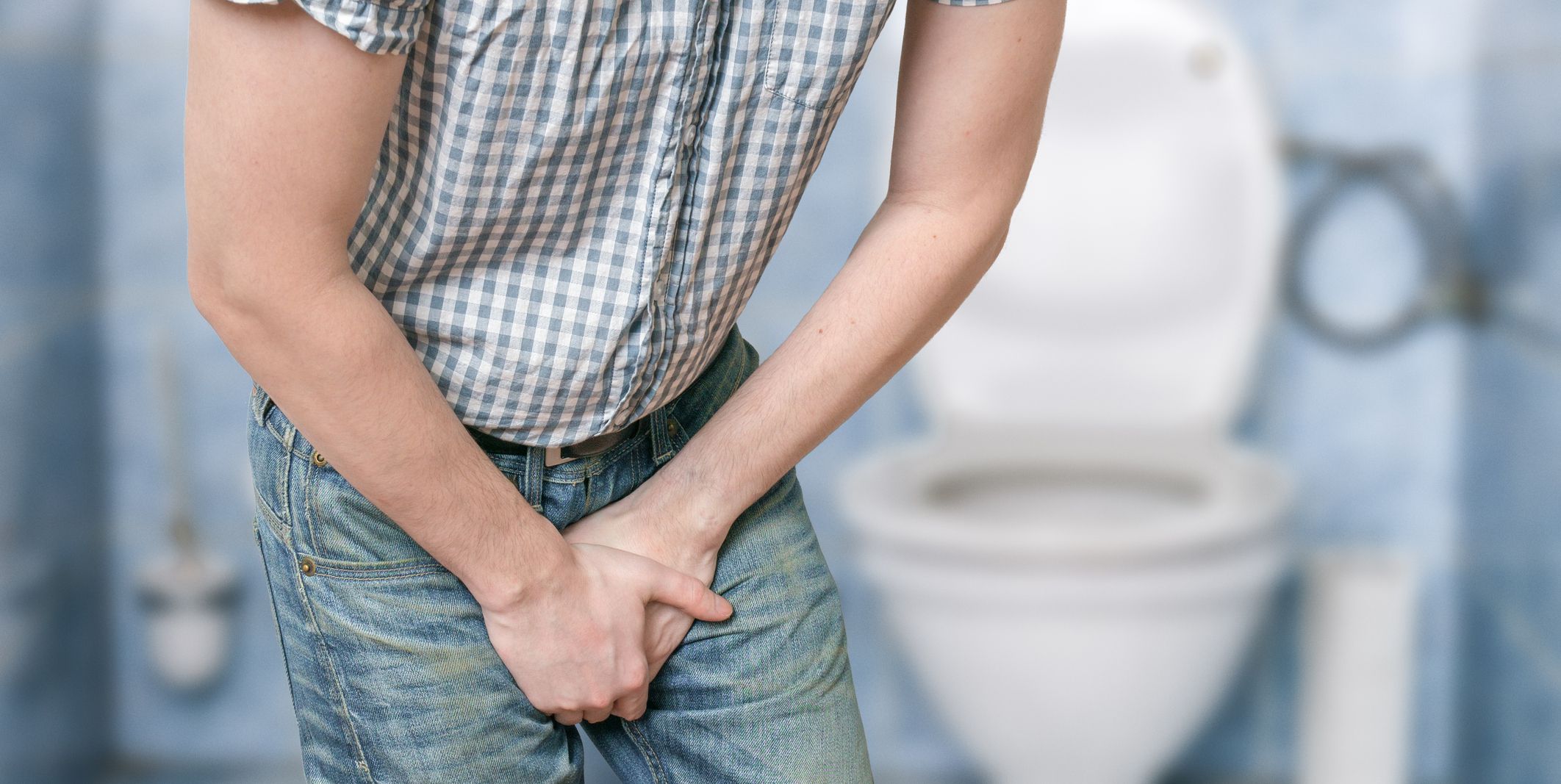 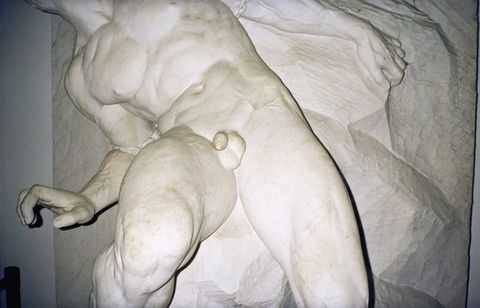 You’re well-acquainted with your own penis, but you’ve probably wondered how it compares to everyone else’s. While in most cases, your package is probably totally normal, there are a few seemingly common health conditions that could be cause for concern. If you experience anything on this list, you should talk to your doc ASAP.

You notice a reddish, velvety swath of skin on the shaft of your penis, just below the head. It could just be a little bit of chafed skin, you think. And you’re probably right. But if the patch isn’t painful or sensitive — and if you haven’t had sex recently, which would normally cause that kind of chafing — the red patch could be a sign of penile cancer, says Ryan Terlecki, M.D., a urologist at Wake Forest University’s Baptist Medical Center. If discovered early enough, a topical treatment or superficial surgery could take care of it. But if you wait too long, part — or all! — of your penis may have to be removed, Terlecki warns.

The skin at the head of your penis might feel a little tight, like a shirt that shrank in the wash. You may also see some whitish spots in the same area. Whether or not you feel any pain, you could be dealing with something called lichen sclerosus, a skin condition that may be caused by a hormone or immune system imbalance, Terlecki says. You should especially be worried if you’re uncircumcised or feel like you have to push while you pee, he adds. If left untreated, lichen sclerosus could lead to a total blockage of your urinary tract, which could land you in the ER.

If your erection has always sported a gentle bend, but the curve seems to be slightly more severe as of late, it’s possible you could be dealing with Peyronie’s disease, explains Joseph Sonstein, M.D., of the University of Texas Medical Branch. Peyronie’s is a buildup of calcified scar tissue, he says. If left untreated, it could lead to pain during sex, a more extreme penis curvature, and an increased risk for broken penis, Terlecki says. Treatment options depend on the severity of your case, but include enzyme or saline injections, or even surgery.

If you notice any blood in your urine, it could be a sign of kidney stones or an enlarged prostate. That said, “in the medical world, blood in the urine” is also a notorious sign of bladder cancer. If your urine seems fine, but you notice a small patch of blood in your boxers or underwear, don’t freak out. Instead, check your scrotum and shaft for little cherry- or blue-colored spots, Terlecki suggests. If the spots are spread out and seem to be the source of the blood, they’re almost certainly angiokeratomas, which are harmless, he says.

Testicular cancer is most common among men between the ages of 20 and 35, Sonstein says. The telltale signs are hard, painless masses or lumps on your testicles. If caught early, 99% of cases are curable. And for that reason, Sonstein recommends giving your boys a thorough grope at least once a month to check for any abnormalities. A warm shower — when your testicles tend to hang well away from your body — is a great place to perform this self-exam.

6) Itching of the penis.

If you’re really itchy down there, there are several things to look out for. Itching is a common symptom of fungal infections such as thrush, also known as a yeast infection. It can also be a symptom of balanitis, which is inflammation of the foreskin, or head of the penis. This can be caused by poor hygiene and sexually transmitted infections (STIs) like herpes. Your doctor will perform tests if needed, but can often diagnose the condition based on appearance.

Urethritis is the medical term for discharge from the penis, which can happen when the tube between the bladder and the end of the penis is inflamed. Some men may experience a burning pain or intense urge to pee, but most guys don’t feel any symptoms. The most common cause of urethritis is gonorrhea and non-gonococcal urethritis (HGU). This is most common in younger men, especially men who have sex with other men. If you experience penile discharge, do not engage in sex with your partner until you both have been tested and any infection has been tested for and cleared.

This happens when men are unable to sustain an erection long enough to have intercourse, or when they physically can’t get erect at all (the latter is more common among older men). Various factors can contribute to ED, including circulation problems, diabetes, and lack of testosterone. Other potential causes include alcohol and drug abuse, leakage of blood through the veins of the penis, or too much stress and anxiety. Depending on the cause, your doctor will come up with a treatment plan that’s right for you.

If you have little bumps along the length of your penis, it could signify genital warts, which are most often caused by HPV (human papilloma virus). While extremely common, HPV is spread via skin-to-skin contact, mainly during sexual intercourse. The warts themselves can be removed via laser treatments, freezing, or surgery, but HPV itself is incurable.

Common, harmless specks on your penis or scrotum could just be a result of environmental irritants, but if you also experience pain, it could be a result of an STI, like genital herpes or syphilis. Or it could be a reaction to prescription meds (a “fixed drug eruption”). If the pain lasts more than 2 weeks, go see a doctor. And if it’s an ingrown hair, it can be treated quickly by applying a warm washcloth for 30 seconds twice a day.