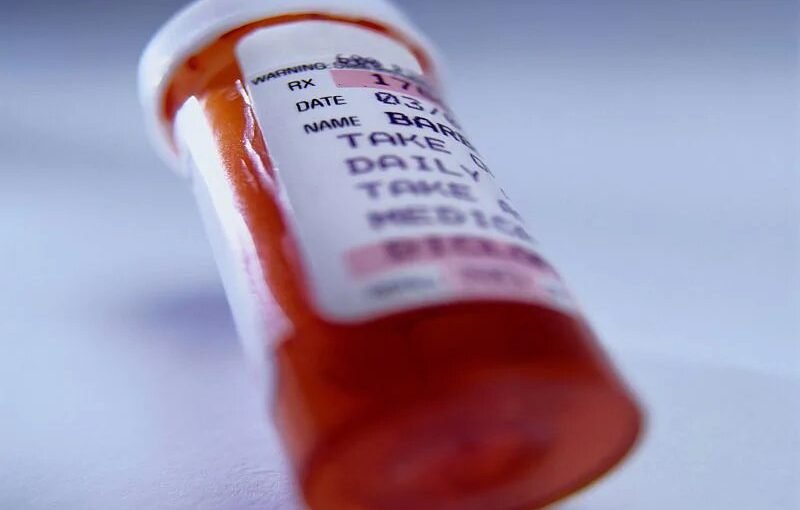 (HealthDay)—Persistent and prolonged opioid use occur after plastic and reconstructive surgical procedures, according to a study published online March 7 in JAMA Facial Plastic Surgery.

Cristen Olds, M.D., from the Stanford Hospital and Clinics in California, and colleagues conducted a population-based cohort study involving 466,677 patients who underwent five classes of plastic and reconstructive procedures between Jan. 1, 2007, and Dec. 31, 2015. The prevalence of immediate and long-term postoperative opioid use was examined.