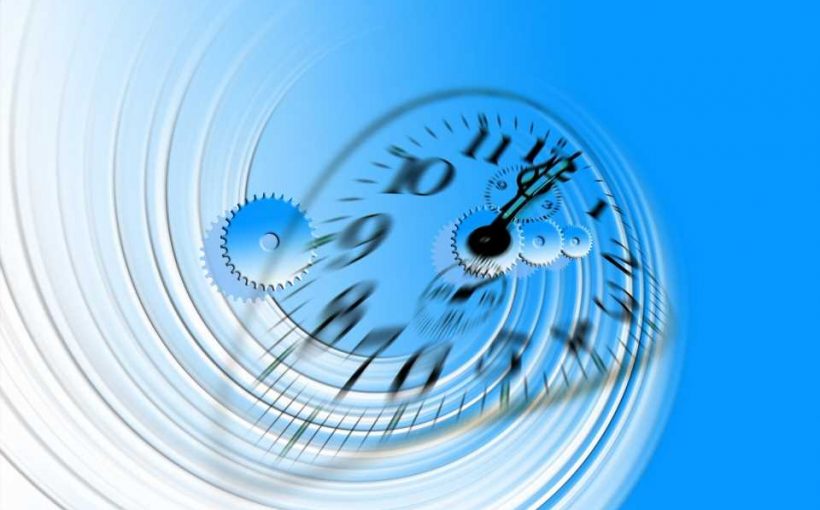 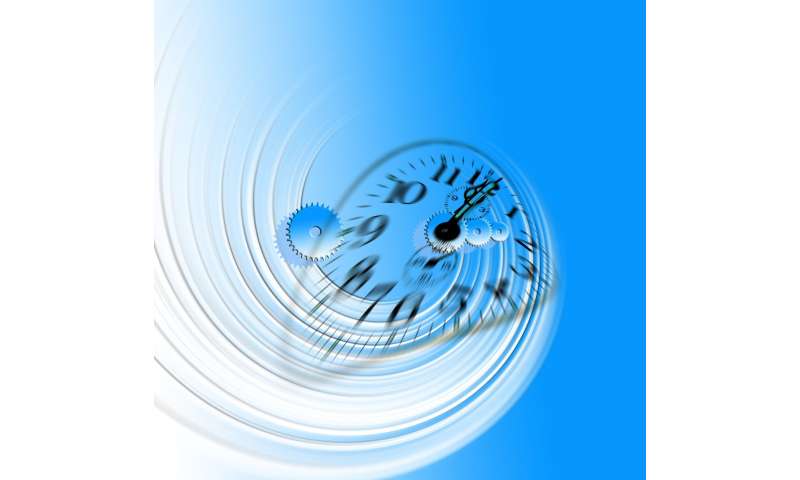 Patients shouldn’t be prescribed melatonin for jet lag on the NHS, and its use for this indication should be added to the list of treatments that are not routinely funded by the health service, concludes an expert review in Drug and Therapeutics Bulletin.

Jet lag is a condition that clears up by itself within a few days, and there is scant published evidence that prescription melatonin makes a major difference to symptom relief, finds the review.

A previous dtb review of the evidence, published in 1998, noted that melatonin might lessen the severity and duration of jet lag, but didn’t recommend its use in the absence of stronger evidence and a product licence to guarantee its quality and safety.

While the licence issue has been resolved, there are still “lots of unanswered questions about [melatonin for jet lag],” suggests review co-author and dtb deputy editor, David Phizackerley in a linked podcast.

Melatonin is a hormone that is produced naturally by the body during the hours of darkness, and is thought to have a key role in regulating the sleep-wake cycle.

It is now available in the UK as a prescription only medicine for treating jet lag, the symptoms of which can include disrupted sleep, fatigue, ‘mental fog’ and gut disturbances, and seem to be worse when travelling eastwards.

But as melatonin has been licensed for the treatment of jet lag within the European Union for the past 10 years, the manufacturer wasn’t obliged to provide any new clinical data for UK approval.

The evidence on which the licensing decision was based therefore dates back to 1986-2005. It includes just 10 randomised controlled trials and four systematic reviews, added to which, it isn’t often clear what type of melatonin was used, notes the review.

While the results of these studies show that melatonin lessened symptom severity, it didn’t get rid of them altogether, nor were possible side effects assessed, points out review co-author and dtb editor in chief, Dr. James Cave, in the podcast.

Melatonin may increase seizure frequency in people who have epilepsy and is not recommended for those with autoimmune diseases, for example.

More recent research on the use of melatonin to relieve jet lag indicates that its positive effects may only be marginal.

Dr. Cave accepts that non-drug treatments for jet lag, which involve timing exposure to bright light and altering bed and mealtimes before and/or after travel, can be complicated, while the evidence for how well they work is “pretty inconclusive.”

“You have to be very very well organised to do some of these lifestyle changes, and for most people, travel is something they do on a regular basis, and the concept of them being able to spend a couple of days preparing themselves, is not going to happen,” he concedes.

But he sees no reason to change the stance dtb adopted on the evidence back in 1998 and suggests that prescription melatonin may also start to be used for general insomnia.

“I have concerns also perhaps that you will get licence creep, and that it will be used for people with sleep problems in general, and it’s not really a good way of dealing with those,” he says in the podcast.

The review concludes: “Since jet lag is a self-limiting short term problem and there is limited published evidence of the benefit of melatonin on symptoms, we do not think that it is appropriate for such a product to be made available through the National Health Service.