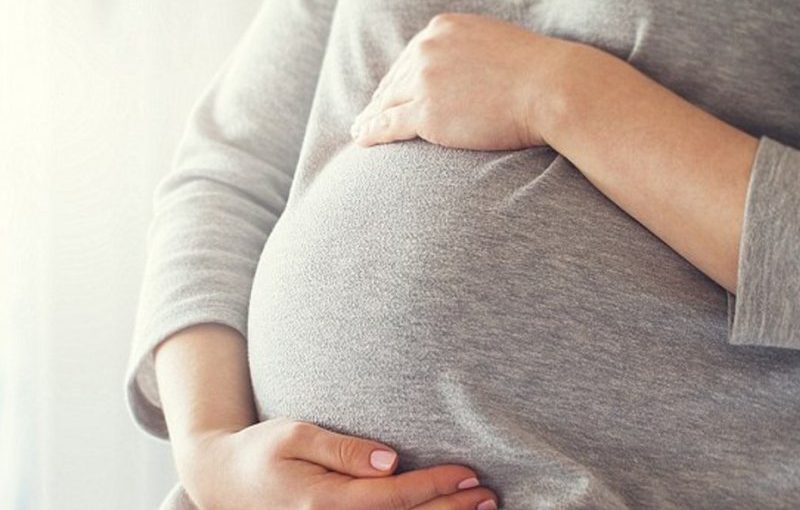 Depression during pregnancy affects the processes of the “conductivity” of the brain of the unborn child. This is another proof of how dangerous this mental disorder among new moms.

Suffering from depression and anxiety disorders during pregnancy women thus have a negative impact on development processes and working of the brain in unborn children, as shown by a small study, researchers from the University of Wisconsin-Madison. The researchers argue that depression pregnant modify the development of baby’s brain, which can cause problems with his behavior in the future. The researchers asked 101 women to fill out questionnaires about depression and anxiety during the third trimester of pregnancy. Overall, the significant symptoms of depressive disorders were found in 6 mothers, 5 had symptoms of moderate depression, and 42 women fall under the criteria for mild depression.

After that, the researchers conducted MRI brain their kids at the age of 1 month. They found changes in brain structure among children who were born from women who have experienced depression from moderate to severe during pregnancy. Maternal depression and anxiety were associated with changes in the microstructure of white matter in the brain. This area performs the function of a sort in the wiring of the brain because it is responsible for communication between the different areas of this body and also helps to control body movements and to manage emotions.

However, the researchers found significant sex differences in the effects of maternal depression on the child. In particular, born from depressed mothers girls had lower levels of diffusion or distribution of water on a scale of fractional anisotropy. But the boys figure the scale was increased in case of increased levels of depression mothers. (READ MORE)