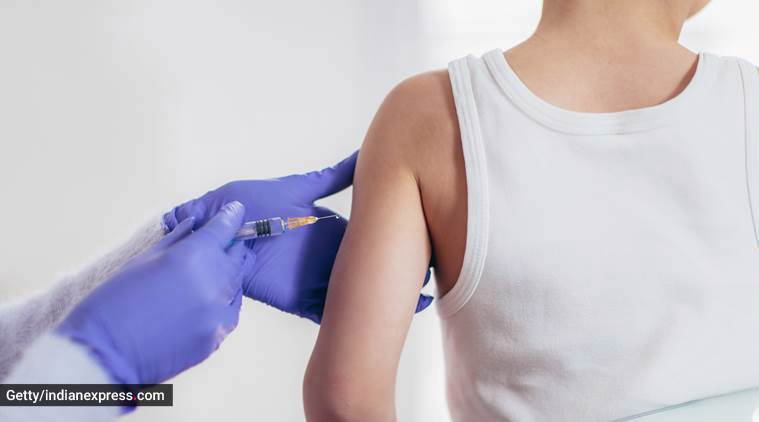 Despite the government spending billions of dollars in programs like Mission Indra Dhanush, the country's immunisation rate remains one of the lowest in the world. 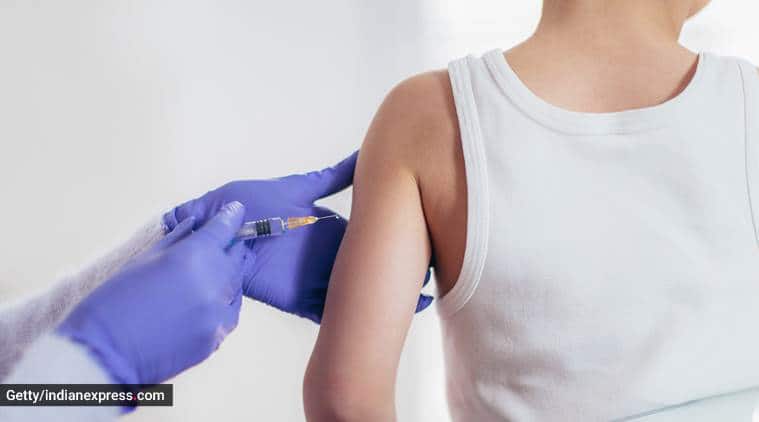 India, the largest democracy of the world and highly populated country topping the list in terms of population density, recorded nearly 67,385 births in 2020 on New Year’s Day. The country, home to the highest number of unvaccinated children, has embarked upon an intensified journey to increase the vaccination coverage with mission Indradanush 2.0.

Vaccines play a key role in defending the most vulnerable: children and infants. However, one in every five children remains un-immunised in the world. And as a result, over three million children die every year due to diseases which can be easily prevented by proper vaccination. Routine childhood vaccines are among the most cost-effective life-saving interventions. Thanks to vaccines, countless cases of disease such as polio, measles, diphtheria, pertussis (whooping cough), rubella, mumps, tetanus, rotavirus and hepatitis, etc, have been prevented and saved millions of lives.

According to recent data released by the Indian National Statistical Office (NSO) 97 per cent of children aged between 0-5 years in the rural setting receive at least one vaccine, but when it comes to those children being fully immunised, the percentage drops to 58 per cent. The urban setting is not better in any way as 98 per cent of children receive at least one vaccine but only 60 per cent of children aged between 0-5 years are fully immunised. Many people working in public health have admitted that even this figure seems to be inflated and the situation could be worse on the ground with a large percentage of children dropping out of immunisation programmes.

ALSO READ | Worried about your child’s delayed immunisation? Here’s what you need to know

Especially in India in recent times, routine vaccination has been intensified with additional efforts to optimise community coverage. Government has started putting extra efforts with the Mission Indradhanush programme which was launched in December 2014, aiming to ensure that 90 per cent of infants would be vaccinated by the year 2020. Further, under Intensified Mission Indradhanush 2.0, which is the second phase of the initiative launched on October 31, 2019, has a plan to cover 271 districts across India where fewer than 70 per cent infants are currently vaccinated.

The success of government intervention

Despite the government spending billions of dollars in programs like Mission Indra Dhanush, the country’s immunisation rate remains one of the lowest in the world. Immunisation among children here in India is a big challenge and there many factors for it.

Not being aware about the vaccination process at all

Misplaced priorities on the parental front

Real time monitoring of vaccination and lack of digital interventions

ALSO READ | Flu vaccines are a must for children; here’s why

Why does immunisation make financial sense for the country?

Healthcare for young children eventually determines the country’s  economic productivity, because vaccine-preventable diseases are known to cause stunting in childhood, which can lead to poor growth, poor adult health, and diminished learning capacity of the children. Prevention always costs less than treatment. For example, if a child ends up with any disability from the illness like paralysis from polio, which could have easily been prevented by a vaccine or neurologic problems from encephalitis caused by measles, etc, it will result in huge costs for the treatment and also for providing special school services and other requirement for that particular child.

Morbidity, mortality, and the economic cost of treatment for vaccine preventable diseases are undoubtedly going to add a huge burden to a country’s economy.

If we do a benefit-cost analysis of vaccines there’s no doubt a full range of benefits as measured by gains in economic productivity compared to catastrophic medical expenses which can occur due to our simple ignorance of not vaccinating the children.

(The writer is co-founder and Vice President – Product, ImmunifyMe)

📣 The Indian Express is now on Telegram. Click here to join our channel (@indianexpress) and stay updated with the latest headlines