Home » Kids Health » Reacting against a ‘too clean’ world, some parents go too far the other way 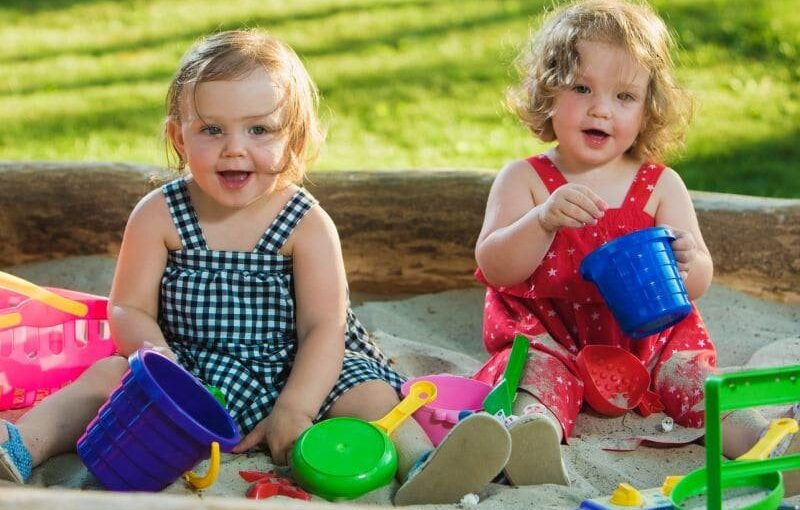 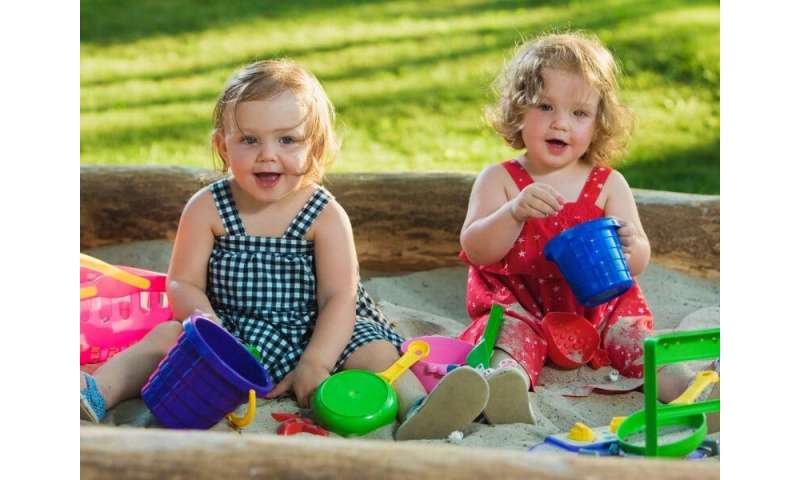 Somewhere between the mom who obsessively wipes down every knob and toy her child might touch, and the Dad who thinks rolling in the dirt is “good” for kids, there’s a healthy medium, British experts say.

“We have to find a way to protect against infectious diseases and harmful microbes, whilst at the same time sustaining exposure to the essential beneficial microbes in our world,” explained Sally Bloomfield.

Bloomfield is a member of the International Scientific Forum on Home Hygiene, and also the co-author of a new report that surveyed British adults on their attitude towards dirt and germs in the home.

The 2018 survey, from the Royal Society for Public Health, suggests people are confused about how much dirt is OK. A lot of that confusion is probably coming from the rise of the “hygiene hypothesis”—the notion that today’s homes are overly sanitized, and kids need contact with germs to build up healthy immune systems.

But this notion can be taken too far, as Bloomfield’s group found.

In fact, nearly one in four people polled agreed with the statement that “hygiene in the home is not important because children need to be exposed to harmful germs to build their immune system.”

Men were twice as likely as women to express that opinion.

On the other hand, misconceptions around the level of “danger” posed by dirt were also common.

Bloomfield’s team found that “almost two-thirds of those we surveyed (61%) said touching a child’s dirty hands after they have been playing outside was likely to spread harmful germs.”

But that’s simply not true. In fact, “there is little evidence that outdoor dirt and soil is contaminated with harmful microbes (unless there are animals nearby),” according to the report.

Bloomfield, a researcher at the London School of Hygiene and Tropical Medicine, said the key thing to remember is that all germs are not created equal.

Exposure to diverse microbes from other people, domestic animals and the natural environment do help build a healthy immune system and microbiome—the varied microbes normally living in the gut and respiratory tract, experts agree. However, exposure to the wrong types of germs can both weaken the microbiome and cause infections.

And if those infections require antibiotics, “good” bacteria in the gut get destroyed along with the bad, they pointed out.

So, how to find a balance between being a compulsive germaphobe who’s constantly cleaning or the lax parent letting kids chow down on mud pies?

Handwashing is a simple component of targeted hygiene, and should be timed to certain activities, Bloomfield said.

“Our own bodies, our food and our domestic animals are the most likely sources of spread of infection—so the times that matter are [times such as] when we handle raw food, when we use the toilet, when we care for our pets, when we are infected or caring for someone who is infected,” she explained.

So, be sure to wash your hands well:

Most— but not all—of the British adults surveyed seem to understand the value of hand washing, since “73% of respondents said they ‘always’ washed their hands thoroughly with soap after using the toilet and after preparing raw meat,” the report found.

In addition to hand washing, Bloomfield said other important measures include cleaning surfaces that come into contact with food, cleaning surfaces regularly touched by many people, and washing dishcloths immediately after using them so they don’t spread germs.

Dr. Aaron Glatt is a spokesperson for the Infectious Diseases Society of America. He reviewed the new report and said he “likes the idea of targeted hygiene.”

“Good common sense remains the best way to prevent infection,” Glatt said. “You don’t need to wash your hands 40 times a day, but appropriate hand washing needs to be stressed. If you’ve just come out of the bathroom or are going to be preparing foods, wash your hands.”

When it comes to routine cleaning, Glatt said the kitchen and bathrooms are two major areas that need attention.

He agreed that pets can potentially be a point of transmission for infection, but if they’re cared for properly, they shouldn’t be a concern.

“We even allow pets into the hospital for therapy,” Glatt said. “In general, kids and pets interact in a positive way.”