Meghan King Edmonds‘ 3-year-old daughter, Aspen, sometimes sleeps in her crib instead of her bed — and the former reality star doesn’t think that’s a big deal.

“Yep she’s in her crib,” the Real Housewives of Orange County alum, 35, added to the caption of her Tuesday, December 3, Instagram upload in response to critical comments. “She climbs out when she wants and occasionally sleeps in her toddler bed but tonight Baby Alive had already claimed the (not-so-coveted) bed so AK opted for her too-small sleep sack, dock-a-tot, and wayyyy too small round crib. Because this girl is a firecrackin individual and I challenge any of you to challenge her.”

In the sleepy shot, the little one smiled up at her mom while cuddled up in pajamas and a blanket. The photo’s original caption read, “She asked me to tell a story about a baby and then Christmas lights.” 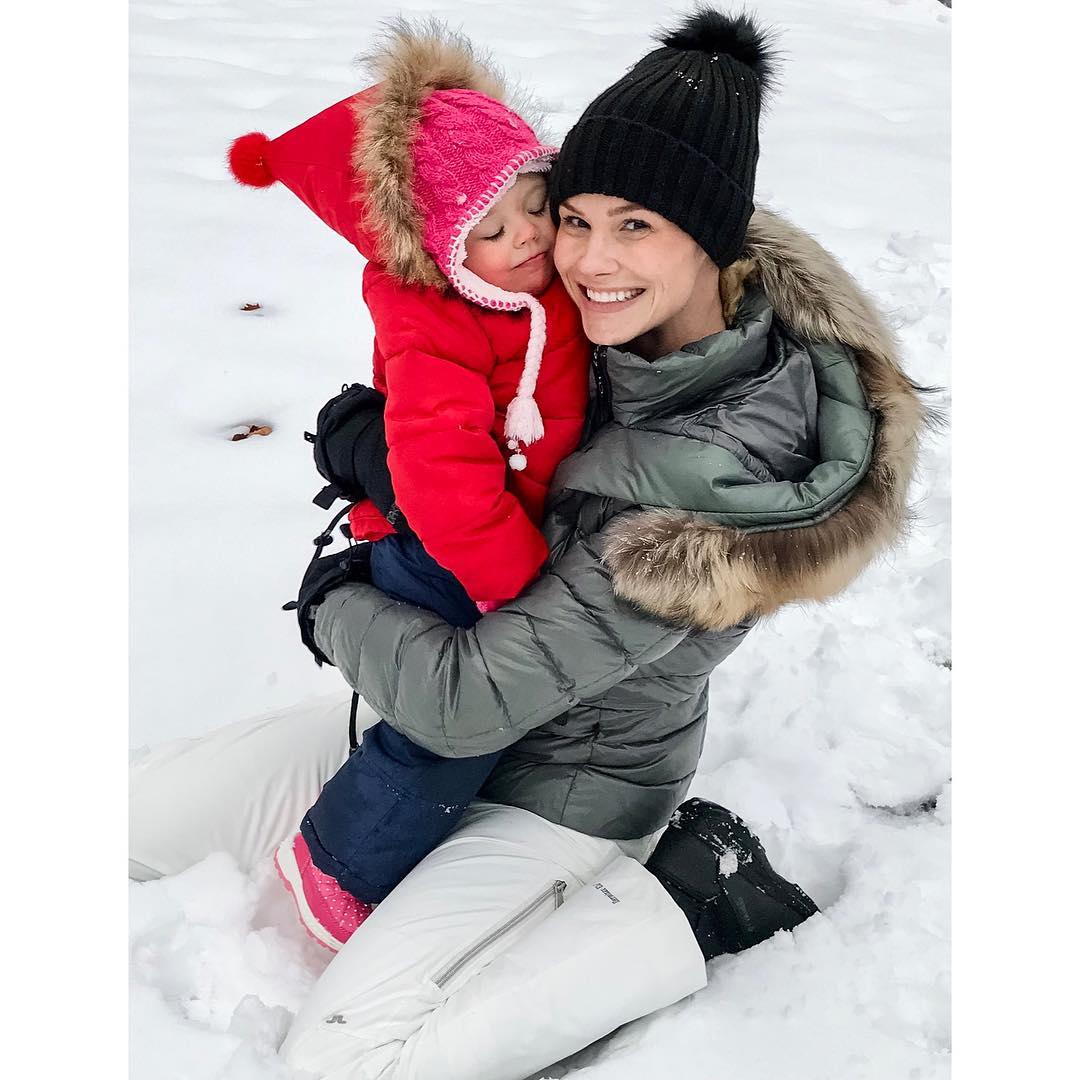 The former Bravo personality, who also shares twins Hayes and Hart, 17 months, with her estranged husband, Jim Edmonds, celebrated Aspen’s 3rd birthday last month. “And just like that, POOF! You turned 3,” the Missouri native captioned a series of pictures of her eldest on November 24. “My dear magical firecracker full of spice and zest, you will change the world. Go girl.”

For the special day, Meghan gifted her daughter with her first bicycle. “Aspen is gonna be so excited when she wakes up!” she captioned an Instagram Story video of the bike being wrapped by her sister, Julie King, the night before.

The celebration came amid Meghan’s split from Jim, 49. Us Weekly broke the news in October that the former professional baseball player filed for divorce from her after five years of marriage.

A source told Us at the time that Meghan accused her husband of having an affair with one of the former couple’s four nannies, Carly Wilson. The athlete and Wilson, 22, both denied the rumors, and Jim told Us the claims were “dangerous, irresponsible and hurtful.”

Meghan addressed his response days later in an exclusive interview with Us, saying, “I have endured prolific controlling by Jim and it isn’t slowing down. Even when I make an unassuming post on Instagram, he hurls insults at me for a battery of made-up indiscretions. I’m sick of the abuse and I won’t engage anymore — and I don’t have to.”

The former pair wed in October 2014 and welcomed their daughter two years later. Hayes and Hart arrived in June 2018.