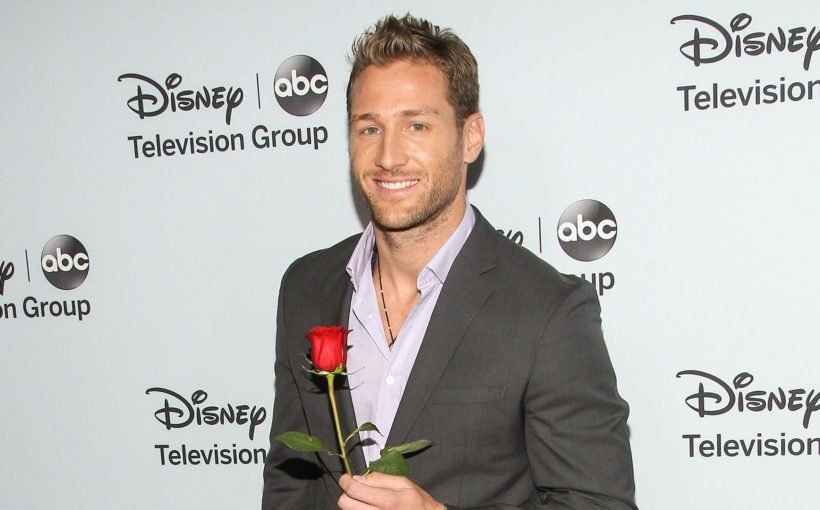 Juan Pablo Galavis of “it’s okay, it’s okay” Bachelor notoriety admitted to Us Weekly that he’s trying to “trick” his wife into getting pregnant.

Really. “I am trying to find a way to trick [her] into getting pregnant. I want to have more children,” Galavis told the outlet at WE Tv’s Hustle & Soul event on March 28.

It’s not okay, Juan Pablo. Reproductive trickery is never okay, sorry not sorry. The ex pro soccer player has one child, Camila, 10, with his former girlfriend Carla Rodriguez, and has been married to Osmariel Villalobos since August 2017.

Galavis was the much-maligned Bachelor of season 18 of ABC’s hit series. He split with “winner” Nikki Ferrell only seven months after presenting her with his final rose. We’re thinking Nikki dodged a real bullet there.

Galavis had plenty to say about his new wife and newlywed life. “[It’s] fantastic. Everything is good. Having someone to spend time with every day is great.”

An insider told Us that Galavis and Villabos are a natural match. “She’s beautiful, she’s into sports like he is and they both love dancing,” the source said. Another insider said of the couple, “They have that shared understanding and bond, being from a similar culture.”

Let’s see how far that “shared understanding” goes if Galavis “tricks” Villabos into getting knocked up. We’re thinking that might put a strain on their new marriage.

Another couple in the public eye — Nikki Reed and Ian Somerhalder — apologized for joking about reproductive coercion. Reed had originally revealed (laughing!) on a podcast that her husband, Somerhalder, dug in her purse without consent and flushed her birth control pills down the toilet while she freaked out. Somerhalder — with some pride — said, “Actually, now thinking about it, I guess I kind of decided [to start a family on my own].”

After fans reacted with dismay and fury, Reed tweeted to apologize the way she and Somerhalder shared their story, saying, “To anyone who has been affected by reproductive coercion, we are deeply sorry… if this somehow sheds light on a topic that definitely needs mainstream attention, then we are grateful for the unintended consequence.”

Truly — messing with your partner’s birth control and taking reproductive matters into your own hands without consent is never okay, and never will be.