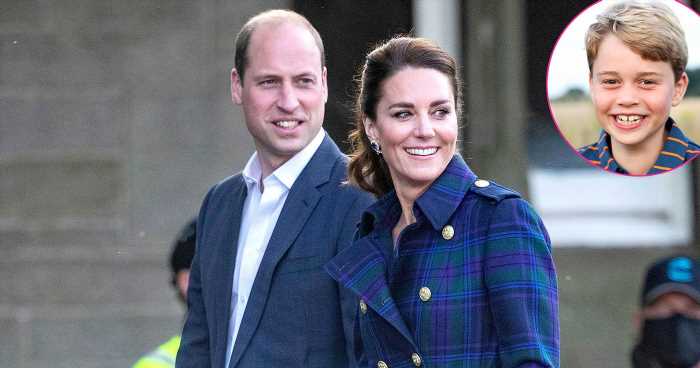 Letting the kids be kids! Prince William and Duchess Kate “are strict, but fair” while raising Prince George before he inherits the throne, a source exclusively reveals in the new issue of Us Weekly.

“The royals are renowned for being ‘stiff upper lip,’ but William and Kate have a more modern approach to parenting and are moving away from that mentality,” the insider notes. “Open communication is key for them. … [But they] set boundaries and have rules in place.”

The Duke and Duchess of Cambridge, both 39, want George, now 8, and his siblings — Princess Charlotte, 6, and Prince Louis, 3 — “to express their emotions and ask questions to enable them to grow up as healthy adults,” the source adds. 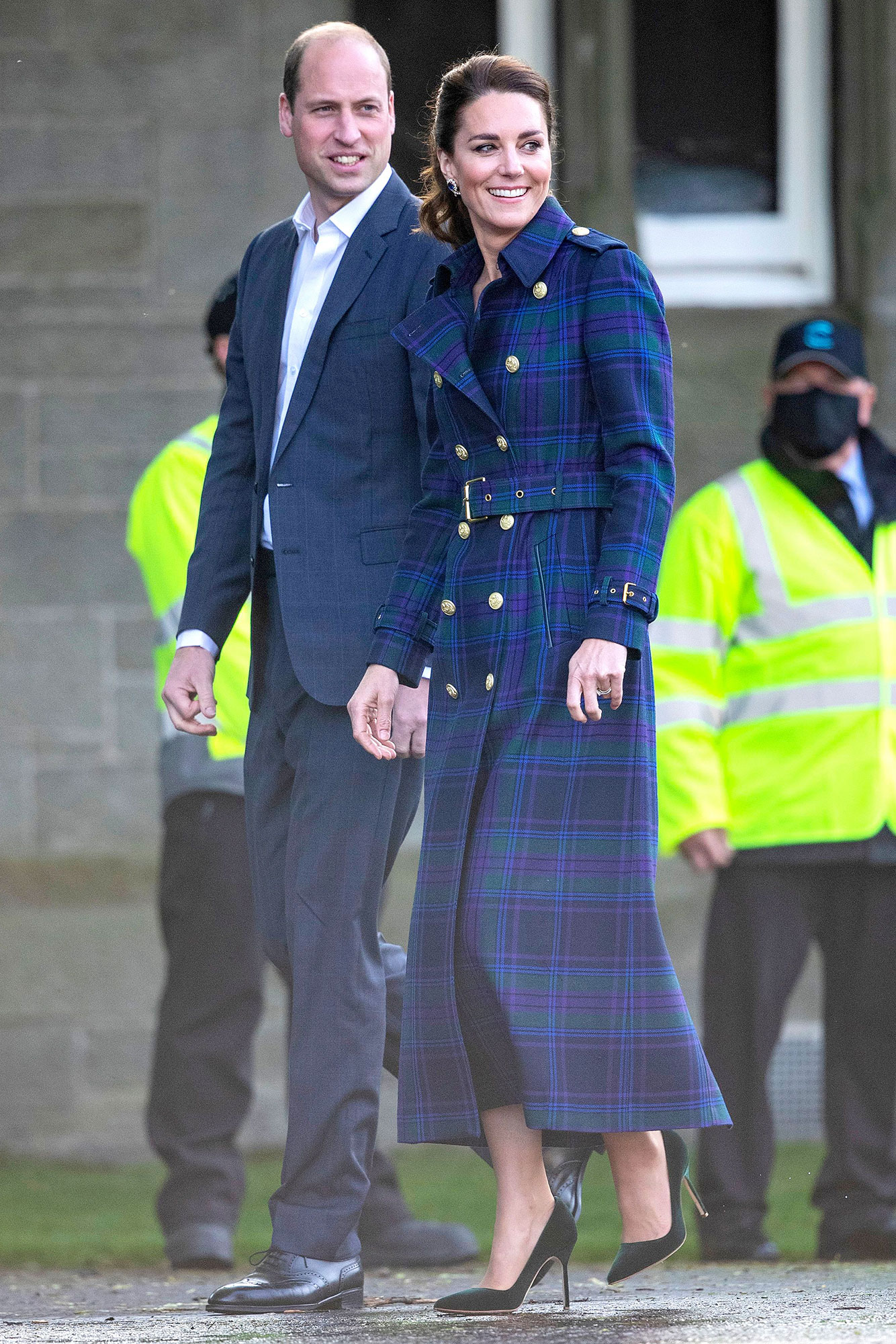 George is currently third in line for the British throne after his grandfather, Prince Charles, and his dad, William. Until that fateful day when he becomes king, “Kate and William want George to have a normal life” and “don’t want him to grow up too quickly,” per the source. Their search for normalcy even extends beyond the home.

“He’s not called Prince George at school and is simply known as George, he mixes with children his own age,” the insider tells Us. “Kate and William don’t shower him with expensive gifts nor do they over spoil him. … George makes his bed every morning. … All the children have impeccable manners and always say please and thank you.”

Though they’re part of the U.K.’s most famous family, the royal couple are “raising their kids to be well-mannered and not take their status for granted.”

William and Kate aren’t the only ones who encourage George and his younger siblings to lead normal childhoods. Earlier this year, Kate’s mom, Carole Middleton, opened up about how she keeps the little ones entertained at her country home.

“If I’m doing planting with my grandchildren, I like to have it all laid out at ‘activity stations’ with their own little trowel and pot so they can get started immediately,” she said in the May issue of the U.K.’s Saga magazine. “It’s no good calling children over to an activity, only for you then to have to fuss about looking for the right equipment and clearing a space. They’ll soon lose interest and slope off. … It’s important for children to grow up appreciating nature and part of that is allowing them to get a bit muddy.”

The kids might not get spoiled on a regular basis, but George was given the royal treatment while celebrating his 8th birthday on Thursday, July 22, complete with a Zoom call from Queen Elizabeth II. 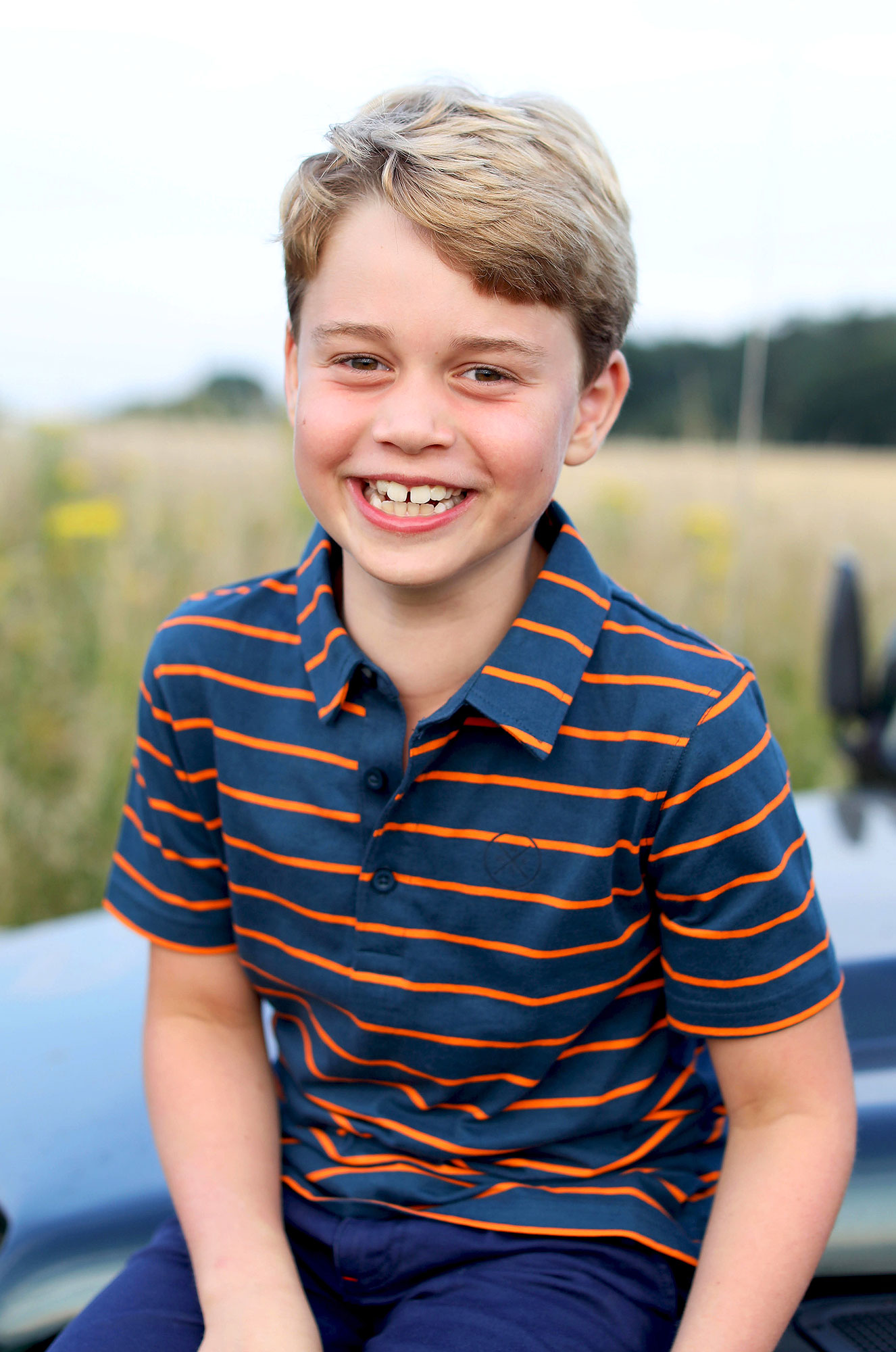 “Kate and William surprised George with a football cake,” a source told Us after the future king’s big day. “He received lots of lovely presents — a nature explorer set and a cool watch! … [The queen] sent him a lovely gift as a surprise.”

The Royal Family: Get to Know the Next Generation

As they’ve grown up in the spotlight, George, Charlotte and Louis’ personalities have started to shine through. In July 2020, William hinted that his eldest son could be a big star someday — and not just as the king.

“I reckon he could be [Aston Villa’s] all-time leading goal scorer,” the prince teased on the “That Peter Crouch Podcast” at the time, adding that George could “definitely” go pro someday. “I can see no reason why not. It would be brilliant.”

For more on how William and Kate are raising their own royal family, watch the video above and pick up the latest issue of Us Weekly, on newsstands now!