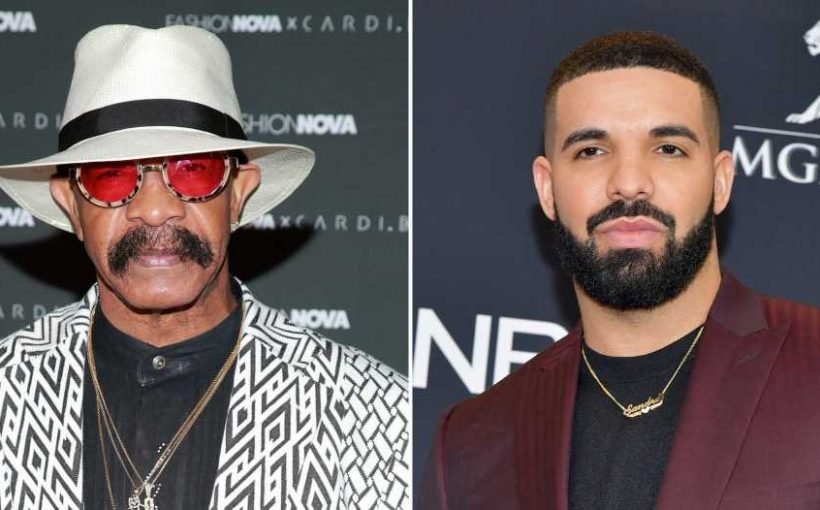 Forever changed! Drake’s dad, Dennis Graham, spoke about the effect fatherhood has had on the rapper.

“This is new,” the “Kinda Crazy” rapper told Us Weekly exclusively at the Fashion Nova X Cardi B Collection launch on Wednesday, May 8. “This is brand new. The baby is only 17 months. He doesn’t have a lot of time, but the baby loves him.”

He added: “I’ve seen them interact together, and it’s beautiful.” 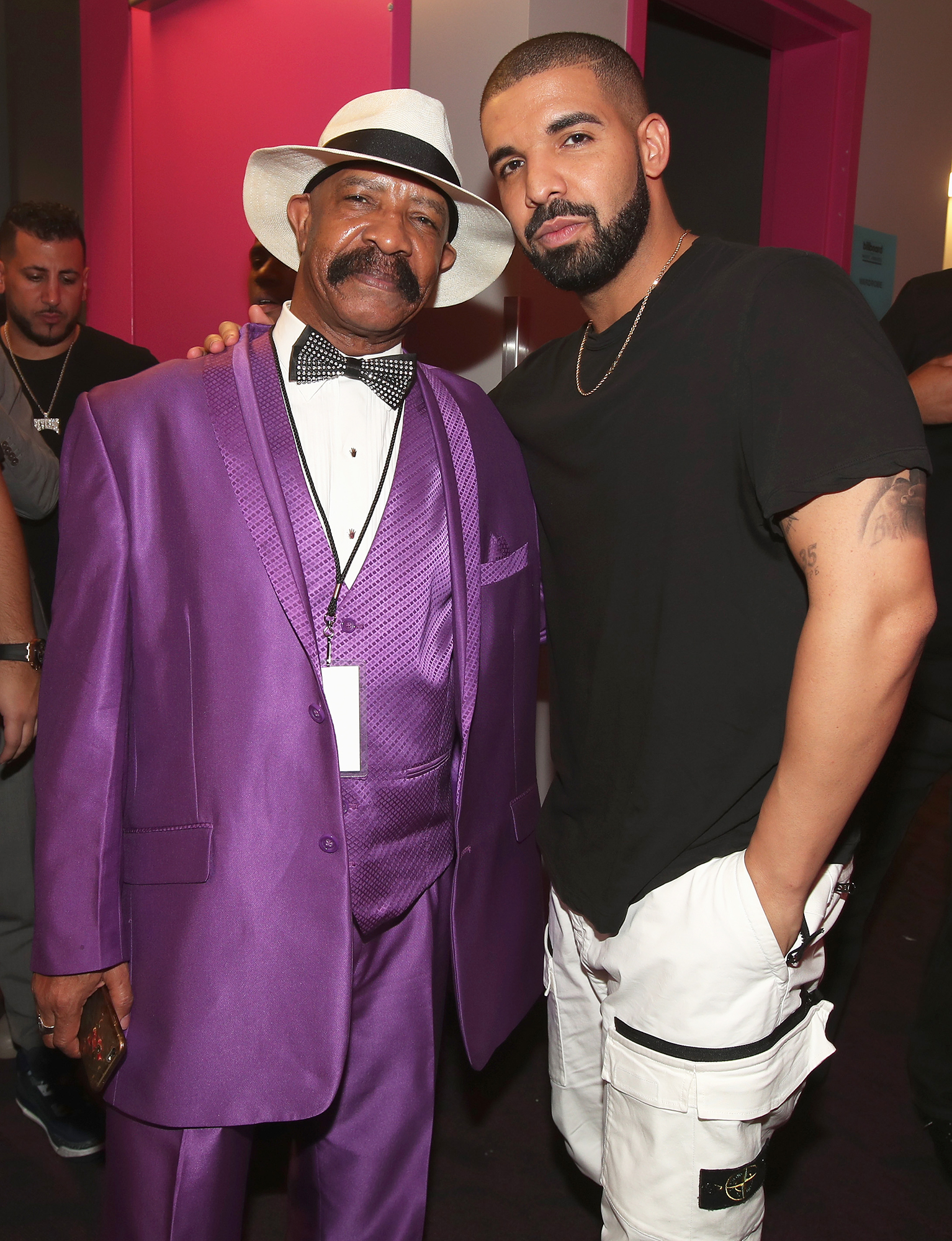 While Graham has “no idea” whether the Grammy winner wants to welcome more children, he told Us that he “didn’t need” to give his son advice on fatherhood. “He’s got love in his heart, so that’s all you need with a baby,” Drake’s dad said.

“Yesterday morning was crazy / I had to come to terms with the fact that it’s not a maybe / That s–t is in stone, sealed and signed / She not my lover like Billie Jean, but the kid is mine,” he rapped. “[My mom] Sandi used to tell me all it takes is one time, and all it took was one time / S–t, we only met two times, two times.”

He continued, “Single father, I hate when I hear it / I used to challenge my parents on every album / Now I’m embarrassed to tell them I ended up as a coparent / Always promised the family unit / I wanted it to be different because I’ve been through it / But this is the harsh truth now.”

In December, the Degrassi alum bragged about the sweet gift he got from his son for Christmas. “Adonis > Picasso don’t @ me,” the musician captioned an Instagram photo of framed colorful handprints.

With reporting by Meagan Sargent