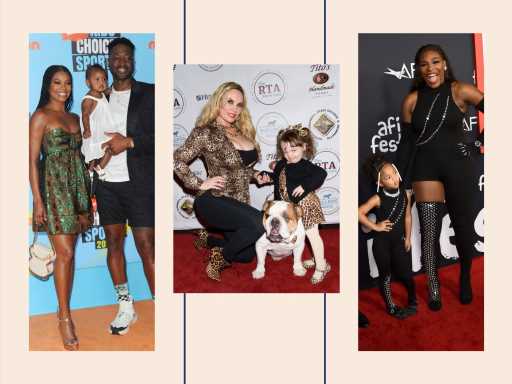 Many children use social media but how many are bonafide internet stars? Very few.

Thanks to their celebrity parents, some kids are finding their footing on platforms like Instagram and TikTok, amassing millions of followers with cute photos and videos (bonus points if mom and dad make an appearance), enviable vacations, or even business ventures. For example, Serena Williams and Alexis Ohanian’s four-year-old daughter Olympia’s favorite doll Qai Qai has her own Instagram account. 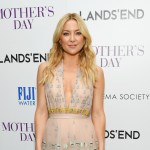 But these famous kids aren’t creating their own social media footprints — some of them were internet famous since the day they were born, via viral baby announcements and first photos. And because most of these children are under the age of 13 (the minimum age that kids are allowed to join platforms), their accounts are strictly run by their proud parents. That is, with the exception of Alabama Barker, the 16-year-old daughter of former beauty queen Shanna Moakler and Travis Barker (he is now engaged to Kourtney Kardashian) who became an online icon long ago, due to her singing talents and glam shots.

But should kids use or be featured on social media? In October 2021, a study published in Computers in Human Behavior found that using platforms like Snapchat and Instagram before the age of 11 “was significantly associated with problematic digital behavior outcomes” such as online harassment, when compared to slightly older kids who join those platforms, although younger kids were also more “supportive or civically-engaged.” And there’s so much debate on whether parents should post online content about their kids before they’re old enough to consent.

That said, celebrities often have no choice in whether their children’s lives can remain private so a kid-focused social media account could be one way to control the narrative in a very publicized existence.

So check out these young social media stars and give them a follow!