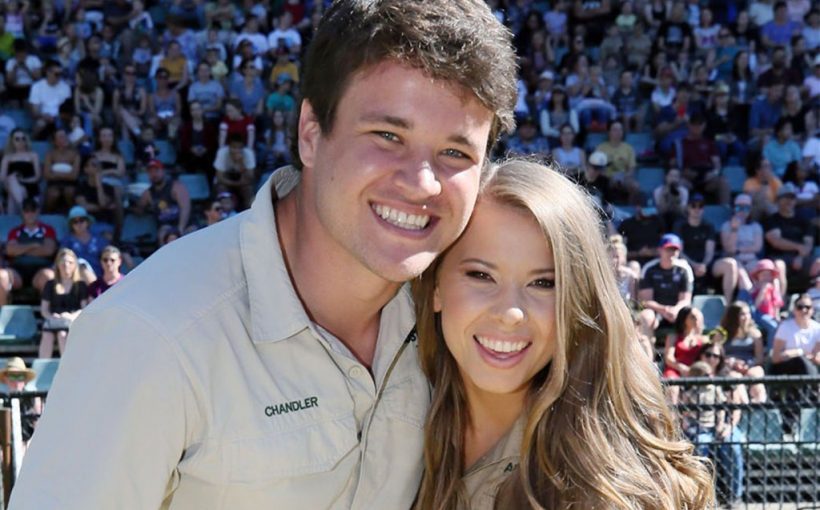 Bindi Irwin’s newest video of Grace Warrior may be hinting that her daughter may pick up her future passion in life from her uncle Robert Irwin.

On March 18, Bindi posted a video of Grace onto her Instagram with the caption, “Photographer in the making. Getting some shots of Dada and Uncle Robert surfing.”

In the video, we see Grace sitting on a chair on the beach while she investigates the enormous camera in front of her. She’s rocking a bucket hat, looking out into the ocean — and you can just tell this is going to be a core memory for her.

As many may or may not know, her uncle Robert is a gifted photographer, and we frequently fawn over his snapshots of Grace Warrior. But Robert is known for taking brilliant, awe-inspiring nature photography, even winning the Wildlife Photographer of the Year at the People’s Choice Award, according to My Modern Met. Along with that, according to his website, he’s the leading photography contributor to Australia Zoo’s Crikey magazine and was named one of the TIME 100’s Nest list for his work in conservation, along with his sister Bindi.

So we love the idea of little Grace taking after her superstar uncle — and we also love that in less than a week, she’ll be one-year-old! It seems like yesterday we were reading her birth announcement from Bindi, explaining the touching reason behind her name.

Not only will one of our favorite families be celebrating Grace’s birthday, but they will also celebrate Powell and Bindi’s wedding anniversary — and the miracle connection between the two.

Before you go, click here to see celebrity kids who are all grown up.